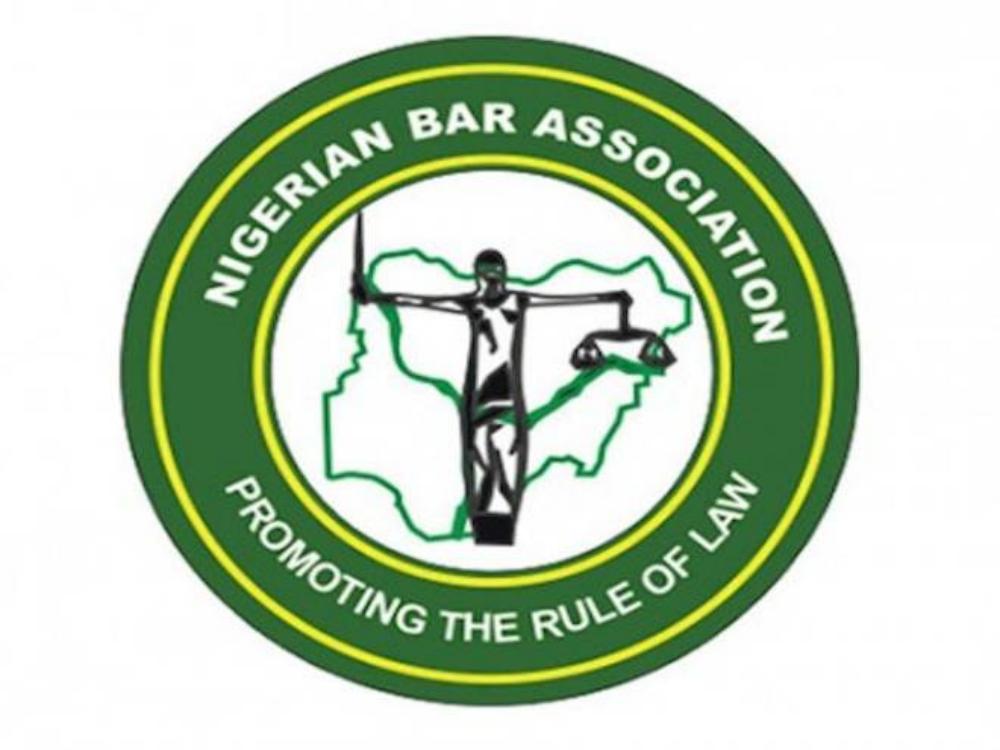 Remember Olakunle Kareem? The Young Lawyer who was assaulted in the office of his former Boss by Policemen.

At the Lagos NBA Annual General Meeting held on the 23rd of July 2018, it was reported that Olakunle and his former Boss, Mr. Olawore had reconciled and parties had sheathed their swords. What was not clear from the report at the meeting was the matter with the Police. As the Chairman of the Lagos NBA Branch made it clear that there were two matters involved; one was the assault on Olakunle by Police Officers and the other was the dispute between Olakunke and his former Boss.