Why is Gumi Always Advocating For Bandits, Terrorists? – IPOB 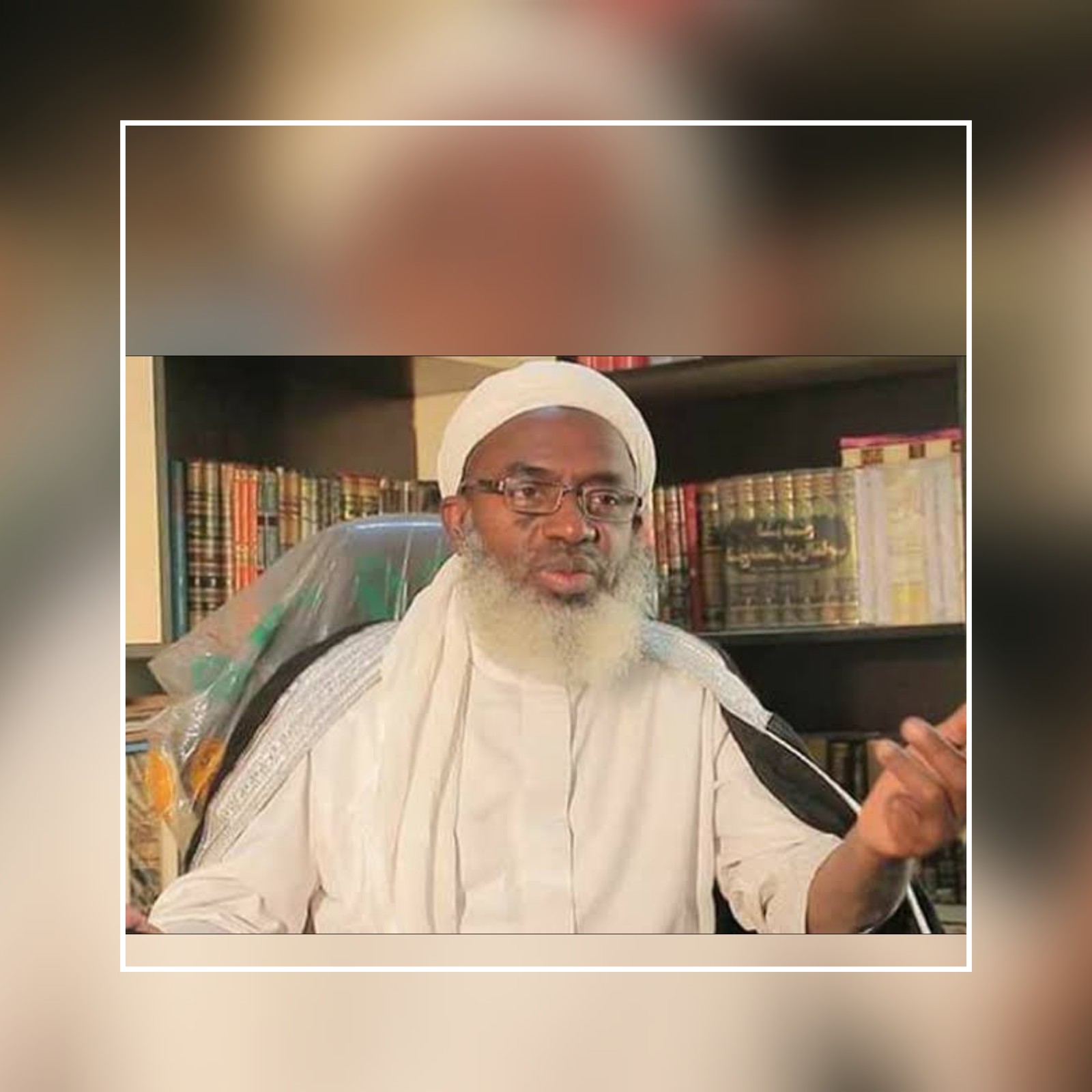 The Indigenous People of Biafra has rubbished claims by an Islamic cleric, Sheikh Ahmad Gumi, that its Eastern Security Network is killing northerners.

According to IPOB, there is no iota of truth in the cleric’s comment, adding that ESN is not a terrorist organisation but a child of necessity created to defend against killer herdsmen.

IPOB spokesman, Emma Powerful, who disclosed this in a statement slammed Gumi saying he should be ashamed that he “has suddenly become a mouthpiece for bandits and terrorists.”

The statement read in part, “The attention of the Indigenous Peoples of Biafra IPOB, led by Mazi Nnamdi Kanu, has been drawn to the latest ranting and ridiculous claims by terrorist apologist, Sheikh Abubakar Gumi, that IPOB, and Eastern Security Network, ESN, were killing Northerners. There is no iota of truth in such mischievous and fallacious claim.

“In case the self-acclaimed Islamic cleric has forgotten, may we remind him that neither IPOB nor ESN is a terrorist organisation or killer like his bandit clients and allies. Spilling of blood is never part of our mandate.

“ESN is a child of necessity created for the defence of our ancestral land against terrorists and killer herdsmen wreaking havoc across our communities. ESN is only defending our hapless mothers and sisters who have been raped, maimed and attacked without any justification by Fulani herdsmen.

“Since December 2020 when ESN was set up by our leader, these vampires have been on the run because of the heat from our gallant operatives across Biafran forests. For Sheikh Gumi who never gave a hoot while killer herdsmen rampaged our communities to try to twist the fact now is not only mischief but an act of terror itself.

“No Northerner in any part of Biafra land can prove that he/she has at any time been attacked by IPOB or ESN. We are only chasing terrorists and bandits behind killings and kidnapping for ransom in our land.

“Why is Gumi always advocating for terrorists and negotiating with them but never advanced the cause of victims of terror? What does Sheikh Gumi have in common with bandits and terrorists?

“Gumi only wants to blackmail IPOB and ESN with his fabricated propaganda, that we are attacking Northerners so as to provide more justification for his Fulani terrorist security agencies in Nigeria uniforms to come after innocent people as they are currently doing.

“This terror sympathiser wants to lessen the heat on his boys by instigating the security agencies against us. Can you see why Sheikh Gumi should be arrested for investigations and interrogations?

“We want to put the world on notice that Sheikh Gumi is the main sponsor of banditry and terrorism in Nigeria. He should be made to face the consequences of his actions. For holding talks with terrorists and championing their cause, he has a case to answer.

“But we promise Gumi and his likes that no amount of distraction will make us back down on our resolve to restore Biafra, and defend our ancestral land against invasion by Fulani jihadists. We are formidable and we won’t give up on this mandate. ESN will not allow any person to occupy our forests again.”