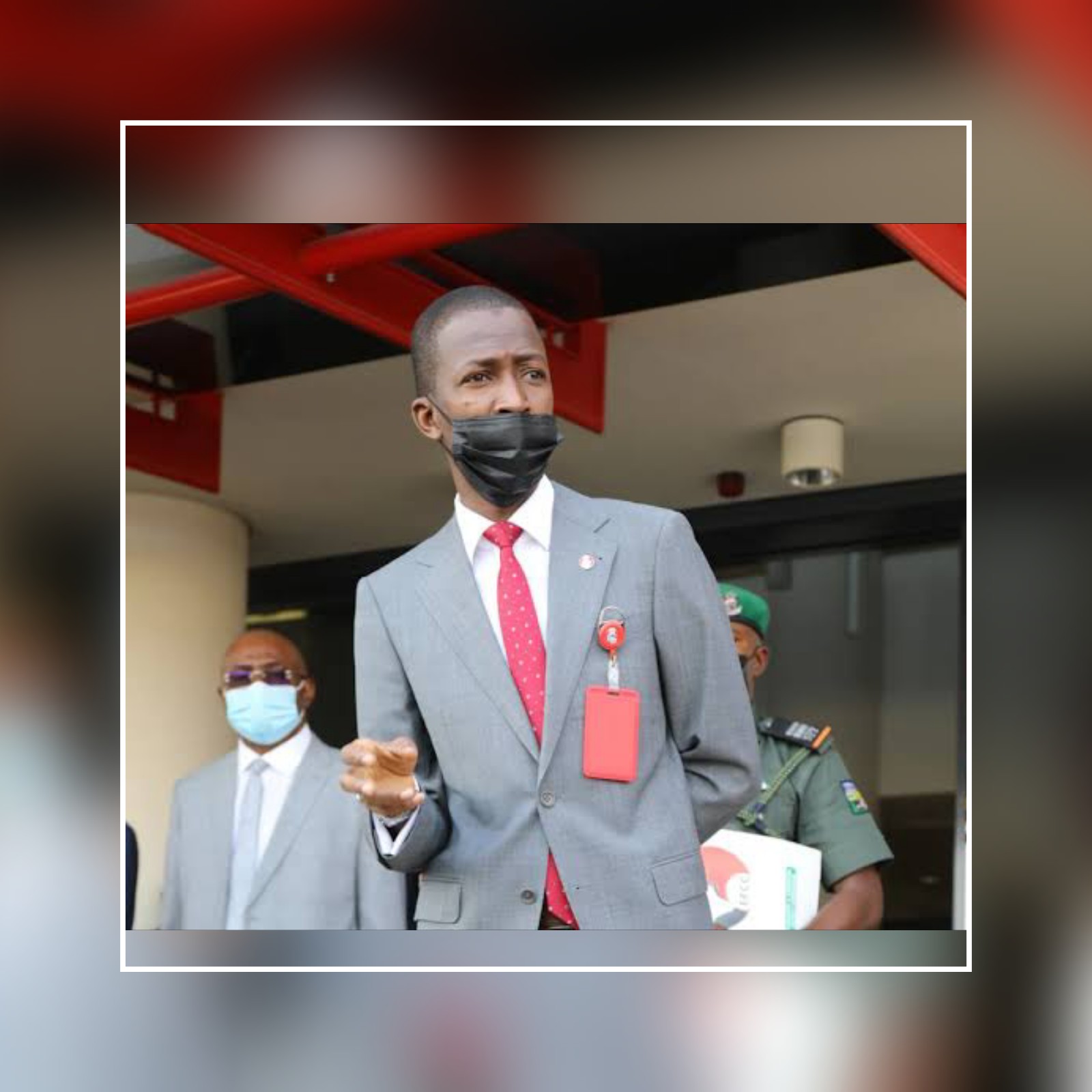 The Chairman, Economic and Financial Crimes Commission (EFCC), Abdulrasheed Bawa, has said that Nigeria has spent over N6 trillion to combat terrorism between 2008 and this year. The EFCC boss said the country has also lost over N5.4 trillion to tax evasion by multi-nationals corporations from 2011 to 2021.
This, he said, was aside the theft of resources in the nation’s oil and gas sector.

Bawa made these disclosures yesterday while presenting a paper titled, ‘Combating of Crime, Corruption and Implication for Development and Security’, at the 38th Cambridge International Symposium on Economic Crime, organised by the Centre for International Documentation on Organised and Economic Crime (CIDOEC), Jesus College, University of Cambridge, United Kingdom.

According to the EFCC boss, who was represented by his Deputy Chief of Staff, Sambo Mayana, economic and financial crimes including corruption, which manifest in various forms in different nations, were at the core of global development and security challenges.

Citing a report by the Organisation for Economic Cooperation and Development (OECD), he noted that, “resources that could support a country’s development are lost through criminal acts like corruption, tax evasion, money laundering and others.”

He added: “The ‘spoiler’ effects on countries’ development processes are diverse and particularly severe for fragile states: economic crime, including illicit financial flows, diverts much needed resources needed to rebuild countries’ public services, from security and justice to basic social services such as health and education.”

The EFCC chair said the absence of substantial improvement in the living conditions of the people in Africa and the rest of the developing countries in spite of their natural resource endowments could be blamed on pervasive economic crimes taking place in these countries.

“The incidence of illegal mining, smuggling of goods, tax evasion, illegal oil bunkering, illegal arms deals just to mention but a few does not allow the government to receive the full accruals from the continent’s vast resources that are needed for development.

The revenue generated are embezzled by government officials and their collaborators in the private sector. This does not allow for economic growth and by extension a hindrance to development,” he said.

The EFCC boss, however, noted that all hope was not lost as the country, under the administration of President Muhammadu Buhari, has demonstrated commitment and political will in dealing with economic crimes through a number of legislative and institutional reforms.

Bawa said the agency has been up front in tackling the malaise with tremendous successes. According to him, as at August 2021, the EFCC has recorded over 3,408 convictions.

He, therefore, called on leaders across the world to rise to the challenge of fighting corruption to enhance global economic development and security.