Use of Husband’s Surname after Divorce 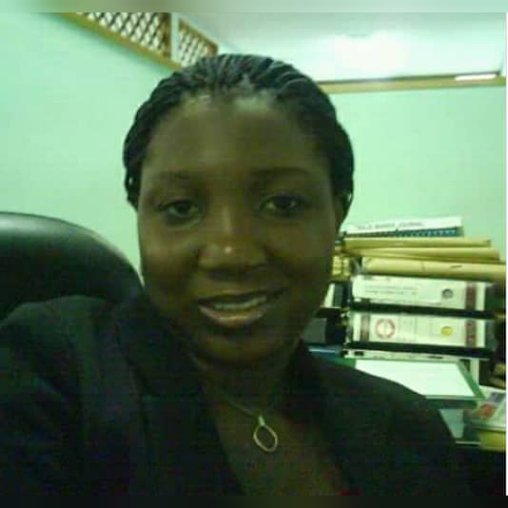 Did you know that a woman can retain her husband’s surname even after the termination of the marriage by divorce?

So if you have built your career around your marital name; or you simply find the name attractive or alluring; or you just don’t want to go through the hassle of having to change your name again, your ex can’t stop you from doing so, in so far as the name is not used for fraudulent purposes. See Cowley v. Cowley (1901) AC 450

Can a man apply to court for an order to restrain his ex-wife from using his name?

Generally, there is no law that compels a woman to drop her husband’s name after divorce. Hence a man cannot simply apply to restrain the use of his name. However, the man may apply for such order if the woman uses the name for fraudulent purposes.

This was the decision of the House of Lords in the case of Cowley (Earl) v Cowley (Countess) (1901) 85 L.T Rep. 354, P. 1900, 118, [1901] A.C. 450, in which the Cowleys had divorced but the ex-Countess Cowley carried on calling herself “Violet, Countess Cowley” even after subsequently re-marrying to a commoner. Thereupon her ex-husband (Earl Cowley), brought an action in the High Court to restrain her from using the style or title of “Countess Cowley”. The case was initially decided in the Earl’s favour but Countess Cowley appealed to the Court of Appeal, who reversed that decision. Earl Cowley appealed again, to the House of Lords, where the appeal was dismissed.

It has been argued however, that since the woman acquired the name by virtue of marriage, the man should have a right to an order to restrain the wife from the use of the name after a divorce.

Some of us can recall the case of the popular actor and actress Saheed and Fathia Balogun on the use of the former’s surname by the latter. The news that went viral at the time was that Fathia Balogun had alleged that her husband had applied for an order restraining her from the continuous use of his surname during a matrimonial proceeding between the two. This allegation was denied by Saheed. However, Fathia eventually reverted to her maiden name.

One of the reasons is that a woman may wish to have the same surname as her children to protect or shield her and the children from societal disdain especially in a society like ours.

Further to the above, the woman may find the process of having to change her name in all vital documents and public records tedious, expensive and time consuming which may not only be physically but emotionally draining especially for a woman who is just coming out of a divorce with the attendant court adjournments and costs.

Another reason a woman would want to retain her husband’s name is for goodwill and status. This is perhaps the most important reason. Imagine a scenario where one introduces herself as Bola Otedola. She would most likely get preferential treatment on the assumption that she is an ex-wife of or she is related to the popular billionaire.

If you want to use your ex’s surname, use it.