Towards A Greater Bar Vision 2020 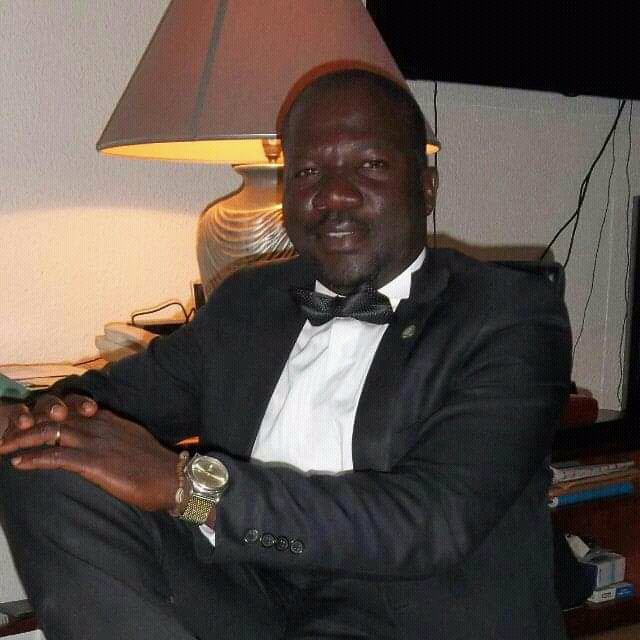 I was active in the activities of the Lagos State University Students’ Union , in which I was the Acting Clerk of Students Parliamentary Council in 2003 and Acting General Secretary of the Union in 2004, Chairman, LASUSU Election Petition Committee in 2009. I was elected the Chairman of the Lagos State Joint Campus Committee of the National Association of Nigerian Students in 2005.

I was the Secretary of the Epe Forum and played crucial roles in the formation of the Epe Branch of the Nigerian Bar Association.

I was also the Secretary and subsequently the Chairman of the Lekki Forum , now the Eti-Osa Bar Forum , which have been pushing for a Branch of the Nigerian Bar Association , upon the Commissioning of the High and Magistrate Court Building, Eti-Osa.

As a social justice crusader, public analyst and vanguard voice in the media; especially with Wazobia 95.1FM Radio with OPJ and TwiTwi where I offer probono legal services to numerous indigent citizens, and resolutely undeterred in the fight to restore hope to the hopeless.

As the Convener, Anti-Lekki Tolling Movement of the 1st February 2018 that fought against Lekki Tollgates astronomical increase, not forgetting my impact in the Anti-Demolition of the Olokonla, Marwa, Ikota Housing Estate to mention a few.

As a progressive, I have drafted over 24 Bills, which I intend to propose to the National Assembly on national and regional policies i.e. National Referendum and Plebiscite Commission Bill, National Youth Development Commission Bill to mention a few.

As a public interest lawyer , I have delivered lectures at fora, written many articles and regulatory drafting and position papers, as well as participated in a lot of public interest initiatives including but not limited to Lagos Anti-Demolition Movement that took up a campaign on the Ita-faaji Building collapse in Lagos Island . He is also the Chairman of Abule-Ado Stakeholders for Justice that took up the issue of Abule-Ado Explosion. I am also the Chairman of the All Stakeholders against Spread of Coronavirus.

As the current Assistant Secretary, NBA Epe Branch and Chairman, Eti-Osa Bar Forum(Formerly Lekki Forum), I continue to devote my time to the service of the Bar.

With sublime respect, I shall be throwing my hat into the ring once the campaign ban is lifted to contest for the Office of the National Assistant Publicity come NBA 2020 election.

This is in view of my experience, capacity and capability to serve as the Assistant image maker and drive succinct information management of the Bar, with an uncommon laudable vision and innovation tagged: *#TowardsAGreaterBar.*