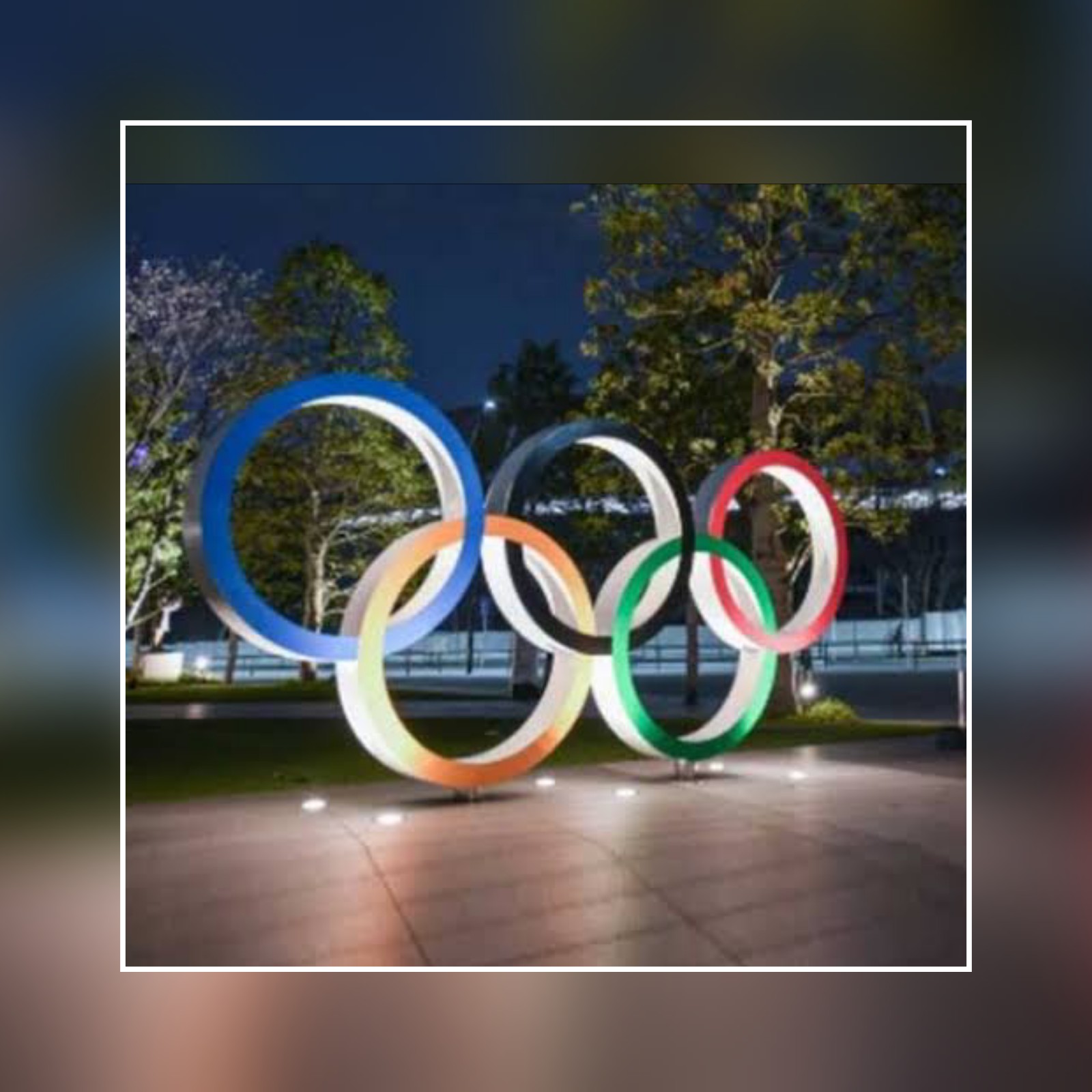 There are two athletes who have tested positive for the coronavirus in the Tokyo Olympic Village after a team colleague was also infected, officials said on Sunday, raising fears of a cluster just days before the opening ceremony.

The first cases involving athletes in the Village came a day after a member of their entourage returned the first positive test in the complex, which will house thousands of athletes.

The three infections were revealed as competitors fly in from around the world for the pandemic-delayed Olympics, which are facing significant opposition in Japan due to their Covid risks.

Tokyo 2020 spokesman Masa Takaya said the three cases “were from the same country and sport”. They are “isolated in their rooms and Tokyo 2020 is delivering meals to them”, he said, adding that the rest of the team have also been tested. The team was not identified.

The Olympic Village, a complex of apartments and dining areas in Tokyo, will house 6,700 athletes and officials at its peak when the delayed 2020 Games finally get underway.

The Tokyo Games, which will be held largely behind closed doors to prevent infections, are unpopular in Japan where opinion polls have consistently demonstrated a lack of support.

Olympic officials have been at pains to play down the health risks of the Games, which are taking place in stringent anti-coronavirus conditions with athletes tested daily.

“Mingling and crossing of populations is very limited. We keep the risk to an absolute minimum level,” Olympic Games executive director Christophe Dubi said on Sunday.

“We can ensure that transmission between the various groups is almost impossible.”

But Tokyo residents appeared unsettled by the cases in the Village.

“I thought the Olympic Village would be safer, so I am amazed that the virus even got inside there. I think it’s dangerous,” cosmetics company employee Riyoka Kasahara, 23, told AFP.

“I question why we are holding the Games now even though we waited for one year, especially when we are seeing variants that are more contagious,” said security guard Shotaro Watanabe, 22.

South Korean IOC member Ryu Seung-min tested positive on arrival in Japan and was placed in isolation, a spokesman for the Olympic body said.

Athletes are arriving to find a restrictive environment, with daily testing, social distancing and no movement possible outside the Olympic “bubble”. They are under orders to leave Japan 48 hours after their event.

In another example of the difficulties, Australia’s entire athletics team was quarantined before departure after a member of their entourage returned an inconclusive test. The official later tested negative.

“We expect that there’ll be cases associated with these Games and really what’s going to matter is how we respond to that and to ensure that there’s no complacency,” said David Hughes, medical director of the Australian Olympic team.

Australia has 194 athletes in the Olympic Village backed by support staff including psychologists to help them deal with the “extra strain” of the anti-Covid measures.

Australian basketball star Liz Cambage was one of the athletes to pull out of the Games, citing mental health fears, while tennis player Nick Kyrgios withdrew due to the lack of fans.

Australian chef de mission Ian Chesterman said a “buoyant” mood in the camp was tempered by caution over possible mental health problems in the unusual environment.

“We have to make sure that athlete, mental health and wellbeing is at the forefront of all their thinking,” he said.

Japanese and Olympic officials have also been forced onto the defensive over a welcome reception for Bach attended by 40 people, while Tokyo remains under a coronavirus state of emergency.