Tokyo: Okagbare and Nwokocha in the 100m Semi-finals 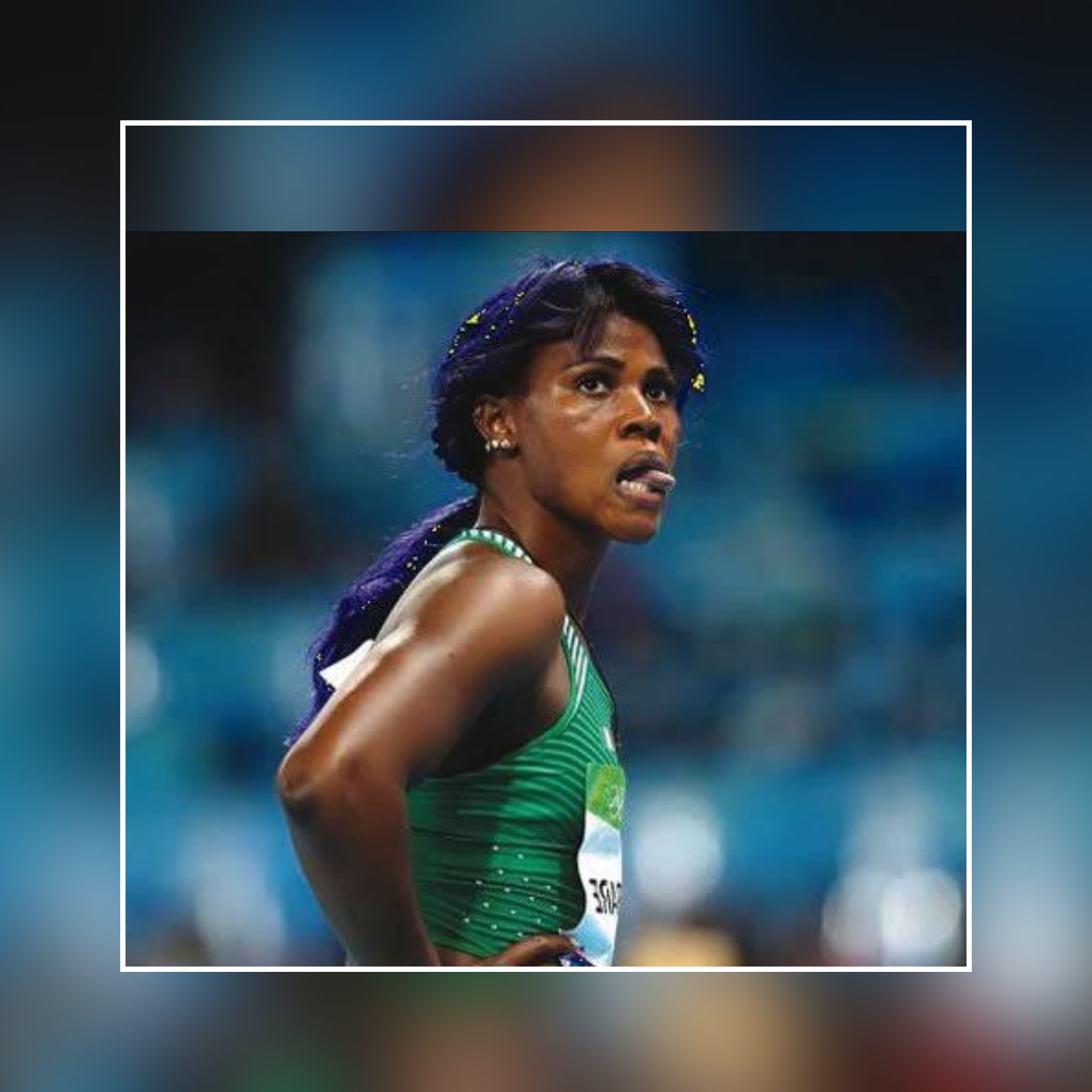 Two Nigerian athletes will be running in the semifinals of the women’s 100m, a feat that has not been achieved since 2012. This happened after Blessing Okagbare and Nzubechi Grace Nwokocha qualified from their respective heats Friday in Tokyo, Japan.

Nwokocha had to run a new personal best of 11.00 seconds to secure her qualification to the semis in what is her debut Olympic Games.

The Nigerian-based athlete, who ran 11.09s personal best at the time, back in March, to secure her qualification for the Olympics at the MOC Grand Prix in Lagos, will, however, need to make further history by breaking the 11-second barrier to stand a chance of joining Onyali and Okagbare as debutants who ran to the final of the 100m event.

She has been drawn to run from lane nine in the third semifinal heat with the fastest woman alive, Shelly-Ann Fraser-Pryce of Jamaica, Daryl Neita of Great Britain, Teahna Daniels of the USA and fellow African, Muriel Ahoure, of the Ivory Coast.

While Nwokocha qualified for her first semifinal, Okagbare will be running in her third since she made her debut in the event at the 2012 Olympics in London.