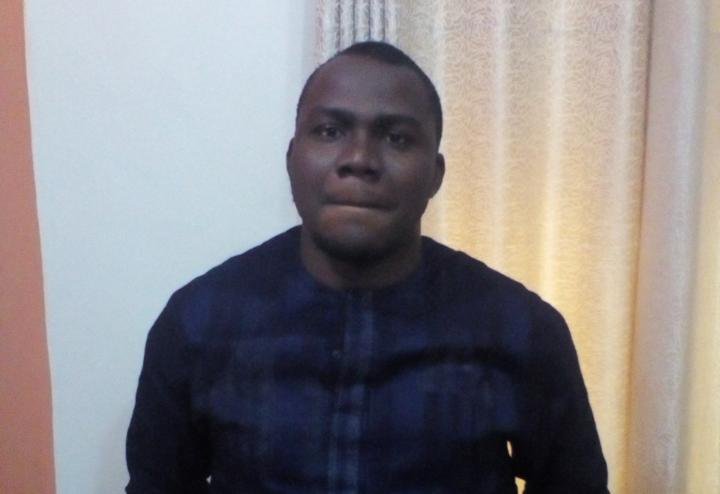 There is no gainsaying that Nigeria Centre for Disease Control (NCDC)’s effort in combating covid19 has been below par. On the 27th of April, 2020, NCDC reported it had conducted 10,061 tests, there is no indication whether or not these test reflect exactly the number of people tested or the number of times test were run as there will be periodic test on carriers of the virus to determine whether or not they have been healed of the virus. Be that as it may, the numbers cannot compare with many countries in Africa like South Africa who has conducted 161,000 tests, Ghana has conducted 100,622 tests, Egypt has conducted 90,000 tests while Kenya has conducted 17,492 tests.

The aim of this write up is not criticise the government or efforts of the NCDC but rather to proffer certain realistic solution which fit our socio-economic realities. However, it is important to first examine the situation of things in order to fully understand a complete overhaul of our strategies and explore better options. The President in his address on the 27th of April, 2020 declared the easement of lockdown earlier declared in Lagos, Ogun and Abuja from the 4th of May, 2020 as it is obvious that it was impracticable for Nigerians to be deprived of their livelihood due to the fact that most Nigerians live from hand to mouth.

The World Health Organisation (WHO) has reiterated that there are 3 steps in dealing with an epidemic or pandemic, which are; Tracing, Testing and Treatment. Lately, the WHO has encourage countries to “test, test, test” as there is no approved treatment yet for the virus. Testing capacity of the NCDC is still below 2000 tests in a week and on the 27th of April, the Director General of the NCDC, Dr. Chikwe Ihekweazu still express concerns on the desperation to get more testing kits. This shows that the NCDC is playing catch-up with adequately testing the virus, additionally several persons have expressed their inability to get tested despite showing obvious symptoms indicative of the virus.

The problem posed by the NCDC in the criteria for eligibility for test should also be highlighted. The criteria include, recent travel to highly infected countries, recent contact with an infected person and display of symptoms of the virus. It should be noted that there have been several cases where a person only fulfilled the latter of the criteria and still testing positive to the virus. This clearly indicates that there are asymptomatic persons ineligible for this tests and who are likely to spread the infection than symptomatic carriers.

The United State notwithstanding its struggles in dealing with the virus has nonetheless made giant strides in testing, the country is reported to be conducting 120,000 tests daily and have been reportedly conducted more than a total of 3 Million tests. This is due to the continued efforts in producing various test kits and improving on the cost and efficiency of these kits from time to time. The antibody test kit in the US not only produces test results within 15 minutes but also indicate whether the person has ever had the virus even when the person has fully recovered from the virus. Recently, pharmacy stores are now authorized to conduct covid19 test in the US, though there is likelihood the cost of testing may be relatively higher than with the Centre for Disease Control (which is usually free due to insurance covers).

Close by, Senegal has also reportedly developing cheap testing kits to combat the virus, and the result is reported to be ready in minutes. It is pertinent for Nigeria to take hints from many countries that are developing their own test kits instead of looking for where to buy same. Experts should be consulted on a timely development of fast and cheap test kit that is relatively easy to use. If these test kits cannot be developed from scratch, necessity should proffer reverse engineering of same. This is quite important as there is a need to massively develop test kits that will be adequate for the testing of more than half of the population.

NCDC should also recruit and train ad-hoc staffs en mass to effectively trace any contact of infected persons so as to isolate test and isolate (this may include monitored self isolation of these contacts). Random test should also be carried on person whether they are symptomatic or not, to ensure that all loopholes are taken care of. Due to the economic realities of the countries, stipends may be paid to these d-hoc staffs and a letter of commendation may be issued to them when the virus has been contained.
These measures are however essential at a time when lockdown is about to be relaxed and there is a threat in the resurgence of the virus.