THINK TWICE ABOUT YOUR CHOICE OF WORDS 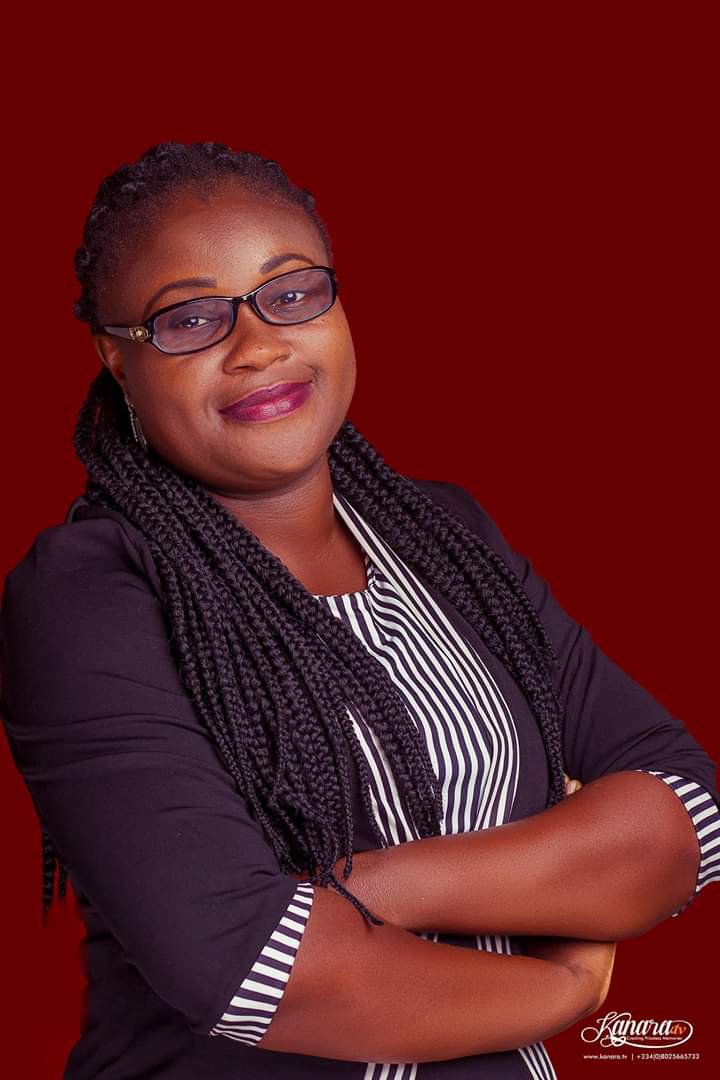 What was the problem?

He received a letter from a business partner and it was not just insulting but also defamatory. He wanted the firm to reply to the letter on behalf and already, he had some insults of his own he wanted us to include in the reply. He wanted revenge.

I asked him to calm down, got the facts of the case from him and a copy of the letter written by his partner. After that, I sent him home.

I wrote the reply to the letter, without including his insults. Two days later, his partner’s lawyers called for a meeting and the matter was resolved amicably.

When we were leaving the meeting, the lawyer on the other side wanted to know how I was able to keep my cool in the face of letter written by their client. I simply reminded him that everyone cannot go mad at the same time.

Sometimes we get such letters even written by lawyers and in most cases, the request from clients is that you go for the jugular. Before you join the fray, remember that you are a lawyer.

While a client is only thinking of his bruised ego and the pound of flesh he wants to exact from his opponent, you have a reputation to protect. Don’t exchange your integrity for a plate of porridge.

Apart from your advocacy skills, one other criterion laymen and even the courts use to judge you is your choice of words and the tone of the documents written or prepared by you.

☑️ You can be assertive without being insulting.

☑️ You can be compelling without being condescending.

☑️You can be courteous without sounding weak or feeble.

☑️ You can be cordial without jeopardizing your client’s case.

Even when the client is threatening fire and brimstone, and asking you to include same in the document, remind yourself that it is your signature and your letter headed paper. Once it leaves your chambers, you do not know how far it will go.

Don’t use your hand to spoil your own lunch.

Enjoy the rest of your day.

P.S Registration for the Pupil to Principal class is ongoing and the early bird fee has been extended to tomorrow midnight. Do well to join the class. If you do not know what we are talking about, check here: