The “NCDC Bill” and the Violation of Democratic Tenets 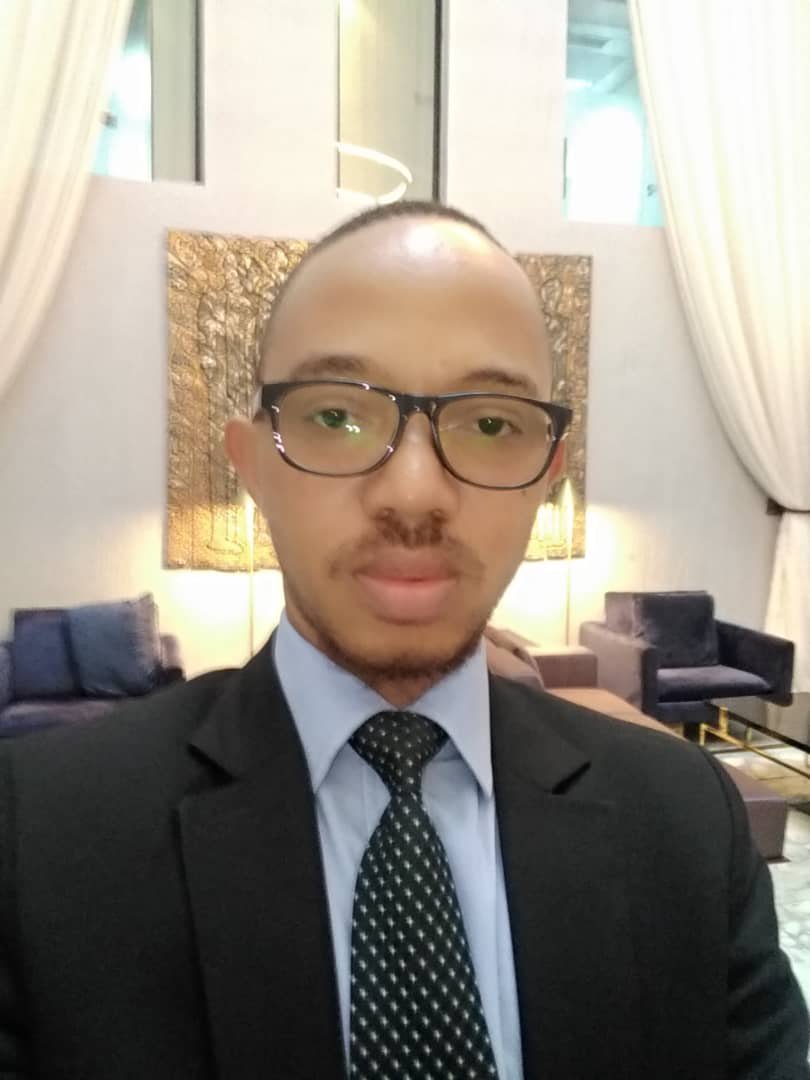 The major hallmark of representative government is the opportunity given to citizens either directly or through their elected representatives to make input into proposed laws that would affect everyone.

In the last couple of days several journalists and media outlets informed Nigerians about an attempt by the House of Representatives to hurriedly pass a bill now popularly christened the “NCDC Bill”. The Bill for an Act to repeal the Quarantine Act, and enact the Control of Infectious Diseases, which was sponsored by the Hon. Speaker of the House, passed both the first and second reading on the same day.

Notably, according to The Independent Newspaper (https://www.independent.ng/bill-to-strengthen-ncdc-passes-second-reading-in-house-of-reps/) some members of the House complained during the debate on the floor that copies of the bill were not made available to them. Also notable is the fact that the complaints were acknowledged by the Speaker who explained that copies of the bill were not circulated to all members of the House due to the lockdown and covid-19 emergency.

The implication was that a bill with far reaching consequences for every citizen of Nigeria scaled through first and second reading at the House of Representatives without all members of the House knowing the contents of the Bill. That also means that the citizens of the constituencies they represent had no voice in the deliberations.

By parliamentary norms, before a bill is passed into law, it has to be accepted by majority of the lawmakers at first reading, second reading and third reading. In between the second and third reading the bill is referred to a committee to conduct a public hearing to receive inputs from members of the public and key stakeholders both from the executive arm and the organized private sector. It is the report arising from the public hearing and any consequential amendments to the proposed bill that lawmakers debate at the third reading, before voting on the issues.

I acknowledge the wisdom of the Honourable Speaker in stepping down the bill to give room to his colleagues who were yet to receive copies of the bill, to study the bill.

Also important is the fact that key stakeholders such as the Nigeria Center for Disease Control (NCDC) and the Nigeria Medical Association (NMA) have advised the House of Representatives against adopting a knee-jerk approach on the proposed legislation without receiving technical inputs. I’ve no doubt that even the Nigerian Bar Association (NBA) through its law reform committee, health management institutions and other civil society groups would appreciate the opportunity to make inputs to ensure we have a law that is fit for purpose both for now and in the future.

In a democracy, it is important that law-making should reflect the collective will of the people exercised through their representatives.

Elo Adhekpukoli, is a member of the Law Reform Committee of the NBA Lagos Branch