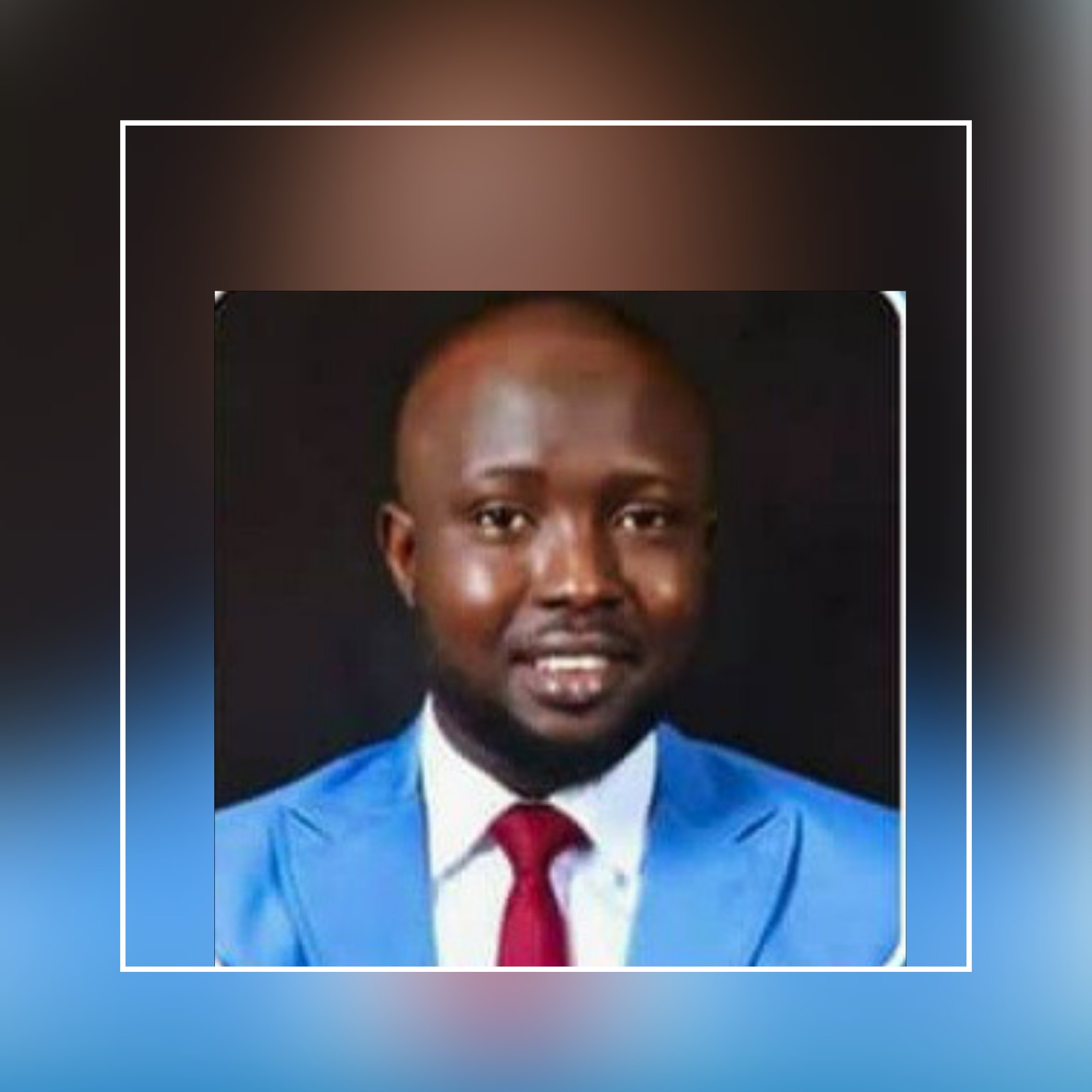 The Nigerian Police Force occupies a pride of place amongst the other Nigerian law enforcement agencies notorious for unprofessional practices.

In 2016, it was rated as the worst police force in the world by the International Police Science Association and in 2020, it was the reason behind the #EndSARS Protests in Nigeria.

The police no doubt struggles to win the hearts of Nigerians. It is this desire to “look good” and appear hardworking by the police and some other law enforcement agencies that has encouraged the scourge of parading suspects of crime before the media.

There is hardly any week that at least one state command of the Nigerian Police Force would not parade a suspect in a media show – a show where the police excuses its black uniform for a white-stainless garment while casting the suspect as the problem of the nation.

The show would start by lining up suspects, most times with their alleged instruments of crimes ranging from machetes, assorted guns and cartridges to woven charms. In some instances, suspects are paraded with the results of their alleged crimes.

We have seen suspects of ritual killings carrying the cold heads of their alleged victims and suspected fraudsters standing before hard currencies, luxury cars and jewelries. The media would ooze around the suspects at the police command, ask questions of some of them and finally round off by publishing pictures of the suspects and the gory details of their confessions.

Recently, the 21 year old Chidinma Ojukwu alleged to have killed her lover one Mr. Ataga was the star of the show.

More often than not, the media takes its headline slices off the suspect before the police even settles down to interrogate the suspect, thereby derailing the investigation. Going by the report of incidents in Chidinma’s case credited to the statement by the Lagos State police public relations officer, she was arrested on Wednesday night, the 23rd of June in her parents’ house and on Thursday, 24th of June she was already paraded before the media. And removing any doubt as to the preliminary state of police investigation, the police stated that “the case will be charged to court as soon as the investigation is concluded.” What a shame!

It should be stated straightaway that the media parade of suspect is an illegal charade. It is unlawful and an infringement of the constitutional right to presumption of innocence of the suspect as guaranteed by Section 36 (5) of the Constitution of the Federal Republic of Nigeria 1999 (as amended). In 2011, a Federal High Court awarded the sum of N20 million against the Lagos State Commissioner of Police for parading one Ottoh Obono before the media as an armed robber, even before his arraignment in court. Upon the issuance of the advice of the Director of Public Prosecution, Ottoh was later found to be innocent of the crime.
Like Ottoh, after the charade of media parade, many of these suspects go scot-free either because they are innocent or the police really have nothing of essence on them to secure their conviction.

However, what hardly goes away is the stigmatization and their criminalization in the public. What happens to the 21 year old Chidinma if after having her days in court, she is found innocent of all charges and discharged? Her image has been irrevocably blighted!

Another ill of the media parade and the consequent confession that it often elicits from suspect is that it places undue pressure on the prosecution and it affects the independence of decision of the court and the reasons for its judgment. The interested public would expect the ‘media confession’ to without more, establish the guilt of the suspect upon arraignment, but the prosecution has a strict burden of proof to scale in securing conviction and the court has a constitutional duty to refuse to convict the suspect if this strict legal burden of proof is not met.

By the provisions of the Administration of Criminal Justice Act (as well as the extant criminal procedure laws of various states including the Administration of Criminal Justice Law of Lagos State, 2011) and the Evidence Act, the ‘media confession’ – the type elicited from Chidinma – is hardly admissible in law due to the torture, threat, inducement and promise by the police, that often precedes such media session.

Also, the law demands that a confession should be in writing and should be made in the presence of the suspect’s counsel, officer of the legal Aid Council of Nigeria or an official of a civil society organization or a justice of the peace or any other person of the suspect’s choice – a condition that is hardly fulfilled during the media parade.

However, where such confession is admitted because of its relevance, it would arguably be of light weight in the absence of other proven evidence of her guilt.

In conclusion, every Nigerian issue has a relationship with the class of the person concerned. Official corruption is debatably the most prevalent crime in Nigeria. Farouk Lawan a former ranking legislator was recently convicted for accepting bribes. Two former governors, Joshua Dariye and Jolly Nyame have been convicted for embezzling public funds. A former Inspector General of Police, Tafa Balogun in actual fact pleaded guilty to charges of corruption and was consequently sentenced to six months imprisonment. At no point before, during and after the trials of these “big men” did the police, EFCC, or other law enforcement agency display them before the public and invite the media to hear them confess and recount the way and manner they stole our commonwealth and breached public trust.