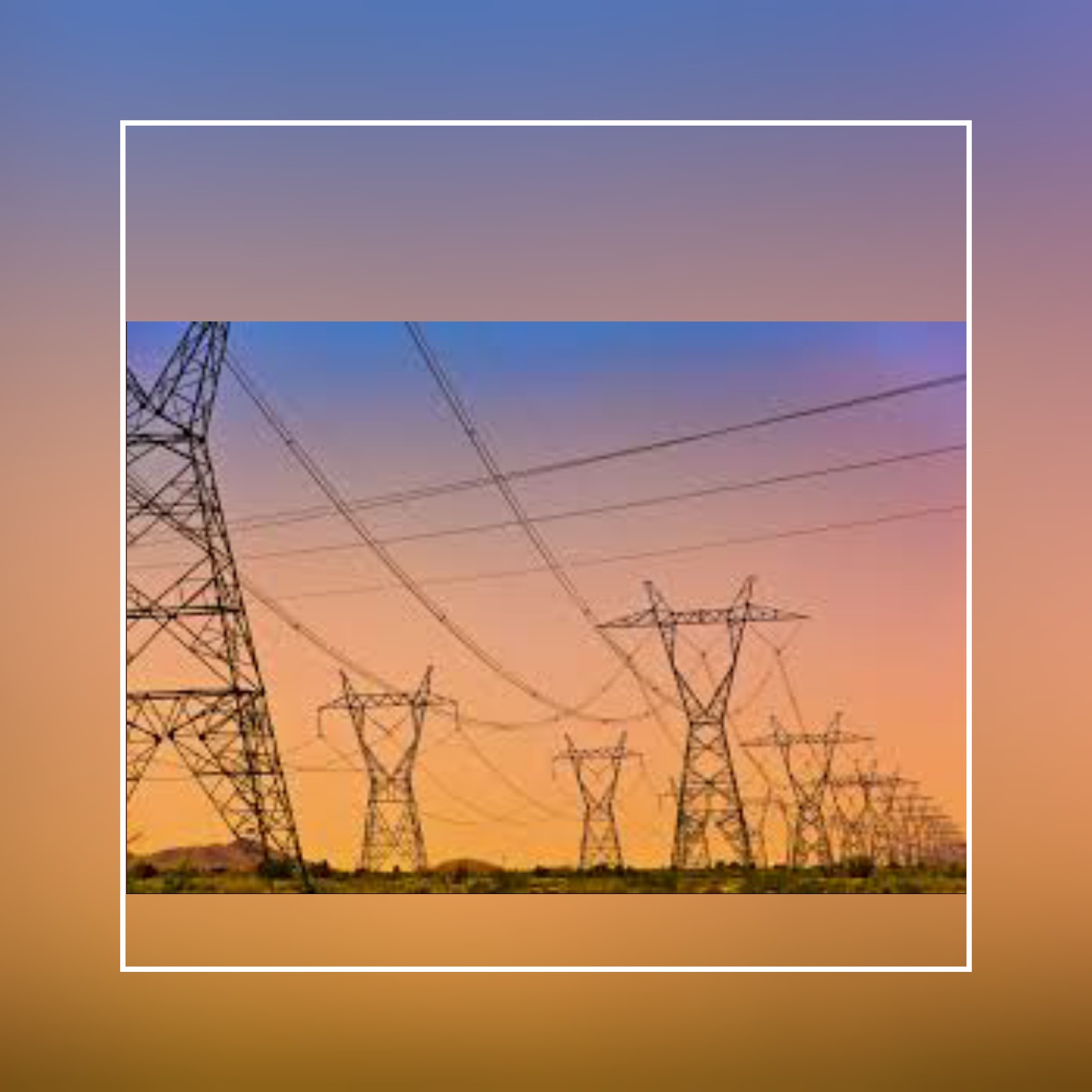 Six power plants under the management of the Niger Delta Power Holding Company have stopped operations due to a breach in the supply of gas to the facilities.

A letter from the NDPHC to the Managing Director of the Nigerian Bulk Electricity Trading Plc stated that the breach was reported by the Nigeria Gas Company, the supplier of gas to the plants.

The letter, which was dated December 20, 2021 and titled, “Re: Notice of gas shortage from Nigeria Gas Company”, stated that five of the power plants were impacted by the gas curtailment, while one was forced to shut down.

It read in part, “We (NDPHC) have been notified on December 18, 2021, by the Nigeria Gas Company, via an email (Annexure I) of a breach on their gas supply network as well as technical issues affecting gas suppliers on the western axis.

“These challenges have led the NGC to issue the notice of gas curtailment arising from the abysmal system pressure levels that must be managed to avoid collapse of the gas grid.”

It added, “According to the NGC, the Trans-Forcardos Pipeline was breached on December 17, 2021 and has impacted Seplat’s production and may affect other producers if not immediately repaired.

Also, the NGC reported that the Nigeria Petroleum Development Company’s Ughelli East Plant is currently down, while Chevron Nigeria Limited had also lost a compressor because of technical issues.”

It noted that the combined impact of all these issues was a deferment, unavailability to off-takers, of about 250 million standard cubic feet of gas from the pipeline network.

On plants that were affected, the power firm said, “The NHPHC has five of its operational power plants viz, Olorunsogo, Omotosho, Sapele, Ihovbor and Geregu impacted by this gas curtailment, while Omotosho NIPP (National Integrated Power Project) has been forced to shut down.

The letter, however, stated that the management of the NDPHC was monitoring the situation and was committed to ensuring that the plants return to full operations as soon as gas supply improves.