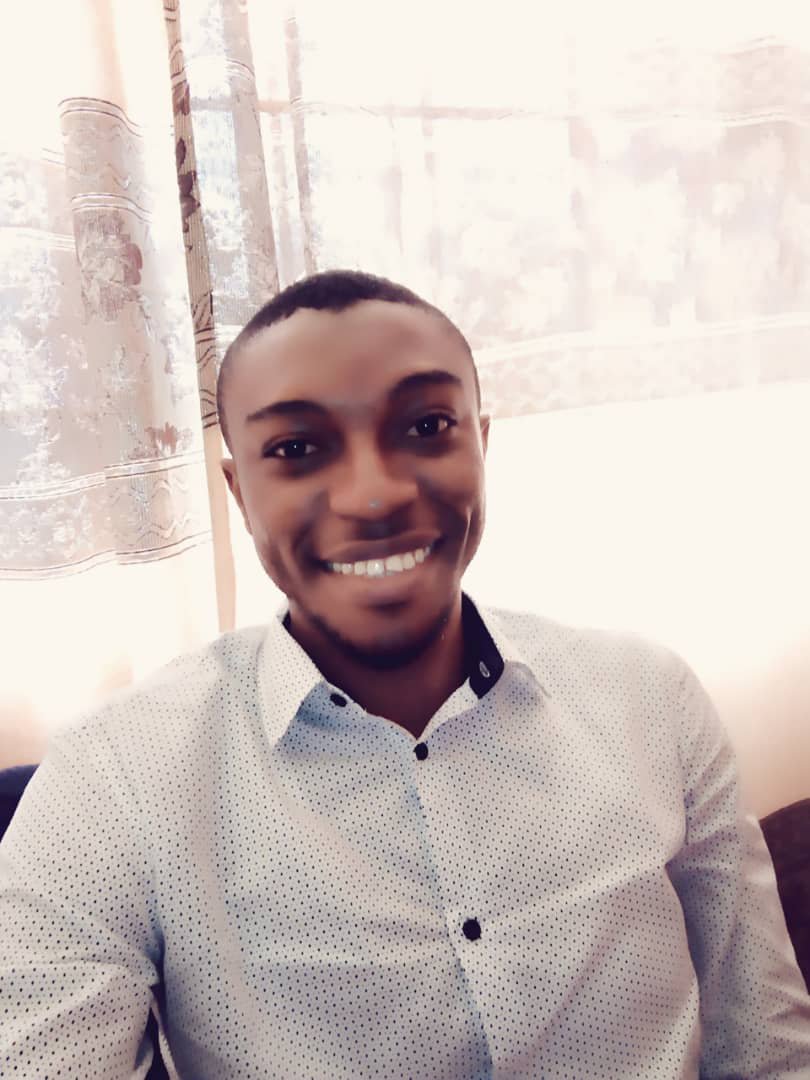 Why do some Nigerians continue to prefer to shalaye over sociopolitical issues in other countries, while keeping silent (or frankly, not maintaining the same energy) on similar issues in their own country? And conversely, citizens in these western countries do not reciprocate this gesture, except in rare circumstances. So, why do they do it?

If you were wondering, the word “shalaye” is a Yoruba word that found its way into every day Nigerian urban slang usage. It loosely translates into “explain” but when used in the Nigerian pidgin English context, it could mean “making a fuss over an issue that: (a) largely does not concern you, or (b) you know very little about”. And if you’ve been on Twitter NG for a while, one advice you’d find in memes is, “always resist the urge to shalaye”. Because the one who does shalaye, almost always ends up making a gaffe.

So, back to the matter: why do some set of Nigerians have a preference for certain reactions over others? A socio-psychological question per se. A wrong answer would be: “people are free to express their opinions on any topic of their choice”. The question posed does not challenge that fact. Rather, the question seeks to understand the motivation behind many Nigerians choosing to use that freedom of expression on certain issues than others. Posed more simply, why do some people feel more comfortable, and sometimes subconsciously attracted to expressing opinions about sociopolitical events in other countries than in Nigeria?

A lazy answer would be: “because they can”. Of course, they can. But they ‘can’ also comment on Nigerian matters too; why don’t they? Well, sometimes they do, but not with the same energy as on the foreign topics. So again, sloppy answer. Go through your WhatsApp story right now. Check your Twitter feeds. Your Facebook timeline. You will find more ‘George Floyd’ or ‘Racism’ related posts or comments than you will comments on the southern Kaduna killings, or the recent rape-murder incident in Edo. They’re more comfortable discussing Brexit or US politics than the corruption going on in Nigeria. Remember the question is: why is this so? And not: is this right or wrong? I’m not interested in the latter. Why the preference?

I do not have the answer(s), but I have some thoughts that look like could be useful in unraveling the reason behind this social phenomenon. First thought: many Nigerians don’t see Nigeria as ‘home’. There’s a saying, “home is where the heart is”. It seems many of such Nigerians who are more drawn to issues in foreign countries (consciously or subconsciously) than anything going on in Nigeria, do not regard Nigeria as home. Of course, they were born here and they live here (for now), but they are fed up with the crazy system and so their hearts are elsewhere. They regard Nigeria as a staging area, a temporary fix, a purgatory of sorts. These are people who, it’s just a matter of time and opportunity, and they’ll be out of here to Canada, UAE or Germany. Be it for studies, PR or employment, even as members of a sport event’s supporters’ club, they’ll take anything to give them a shot at joining a community they believe is fair(er). A community where the system works, and taxes translate into social amenities and welfare benefits. If that is where their hearts are, then that is ‘home’. They’ll long for it. They’ll continue to talk about it; with fire and passion, so much so you’ll think they get to vote for Donald Trump! Those sets of Nigerians cheered loudly on Twitter when Mr. Trudeau won reelection in Canada, as well as when Mrs. May resigned in the UK. They already see themselves studying, working or living in these countries – just a matter of time and they’ll actually be there. Their home. Another popular saying (this one is from the bible) is, “out of the abundance of the heart, the mouth speaks”. So, since home is where the heart is. And out of the abundance of the heart, the mouth speaks. That means wherever one’s heart has called ‘home’ is where they’ll always speak or type about. Mathematicians will say, if A = B = C, then A = C.

Flawed logic? Well, maybe my second thought on this issue is better.

Point I’m making is, a likely reason why some Nigerians comment about issues from foreign countries more than they comment on issues from Nigeria is because Nigeria’s mainstream media often shy away from reporting many of such issues. And when they do report it, the best they do is underreport it – two or three news cycles, two days max and it’s gone. No follow-ups. No investigative journalism. No outcry. No big bold headlines.

Get a newspaper. Turn on the TV. Check your favorite Nigerian news channel. Observe the amount of attention they give to the southern Kaduna killings, or the recent rape and murder incidents. How about #EndSARS? Or the serial killer in Port Harcourt? Of course, some of them still do credible investigative reports;

The Cable, Punch, Premium Times and Sahara Reporters. But these reports, even with videos and pictures, just make the usual buzz and very few times does anything actually come out of it. The ‘Gandollar’ saga should ring a bell. What about the media in these foreign countries? They’re largely vibrant, transparent and free. News cycle after news cycle, each issue is treated with strategic repetitive analysis until everyone viewing has understood all the legal, political and ideological standpoints. They have mastered the art of filling hearts to the extent that if one was watching say only CNN, they probably can conclusively say they dislike Donald Trump, but they will be ambivalent about Buhari. That’s the power of the media, folks.

So, if those maxims stated above apply in this context, then what one sees and hears constantly will ultimately stick and germinate in their hearts. And out of the abundance of the heart… Hence, if Nigeria’s mainstream media makes little or no effort to fill their hearts with germane local sociopolitical issues, and they get more of those from foreign media networks, they’ll most likely talk or post more about those foreign issues. Again, A = B = C…

But to be fair to Nigeria’s mainstream media, looking at what happened to AIT, Sahara Reporters and some journalists around the country, it is not out of place to submit that Nigeria’s current political climate is complicit in, if not the architect of, this media situation. And this right here is a likely precursor to the issue raised in my first thought. Final thought: it is fashionable.

Those set of Nigerians post more or opine more about issues in foreign countries than those in Nigeria because they think it is fashionable to do so. They do so for clout, swagger and panache. Simple as ABC. No mathematics required. This group of Nigerians don’t give a hoot about anything until it is emanating from abroad. They feel ‘woke’ when they do it. They feel like doing so gives them some sort of elite status – like they’re ‘well informed’. You know? Set awon “global citizens”.

In conclusion, some Nigerians like to shalaye on issues from foreign countries more than on Nigerian issues because their hearts are already there. Others could be doing so because Nigeria’s mainstream media does not ruminate on those local issues enough for them to germinate in their hearts as those foreign media do. And finally, some others do so because talking or posting about ‘abroad’ matters is trendy and fashionable.

But hey, these are just my thoughts. Maybe they’re the answers. Maybe there are no wrong answers. Maybe A is not so equal to C. Or there could be D, E, F? So, tell me. Are you drawn to issues in foreign countries MORE THAN you are to issues from Nigeria? Do you know why? Please share. Let us understand this social phenomenon together. Because until we all attach the same affinity to issues in foreign countries to our own issues, until it is fashionable and comfortable for us to ‘shalaye‘ on Nigerian local everyday socio-politics, then perhaps we are categorizing ourselves as third-class ‘global citizens’.