Rejigging the Investigative Module of the Nigeria Police 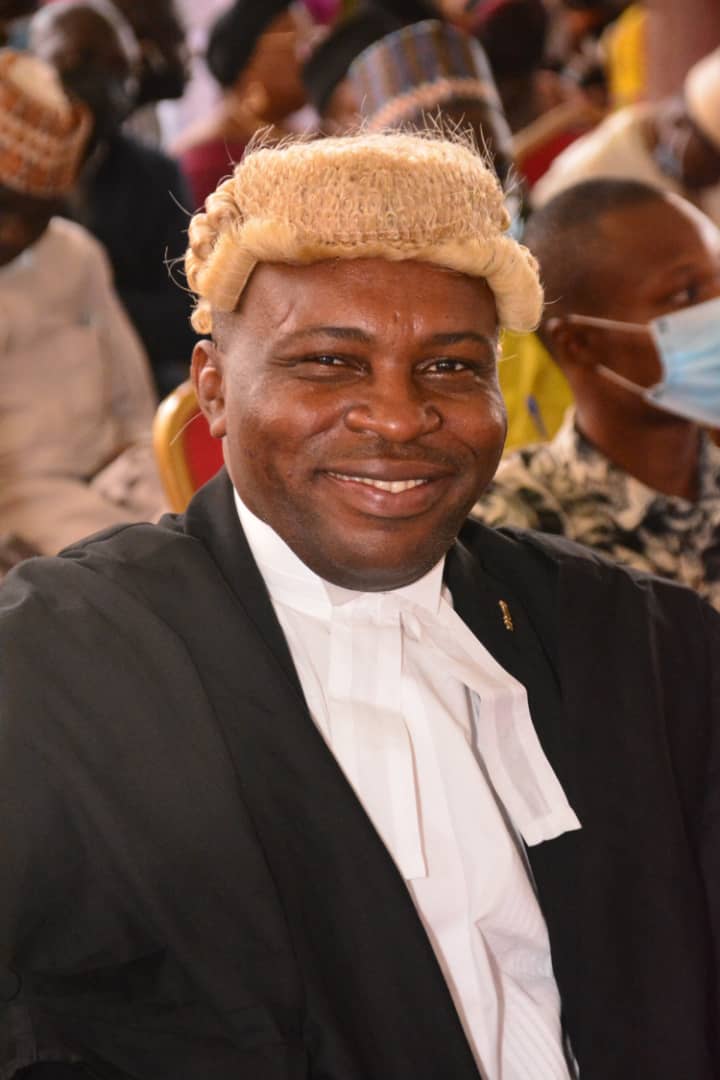 “The law is made for man, and not man for the Law “-Justice Andrews Otutu Obaseki, (Justice of the Supreme Court, as he then was ).

I have studied the Nigerian Criminal Justice System, with intense circumspection and I have come to the irrefutable conclusion, that cases are won and lost in the Offices of the Investigating Authorities.

There lies the dilemma of the System, too much being left to few people to decide! The way Legislation empowering investigations are crafted, investigators are given unbridled discretion, which could allow them to compromise a good case or use the powers as a means to Pervert justice, perhaps in order to answer to the whims and caprices of their paymasters. We call for reforms!

We should also push for the domestication of the seemly successful, Administration of Criminal Justice Act, (ACJA) in all the States of the Federation in order to stop the illegal Holding Charge and stop the use of frivolous adjournments to frustrate Criminal trials, among other things. In a bid to borrow a rope, from Comparative Criminal Jurisdictions, all around the world, it will be apposite, for Officers of Ministry of Justice to be present all through an Investigation of a sensitive case, that requires technical legal expertise!

This is to guide the investigators all through the rigorous process of ensuring a water tight prosecution, that will secure conviction! The Police and other Security Agencies, should investigate before arresting and not arrest before investigating, in order not to punish innocent people and arrest should only be done, only when the Police and other Investigating Authorities, can secure a Conviction!We should discourage the current, arrest and bail system! In this light, we must pay the Police and others very well and insist that funds meant for operational duties of the Police and others be released! This is very important, as it concerns the Police, to discourage and stop the current mobilisation culture, which is open to corruption and perversion of Justice! If you reported a case to the DSS or NSCDC, arrest might even be effected before you get to your House or your office from their Offices.

This is not so for the Police. We must insist that Men of the Police, who in my view, work well, when given the right motivation and support are given all that are budgeted for, for them to work well! You can not keep doing something the same way and expect a different result! The Egg Heads in the National Assembly must insist on the full release of all monies and logistical support budgeted for all Police Formations all around Nigeria!If they all connive to short change the Police, the blood of innocent Nigerians, that die due to poor funding of the Police shall be on all of their heads ! “When the Rich fail to provide for the poor, the poor can not guarantee the safety of the Rich “-Justice Chukwudifu Oputa ( Justice of the Supreme Court, as he then was).