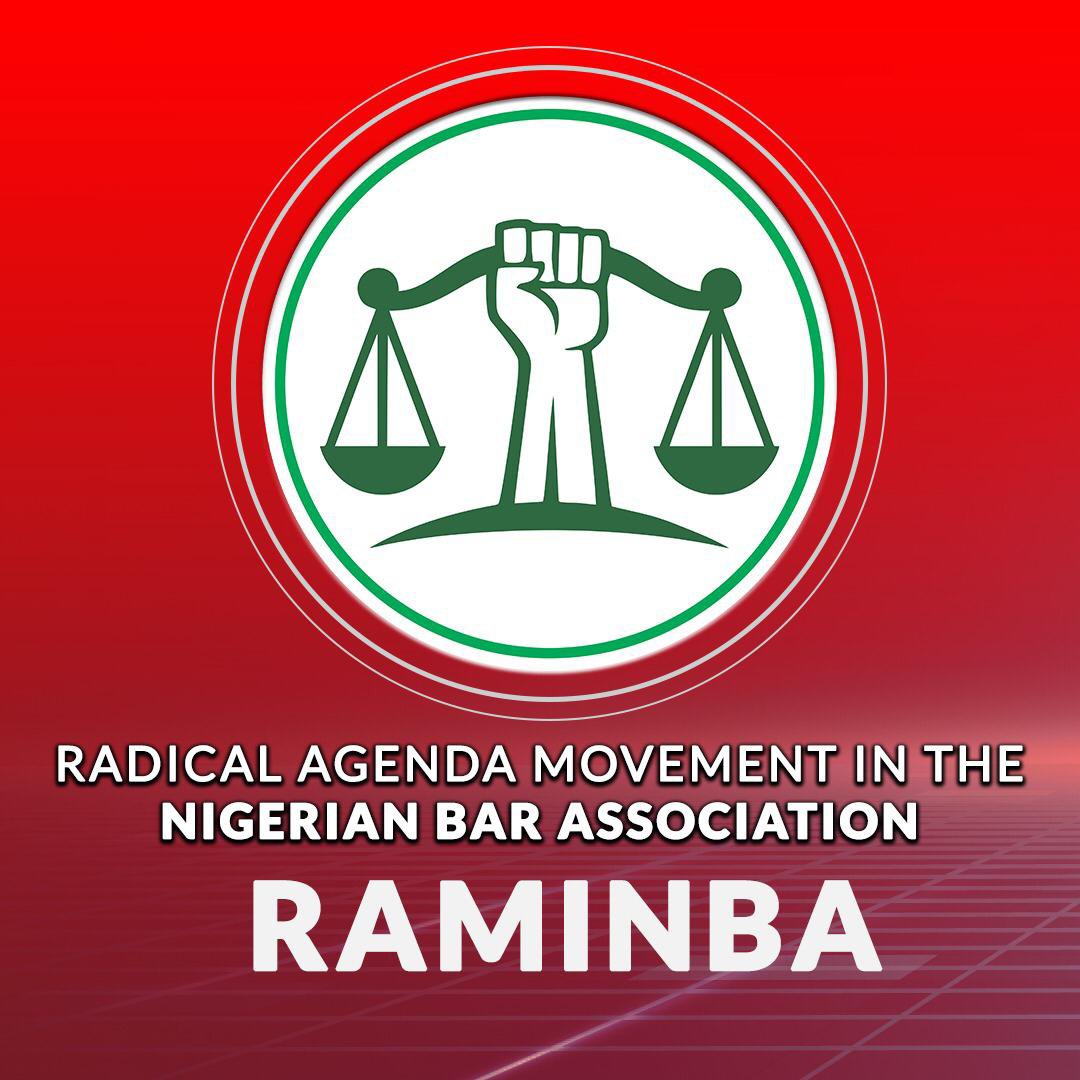 The Radical Agenda Movement in the Nigerian Bar Association has called on all levels of government in Nigeria to take comprehensive action against the deadly Coronavirus disease.

In a statement issued by Ogunlana Adesina Ademola, the Chairman and presidential aspirant in the forthcoming 2020 national elections of the Nigerian Bar Association and Ayo Ademiluyi, the Secretary, the infiltration of the disease into Nigeria calls for serious approach.

According to media reports, an Italian that works with Larfarge Cement, Ogun State has tested positive to Coronavirus after undergoing series of tests in a Lagos Hospital. While the Italian and other persons he had come in contact with in Lagos State is claimed by Lagos State Government to have been isolated and quarantined, the media reports of the Isolation Centre leaves much to desire. Media reports also confirm that Ogun State Government is claiming to be on the trail of about 200 persons who have been in contact with the Italian after shutting down the Lafarge Cement Factory in Ogun State.

We call on both the Lagos and Ogun State Governments to regularly update the residents of both states on how to stay safe in this trying period. We call on the Federal Government in particular to direct both technical and financial support to the two beleagured states to salvage the situation.

We call on all states and local government areas to take out mass sensitisation to the grassroots to avoid the spread of the fatal disease.