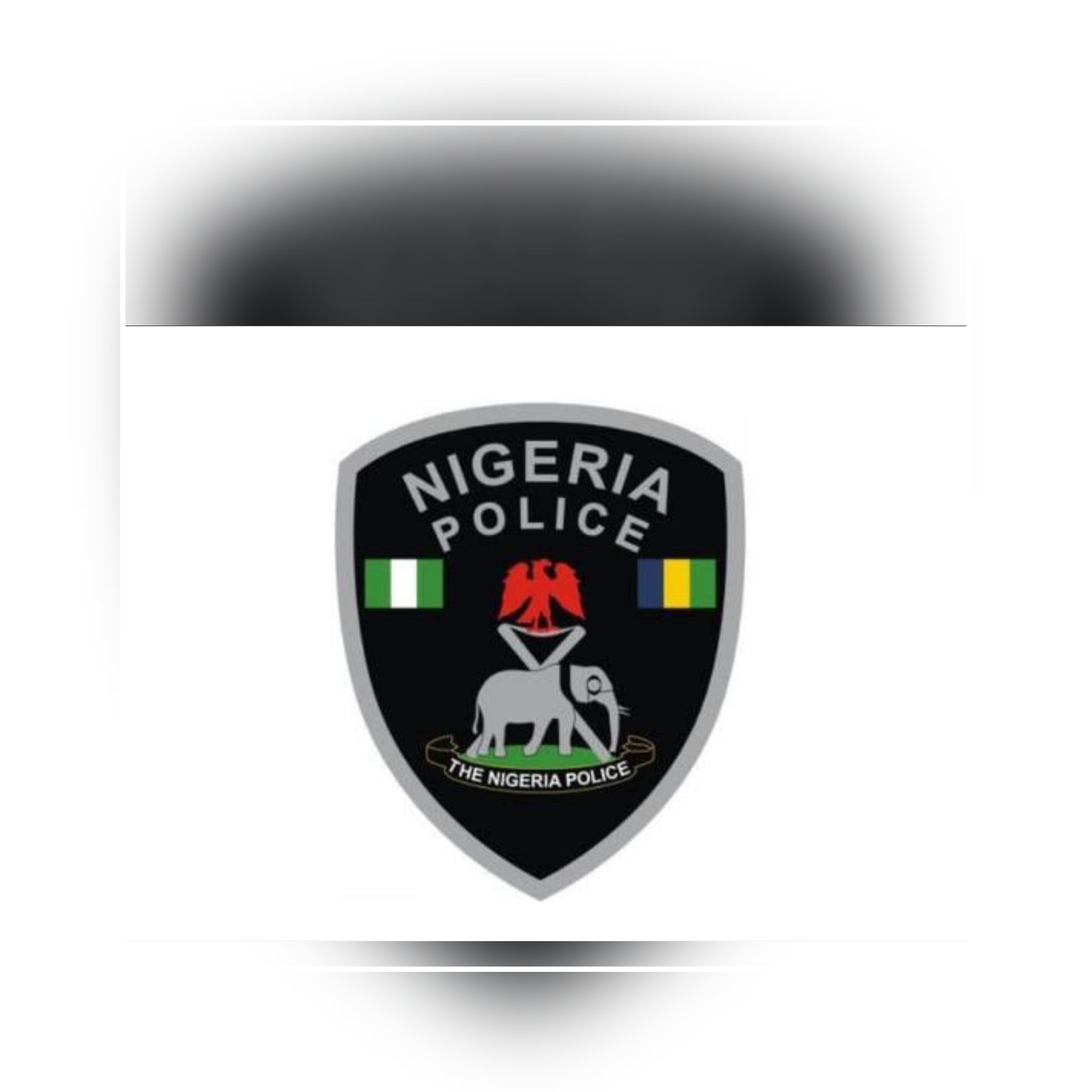 Fear has descended on Imo State following a video circulating in which a popular politician in the Orsu Local Government Area of the state, popularly known as Matador Enyi-Oha na Osru, was shown stack naked with his two hands tied to a stake.

With his genitals badly damaged, a voice said, “This man is called Matador, Enyi-Oha na Osru. He is from Orsu Iheti Ikea in Imo State.

“A diehard lover of the Fulani slave masters because of money. He was a PA to one state House of Assembly member and also a special assistant to one House of Representatives member, but presently working for government.

“He was very instrumental in leading the Nigeria terrorists’ army to be bombing Orsu. Afterwards government released money for him to share in Orsu to say that nobody was killed in the bombings, knowing quite well that a lot of people lost their lives in the military air bombardments.

“In his next generation, he will not be a saboteur to his people. This is a warning to all those sabotaging the Biafran land.”

But reacting to the viral video, the state police command said that it had commenced investigation into the incident.

The command’s spokesperson, Michael Abattam, said on Sunday that the command was on top of the situation.

He said “The Imo State Police Command is aware of the iniquitous and obscene video that has gone viral on social media, where a man was seen tied horizontally to a stick and undergoing inhuman act by some suspected hoodlums.

“The command wishes to inform the good people of Imo State that we are already on top of the situation. Presently, a high powered investigation team has since been inaugurated by the Commissioner of Police to commence technical investigation into the viral video with the sole aim of unravelling the truthfulness of the video and to trace the location if it actually occurred in the state.

“The command is assuring the good people of the state that as soon as this is clarified, the outcome will be made public for all and sundry to know the real facts surrounding the viral video.

“Meanwhile, the Commissioner of Police, Abutu Yaro, uses this medium to call on the good people of Imo State to remain calm and go about their lawful businesses. He also advises that anyone with useful information about the viral video to come forward with it, or contact the command’s Radio Room through these numbers: 08034773600 and 08098880197.”