“Only Because She Found Her Sweetheart in Cross River…” 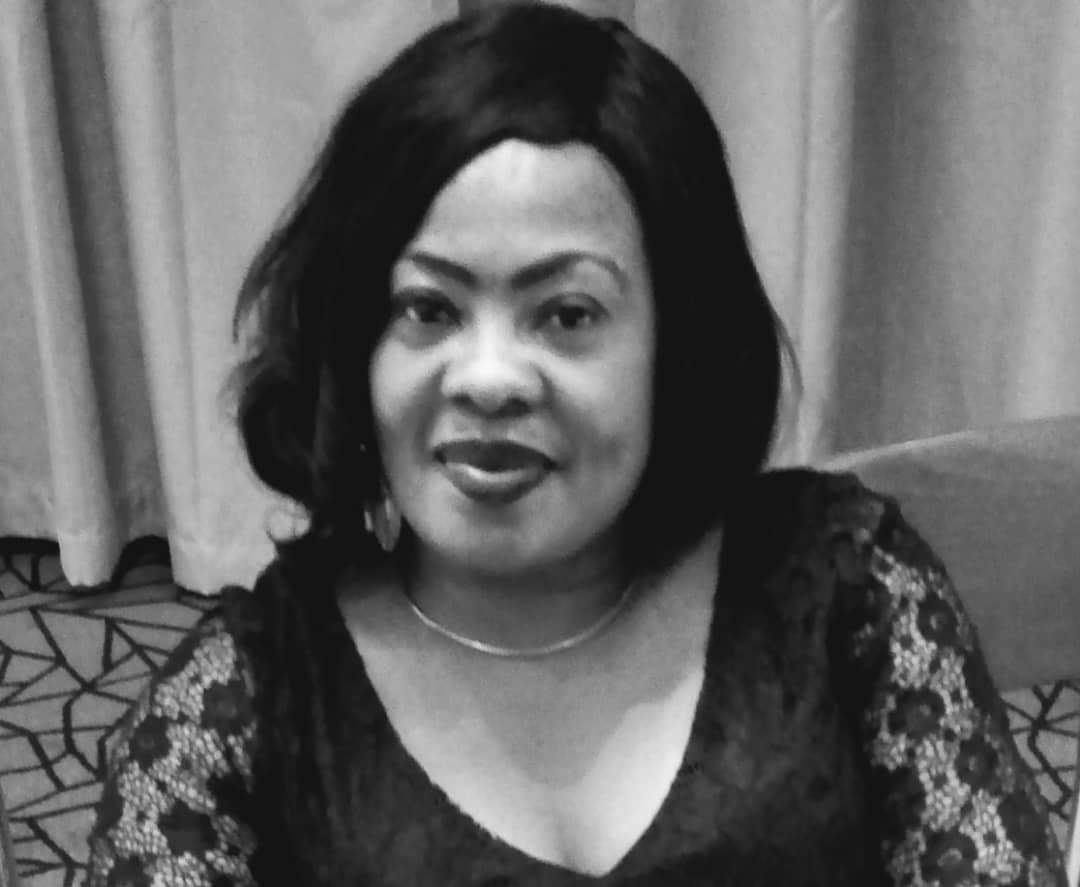 To say I am sad about the reports in respect of the office of the Chief Judge of Cross River State will be an understatement, I am not only sad, I am angry.

My Lord, Honourable Justice Akon Ikpeme was denied her rightful place in the hall of accomplishment only because she found her sweetheart in Cross River State.

All that needs to be said has been said about this injustice. More importantly, my primary constituency in respect of the incident, the NBA has spoken through its President, Mr. Paul Usoro, SAN. I align myself with the position of the NBA.