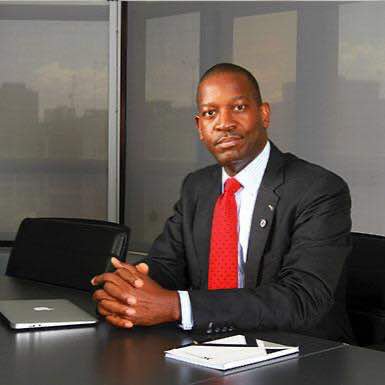 For several weeks rumours about who the likely aspirants for National Offices of the NBA have been flying around. The consensus according to NBA tradition of zoning its presidency is that the next President should come from the Western Zone made up of the South West states and Edo and Delta.

Many lawyers have opined that since the Edo and Delta bloc produced the President the last time it was the turn of the Western Zone, the next President should come from one of the South West states.

In an online poll conducted by a Facebook group, the “Nigeria Bar Association Members” with membership of up to 13,000 lawyers from across Nigeria, members of the group were asked to vote for some likely aspirants rumoured to be the possible candidates.

Notably, Dr. Ajibade SAN led all other potential candidates from the South West States with 196 votes while Mr. dele Adesina SAN and Mr. Adesina Ogunlana could not muster up to 50 votes combined in the Nationwide acceptability polls. This outcome should be an eye opener for Egbe Amofin which had earlier purportedly adopted another candidate.

From the nationwide online polls, it is clear that Dr. Ajibade is very popular amongst lawyers both within and outside the South West.

Mr. Olumide Akpata also performed well in the online polls but if the zoning arrangement is adhered to by lawyers across the country his chances could be affected adversely.

Perhaps Dr. Ajibade SAN is the most promising candidate for Egbe Amofin if the polls are anything to go by.