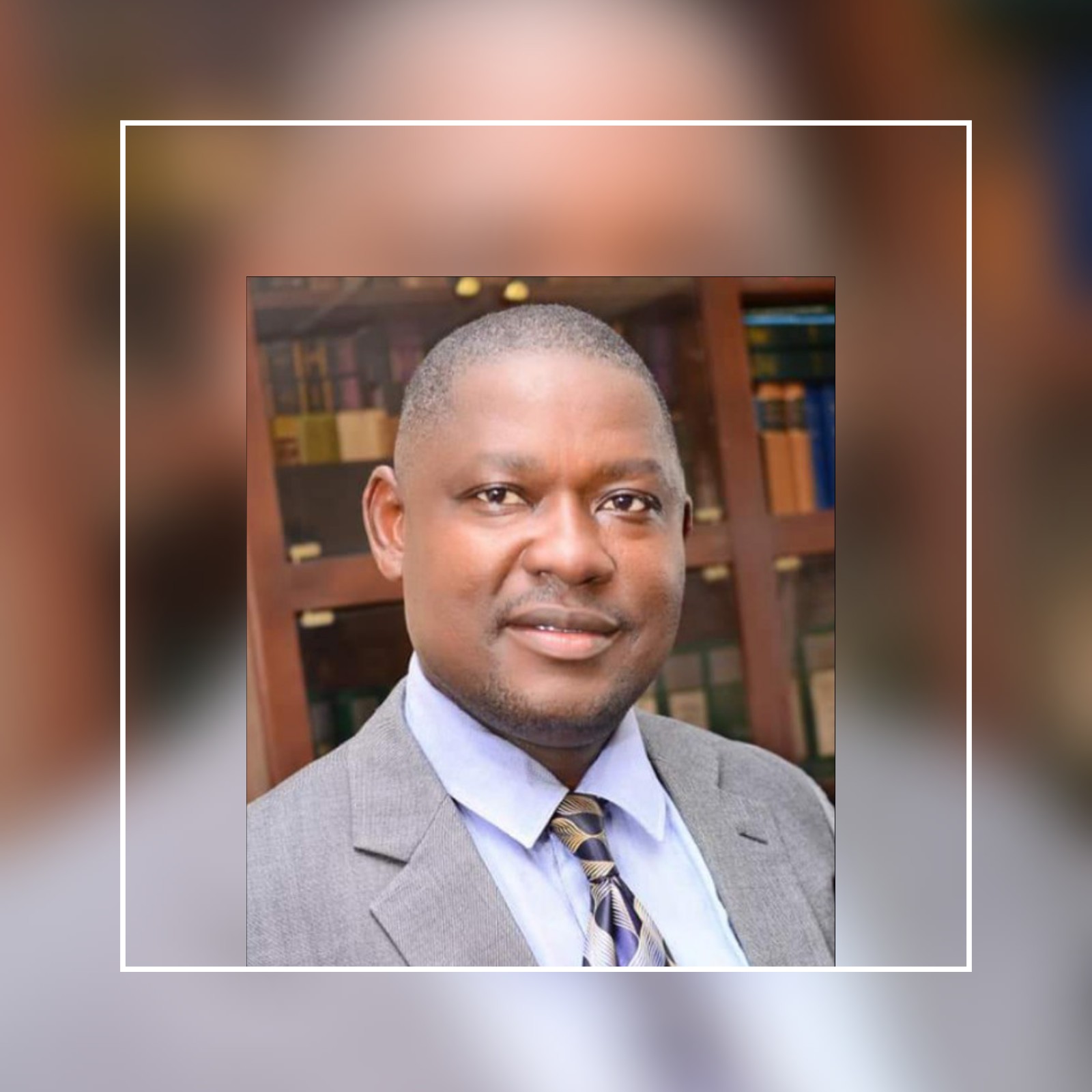 Rejuvunation of the Social Media Platforms of the Branch expanding the WhatsApp Platforms to other social media channels which includes a functional website for the Branch.

Advocacy and Intervention on Security Related Matters concerning the Vulnerable that have resulted in the release of countless number of persons.

Organizing an exquisite Annual Dinner with Pomp and Ceremony that was the talk of the Town with lavish food, exquisite drinks and the top echelon of the Judiciary, Government and the Society at large in attendance.

Tightening the noose on fake Lawyers which led to the arraignment of some fake Lawyers in the Magistrates’ Courts recently.

Intervening in the arrest of persons in the aftermath of the ENDSARS Protests that led to the release of countless number of persons found innocent.

Prompt Intervention in any Matter involving Lawyers with Security Agencies by mobilizing the Legal Adviser, Welfare Officer and Chairman Bar Police Monitoring to any Security Outfit with promptness and one hundred percent successes.

Giving out of stipends to Members getting married and to Members who are bereaved to support them.

Policy Advocacy on important issues of State concerning the three arms of Government with bold statements bordering on issues concerning the Bar, Judiciary and the State being made at Official Assignments.

Setting up of a Human Rights Watch Committee to monitor the observance of Human Rights in the aftermath of the ENDSARS Protests.

Synergizing with Civil Society Organisations in calling on the
Relevant Authorities to shore up the security architecture of the State.

Organisation of a health week for members which afforded an opportunity to have members do health check up of themselves free of charge including provision of free eye glasses to those with sight issues organized by the Welfare Committee led by Mr Charles Igiebor -the Welfare Secretary.

Complete re-roofing of the bar house with step tiles to solve the long standing problem of leakages with plans on the way to completely beautification of the Hon. Justice Constance Momoh’s Hall at the Bar House with POP.

Installation of cyber and internet facilities (free WiFi ) with high speed free internet services to members in and around the Bar house environment singlehandedly sponsored by one of its own, Dele Edokpayi Esq.

Attracting training workshops organized by ROLAC for members and Arbitration training too for members free of charge.

Developing of an Indoor Games culture at the Bar House.

Refurbishment of the Conference Room upstairs with the full compliments of conference tables chairs and electronic devices.

Refurbishment of the Offices of the Chairman and Secretary with brand new furniture and repainting of same .

Servicing of all the Air Conditioners at the NBA Benin Bar House for optimum.

Ensuring Members get their stamp and seal promptly at no extra cost.

Regular hosting of monthly meetings with determination and passion to do more by Senior Advocates of Nigeria and distinguished Colleagues.

Changing of all the chairs at the NBA Benin Bar House from plastic Chairs to modern Conference Chairs through generous donations by members.

Effective mobilisation of members to participate in Bar and Bench activities where the Bar has always spoken loudly and clearly.

Speaking on trending and topical issues and truly being the peoples vanguard one of which is led to the review of the curfew by the State Government and other policy issue.

Improved relationship with the Judiciary under the dynamic leadership of Hon. Justice Joe Itsabaga Acha, acting CJ and his predecessor in office, Hon. Justice E. A. Edigin
which has led to provision of a large parcel of land to the Bar, provision of a cloak room, spaces for the Bar notice board donated by Jefferson Woghiren among others.

Getting an approved building plan for the new Bar House building on the extended land fencing off the land from the High Court.

Securing approval of a large parcel of land to the Bar by the Chief Judge to permit expansion and building of a gymnasium and accommodation for Lawyers. A project that has started in earnest and has passed the Foundation level.

Organising a webinar through it’s committee on continuing legal education led by Prof Job Odion, where Prof Ernest Ojukwu was the presenter/lecturer.

Paying host on a courtesy visit by the Edo State Commissioner of Police, Philip Aliyu Ogbadu at the Bar House where the CP approved the setting up of a joint Police/Bar situation room platform with the Bar Police Monitoring Committee, through its Chairman Douglas Ogbankwa effectively managing.

Under this Administration the NBA Benin Police Monitoring Committee led by Douglas Ogbankwa Esq., has made Members doing Police Business very seamless by making interventions across broad, making available to Members all the phone Numbers of the AIG, CP, DCs, AC, Area Commanders, DPOs, OCs of Tactical Commands and other Command Officers of the Edo State Police Command in a comprehensive directory that has brought about some synergy between the Bar and the Police in Edo State.

The Introduction of the Police Duty Solicitors Scheme the first of its kind in South South Nigeria, with the training of Volunteers currently on going.

Intervening by clear acts of condemnation in the cases of harassment and intimidation of Lawyers.

Strengthening the various Committees of the Bar through invitation to regularly update members at monthly meetings.

Effective Bar Public Defender which is handling so many cases of violation with Matthew Edeghase as Chairman and a vibrant Human right Committee with Paula Agbale, Vice Chairman of the Bar as Chairman.

Intervention in issues of the poor and downtrodden in Security Agencies by ensuring their prompt release with out any costs to the whatsoever and ensuring that any money extorted from them are refunded immediately.

Galvanizing support for sick Members by paying visits, raising funds and making donations to them.

Organization of the very first NBA Benin Children’s Party with children of Members attending and familiarizing themselves with one another under the office the Social Secretary, Chris Otasowie.

A strong mentorship system in place for Law Students where Lawyers are encouraged to absorb Law Students as Interns ,while they are on Semester holidays.

The Organization of a Valedictory Session for every dead member at the High Court with the Chief Judge, other Brother Judges, Attorney General, SANs and Members attending at no cost to the deceased family.

Provision of high quality Lion diaries to members with updated information of the Courts across the country and security helplines.
Organization of a well attended table tennis tournaments which attracted sponsorship including the donation of a Brand New Table Tennis Board from DVD Oil, which led to the establishment of the NBA Benin the Lion Bar”s Table Tennis Club, the first of its kind any where in Nigeria.

Encouragement NBA Benin the LION Bar’s Football Club, which led to unprecedented successes including a long spell of an unbeaten run.

And so whatever we do begins and ends with God, the setting up of an NBA Benin Prayer Committee led by Bishop Solomon Akhigbe Esq., Which organizes monthly prayers for the Bar.

All these were achieved in less than a year and more will achieved in the months to come.