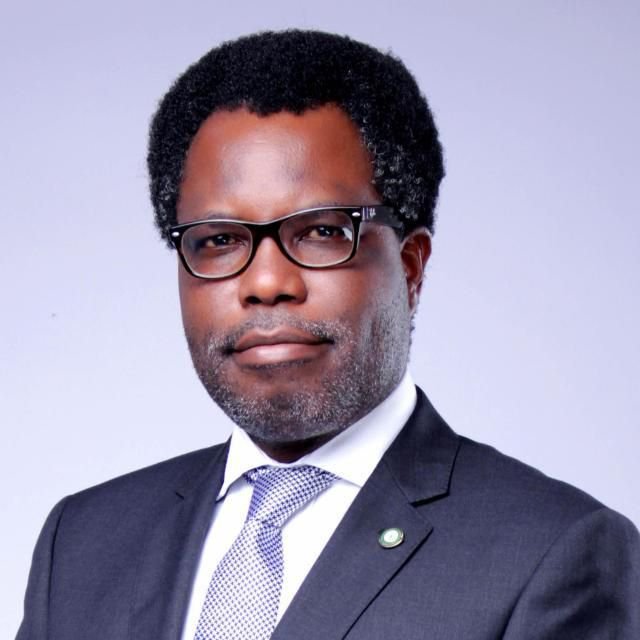 Two remarkable events occurred in the year 2004:
• My admission to the Nigerian Bar;
• The advent of the 2004 Lagos High Court Civil Procedure Rules.
Why this information? You’ll find out soon.

Mine was the crop of Law School graduates released into the Profession to discover that with the new Rules, certain things learnt in Law School had to be jettisoned. The word on the lips of every litigation lawyer: Frontloading, found new wigs and principals alike scrambling to learn afresh the art of written Advocacy. It was interesting, however, to see the apparent resistance – long-winding arguments by counsel insisting with every fibre of their being, that their matters had passed the stage where they were obliged to comply, until the judges began to enforce default payments. The sad truth was that most lawyers could not, or would not be bothered with written advocacy. Poor grammar, bad spelling, wrong tenses; migraine-inducing prose wearing the cloak of written briefs had become the sorry trademark of gentlemen “in Practice.”

Two years later I had the opportunity of interacting with the NBA Lagos delegation to the Annual General Conference in Port Harcourt. Among them was a certain gentleman who came across as cerebral, expressing himself with clarity of thought and dignity of manner; in one word, different. In another few years it was time to make the choice of a scribe for the Lagos Bar. He was a candidate and since (I assume!) people write the way they speak, he was to be preferred over other candidates. Introducing the Scribe himself, Mr. Alex Muoka.

A basic function of the office of Secretary of the Bar is to deliver minutes of the meeting before the next meeting date. It became a standard for the next two years that we had the minutes delivered electronically in a matter of days. That was going beyond the requirements of his office. That was going the extra mile.

To spice it up, a certain series of emails began to pop up weekly. Monday Tonic he called them and they helped set the tone for the Lagos lawyer’s hectic workday. With eloquent and skillful language he regaled us, week after week, with accounts of events in the recent past and luring invites to lawyerly gatherings. If you missed one, you felt left out and resolved to slot the next in your diary. It was as though floodlights were turned on and a lexicon thrown open. Yes, lexicon! Could it have something to do with his name: A Lex – (Law) – Lexicon. Not a mere pun; indeed you could say that a lexification of the Lagos Bar had taken place, a reconciliation of the Law and Language!

This might not mean much to those called to the Bar after 2013. Those who’ve been around a little longer will testify to facts in the era before the Gloreeyahs and Courtroom Mailers went digital. Those emails were a peek into the future. It was delightful to have your very own weekly newsletter courtesy of the Branch Secretariat! Now that was innovation! That was a Scribe!

The time came for the choice of a Chairman for the Premier Bar; once again, the response was overwhelming. The results communicated what the majority of the electorate expressed with their ballots: This is the man! or to borrow Rastafarian parlance: You dah mahn!

That tenure will be remembered for many things, but in particular, restoring the finest traditions of the Bar. This is not to say that previous office holders had not done their best or lived up to expectation, but, with a firm grip, the Muoka – led administration ran with the ball handed down by their predecessors, modelling the slogan, “Be the change you want to see!” and, indeed, there was change.

The National Secretariat of the Bar is due for a change of Scribe. From the records one man has done it before, proving his mettle at the Premier Bar and since then in other capacities such as regular representation and sound contributions at the National Executive Committee (NEC) Meetings of the NBA.

The choice of candidates should be based on the nemo dat principle – that a person can only give what they possess. Excellent speech, excellent writing skills and selfless acts of service which remain in the annals of history are an incontrovertible combination for the Scribe of the NBA National Secretariat. Vote a gentleman who models the change you want to see. Forget the bells and whistles: Vote for competence and an assurance of delivery.

It requires our collective will to give the mandate to one who’s sure to hit the ground running. I urge every member of the Nigerian Bar Association to go to the polls with one goal in mind: the LEXIFICATION of the National Secretariat; the man for the job: Alex Muoka.

For once a Scribe, always a Scribe.