ON THIS DAY IN 2010 THE INTERNATIONAL COURT OF JUSTICE (ICJ) DELIVERED A JUDGMENT IN THE CASE CONCERNING AHMADOU SADIO DIALLO (REPUBLIC OF GUINEA v. DEMOCRATIC REPUBLIC OF THE CONGO) Judgment of 30 November 2010 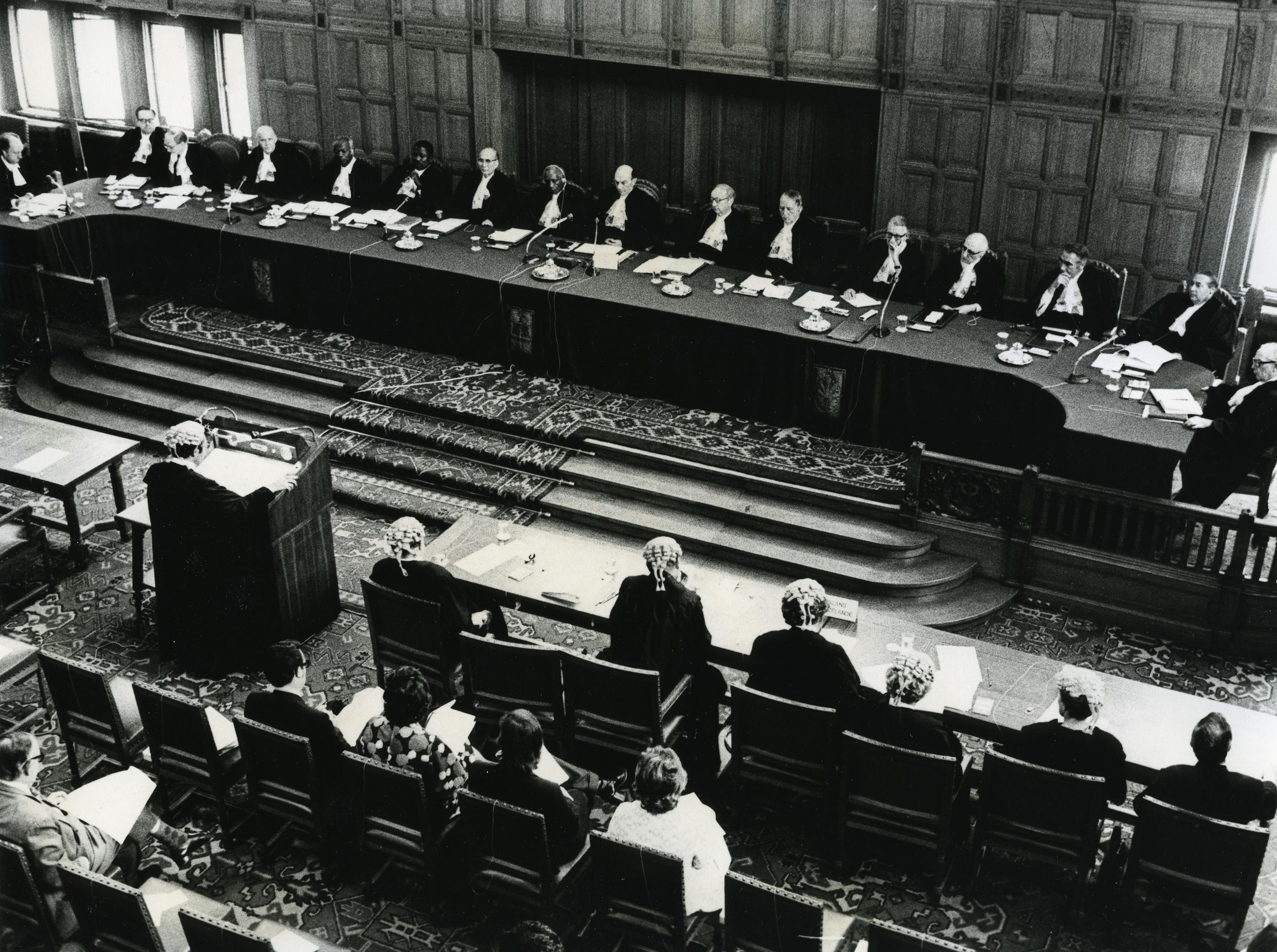 On this day in November 2010 The International Court of Justice (ICJ) delivered Judgment in the case concerning Ahmadou Sadio Diallo, Republic of Guinea v. Democratic Republic of the Congo.

On 28 December 1998 the Republic of Guinea instituted legal proceedings at the ICJ against the Democratic Republic of the Congo (DRC) claiming the latter had violated various international rights of its national Ahmadou Sadio Diallo, a businessman who had been a resident in the DRC for more than thirty (30) years.

In the DRC, Mr Diallo successfully established two companies, both private limited liability companies incorporated under Congolese law. In the 1980s, both companies were owed large sums of money by the Congolese public institutions and other companies operating in the Congo. All attempts by Mr Diallo and his companies to sue and recover the debts were undermined by Congolese authorities in court proceedings for the enforcement of judgments. After being arrested and imprisoned, on 31 October 1995, the Prime Minister of Zaire issued an expulsion Order against Mr. Diallo.  The ministerial order was tagged ‘refusal to entry’ rather than as an expulsion.

The Order gave the following reason for the expulsion: Mr. Diallo’s “presence and conduct have breached public order in Zaire, especially in the economic, financial and monetary areas, and continue to do so”. On 31 January 1996, Mr. Diallo, already under arrest, was deported from Zaire and returned to Guinea by air. The removal from Zaire was formalized and served on Mr. Diallo in the shape of a notice of refusal of entry (refoulement) on account of “illegal residence” (sejour irregulier) that had been drawn up at the Kinshasa airport on the same day.

However, throughout the proceedings Guinea and the DRC continued to differ on a number of other facts, inter alia the specific circumstances of Mr. Diallo’s arrest, detention and expulsion and the reasons for same. 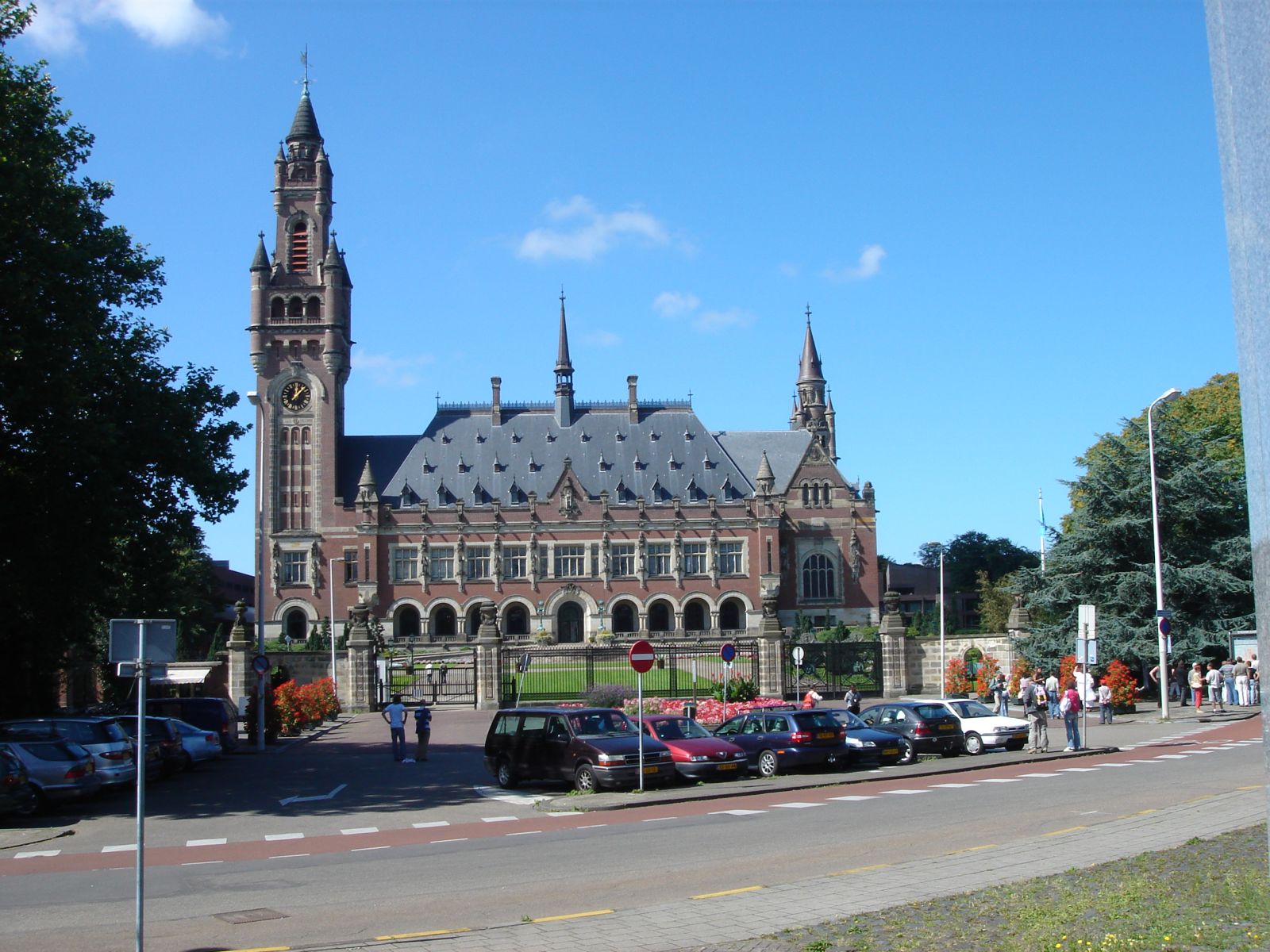 On the merits Guinea maintained that Mr. Diallo’s arrest, detention and expulsion were the culmination of a DRC decision to prevent him from recovering the debts owed to his companies. Guinea claims the full restitution of the damage suffered by Mr Diallo and by the Republic of Guinea in the person of Mr Diallo respectively.

On the merits, the DRC rejected that allegation and as the Respondent, argued the inadmissibility of Guinea’s application on two grounds: first, Guinea lacked standing to exercise diplomatic protection since, essentially, it sought to secure reparations for injuries suffered on account of the alleged violation of rights of the two companies not possessing Guinean nationality. Second, neither the companies nor Mr Diallo had exhausted the local remedies existing in the Congo. The DRC argued that his expulsion was justified by the fact that his presence and conduct breached public order in Zaire.

The court found as follows:

Finds that the claim of the Republic of Guinea concerning the arrest and detention of Mr. Diallo in 1988–1989 is inadmissible;

Finds that, in respect of the circumstances in which Mr. Diallo was expelled from Congolese territory on 31 January1996, the Democratic Republic of the Congo violated Article13 of the International Covenant on Civil and Political Rights and Article 12, paragraph 4, of the African Charter on Human and Peoples’ Rights;

Finds that, in respect of the circumstances in which Mr. Diallo was arrested and detained in 1995–1996 with a view to his expulsion, the Democratic Republic of the Congo violated Article 9, paragraphs 1 and 2, of the International Covenant on Civil and Political Rights and Article 6 of the

Finds that, by not informing Mr. Diallo without delay, upon his detention in 1995–1996, of his rights under Article 36, paragraph 1 (b), of the Vienna Convention on Consular Relations, the Democratic Republic of the Congo

violated the obligations incumbent upon it under that subparagraph;

Finds that the Democratic Republic of the Congo is under obligation to make appropriate reparation, in the form of compensation, to the Republic of Guinea for the injurious consequences of the violations of international obligations referred to in subparagraphs (2) and (3) above;

Decides that, failing agreement between the Parties on this matter within six months from the date of this Judgment, the question of compensation due to the Republic of Guinea shall be settled by the Court, and reserves for this purpose the subsequent procedure in the case.”

In its Memorial, Guinea valued the mental and moral damage suffered by Mr. Diallo at US$250,000. The Court considered various factors in its assessment of that injury. It also took account of the fact that there was no evidence that Mr. Diallo was mistreated. On the basis of equitable considerations, the Court found that the amount of US$85,000 would provide appropriate compensation for the non-material injury suffered by Mr. Diallo.

Finally, in its Memorial, Guinea valued the loss of earnings suffered by Mr. Diallo during his unlawful detention and following his unlawful expulsion at almost US$6.5 million. The Court ruled that Guinea had failed to prove the existence of any such loss. Consequently, it awarded no compensation on that basis.

The Court concluded that the total sum to be awarded to Guinea was thus US$95,000, to be paid by 31 August 2012. It decided that, should payment be delayed, post-judgment interest on the principal sum due would accrue as from 1 September 2012 at an annual rate of 6 per cent. The Court ruled that each Party would bear its own costs.

Image 1 By Archives New Zealand from New Zealand – New Zealand Representatives at the International Court of Justice in the Hague, CC BY-SA 2.0, https://commons.wikimedia.org/w/index.php?curid=51251384