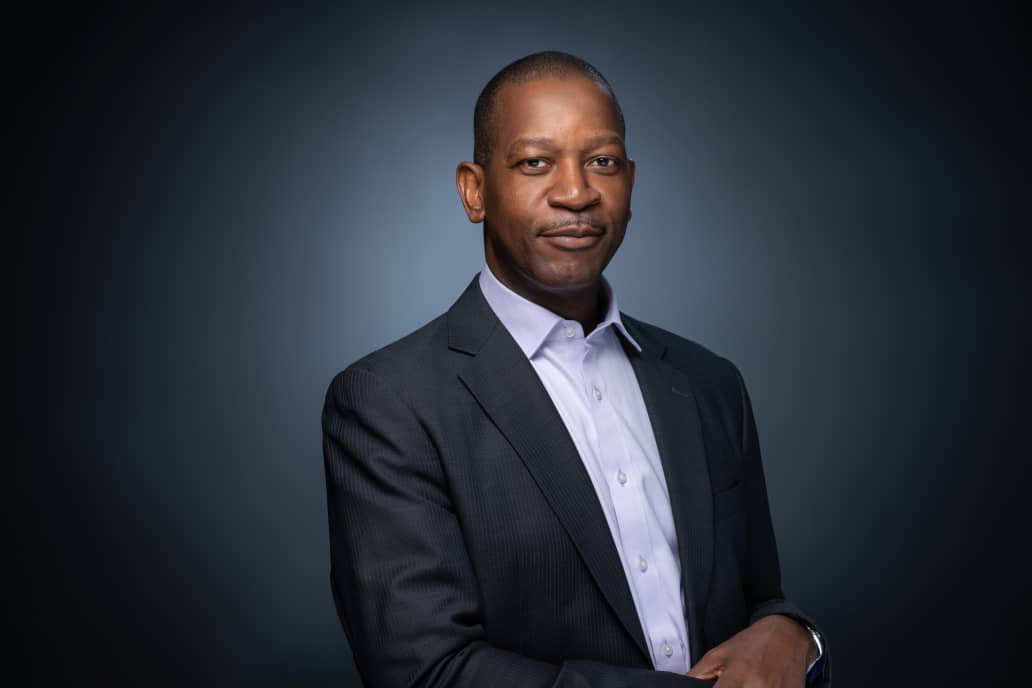 I have read with grave concern, the reports emanating from Cross Rivers State, concerning the State Executive and the Legislature’s refusal to appoint Hon. Justice Akon Ikpeme as the substantive Chief Judge of the state, despite the recommendation of the National Judicial Council, that she should be so appointed.

Whilst I have reservations about the efficacy of any tradition that reserves the position of head of court to the most senior judge, without reference to character, capacity or performance, it is an abberation for this tradition to be ignored where no questions have been raised as to the character, capacity or performance of His Lordship, Hon Justice Ikpeme. 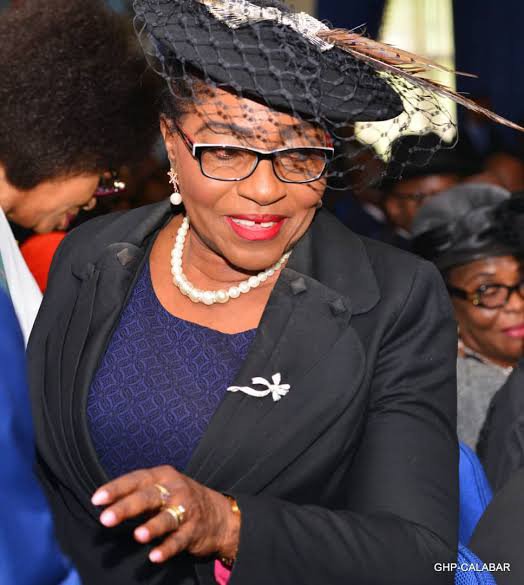 The situation is further aggravated by what has been reported as the reason for this decision, namely that Hon Justice Ikpeme is an indigene of neighbouring Akwa Ibom State and that appointing her as Chief Judge would have security implications! If this report as to the reason for the decision is true, then it must be condemned in no uncertain terms.The continued emphasis and promotion of the things that divide us rather than the things that ought to unite us is the bane of a lot of the problems in our nation. The elevation of ethnicity and religion over merit continues to drag us back.I am advised that Hon. Justice Ikpeme is married to an indigene of Cross Rivers State and has served the Cross Rivers State judiciary meritoriously for several years. If she must be denied the right to assume the office of Chief Judge, as recommended by the National Judicial Council, it must be for reasons relating to her ability to do the job. In the absence of any such reason, the Cross Rivers State Executive and Legislature will be well advised to reconsider the position they have taken on this issue to avoid an unnecessary crisis.The President of the Nigerian Bar Association, Mr. Paul Usoro SAN and the Chairman and Secretary of the Calabar Branch of the Nigeran Bar Association have made similar calls for a reversal of this decision, and I wholeheartedly support their positions.I urge that reason be allowed to prevail in this matter.Dr. Babatunde Ajibade, SAN, FCIArb4th March 2020