Oil Prices May Rise – As OPEC Meets to Cut Output 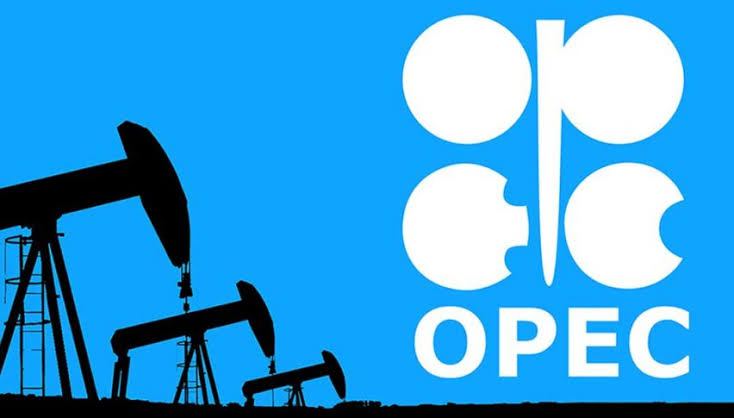 At the 178th Extraordinary Meeting of the Organization of the Petroleum Exporting Countries (OPEC) Conference held on the 5th of March, 2020 in Vienna, Austria, under the Chairmanship of its President, His Excellency, Mohamed Arkab, Minister of Energy of Algeria and Head of its Delegation, it was resolved that output of crude oil be cut by 1.5 Million Barrels per day.

The decision was taken in view of market developments. The Heads of Delegation of the OPEC Conference held further consultations and decided to recommend extending the duration of the proposed 1.5 million barrel per day until the end of 2020, instead of 30th of June 2020.

The Conference noted that the COVID-19 outbreak has had a major adverse impact on global economic and oil demand forecasts in 2020, particularly for the first and second quarters. Global oil demand growth in 2020 is now forecast to be 0.48 mb/d, down from 1.1 mb/d in December 2019. The unprecedented situation, and the ever-shifting market dynamics, means risks are tilted to the downside.

Although OPEC had not revealed any information about discussions with Russia in respect of the cut in output, but it appears the cut depends on a deal with Russia to go along with the cuts.