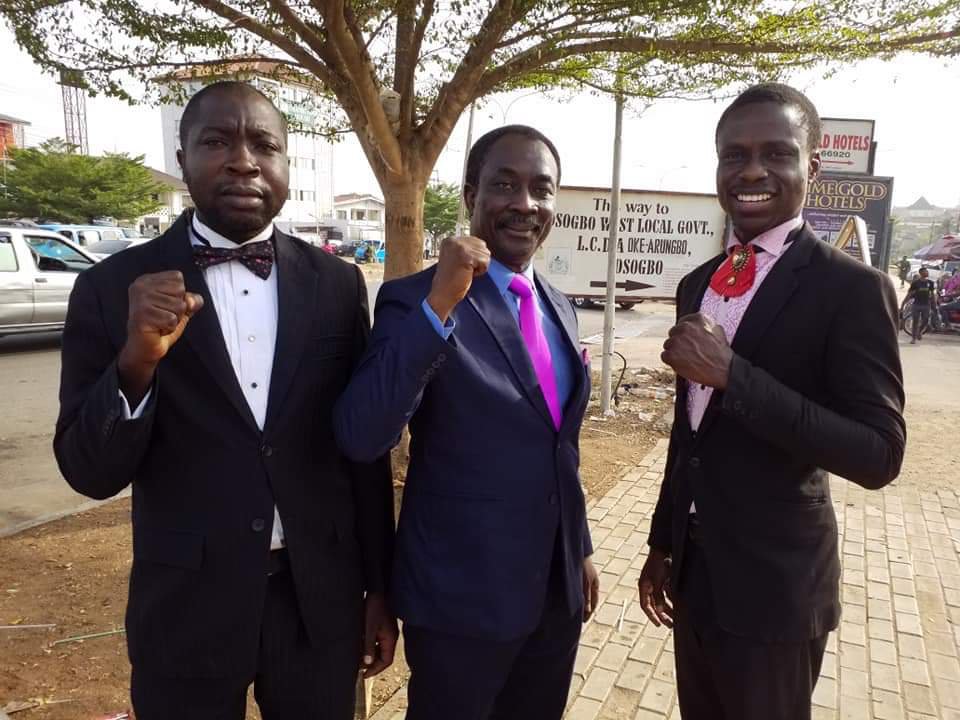 It would be recalled that in an earlier statement, RAMINBA had submitted that if the current national leadership of the Nigerian Bar Association fails, refuses and neglects to extend the 31st March, 2020 deadline , it would not hesitate to challenge such an inhuman insistence , at the face of the outbreak of the Corona virus global pandemic for being wrong legally, unjustifiable, oppressive and contrary to the real intendments of the Constitution of the Nigerian Bar Association.

The statement observed that RAMINBA is seized of a statement issued by Paul Usoro SAN, the incumbent President of the Nigerian Bar Association wherein he asserts viz:

” I have no power to extend the time for payment of Bar Practicing Fee and branch dues. I can only do the ones within my powers which I have done.

“I have contacted Access bank to open their branches in the States that the Stay-At-Home order has affected.

“Access bank in Ota, Ogun State opened 4 of her branches for NBA members, which after my directives to them, called the branch Chairman, Issac Ogba to inform him that the branches are open”

The statement objected to the grounds averred by the President for persistently refusing to extend the deadline as it reflects insensitivity to the times that country and populace is passing as well as lawyers , which
differ from peace time .Nigeria, like so many other countries of the world is at war , warring against a dreadful, highly virulent and invisible enemy , CORONA VIRUS 19. On account if this , Nigeria is virtually shut down. The courts, schools, civil service , parliaments , private sector etc have been on forced recess. A state like Lagos , incidentally the jurisdiction with the highest number of legal practitioners , is under the hammer of multiple lockdowns of both state and federal governments since March 23 and March 30 2020 respectively , cumulatively ending at the first instance on or about April 13 2020 to contain the COVID 19 contagion.

The statement added that in the face of all of this massive, unprecedented social dislocation since the end of the Civil War in 1970, surpassing even the huge JUNE 12 1993 crisis and impasse, the clear and strong position of RAMINBA is that the NBA cannot in good conscience and in law insists on 31st March, 2020 as the irreversible and sacrosanct limit of the payment period of practising fees and Branch dues for purposes of electoral eligibility of members in the GENERAL ELECTION of the ASSOCIATION later in the year.

The statement added that the assertion that lawyers should use the online platform has been with a field feedback of an unreliable website, which has been ineffective to make payment of the Bar Practising Fees.