Now that the Yoruba Nation has been Accepted as the 45th Member of the UNPO: What is the State of the Country? 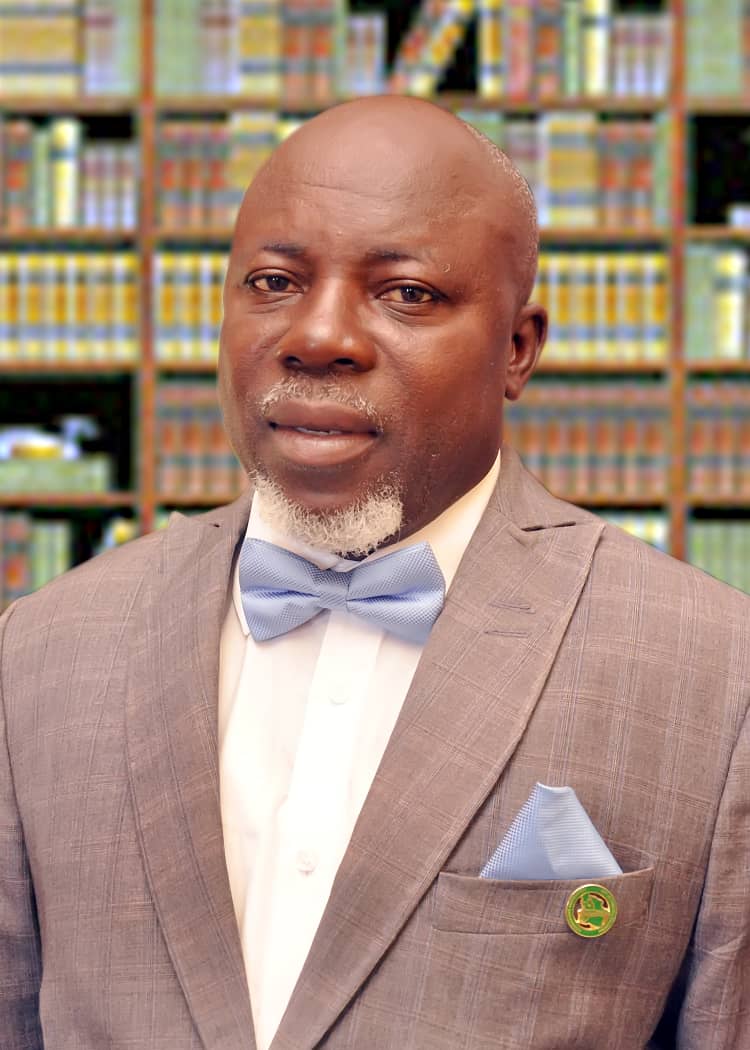 Recently I read in the news that the Yoruba Nation has been accepted as the 45th member of the Unrepresented Nations and Peoples Organization. I also heard that Pro-Biafra group, BIM-MASSOB, has been equally admitted as the 46th member of the same organization. Needless to state that the same organization admitted since 1993, the Movement for the Survival of the Ogoni People (MOSOP). Now, that makes three sub-groups from Nigeria alone.

One idea is central to joining UNPO, “dissatisfaction.” When a group of people bound by race, culture, ethnicity etc. comes to the conclusion that they have been excluded from participating in the affairs of their state or to determine their future and happiness which in turn kindle the sense and idea of self-determination and same becomes trendy then it is necessary to do some deep reflection as a people.

Now, if three sub-groups in a country are relentlessly pushing for self-determination one thing is bound to happen; in the case of Nigeria, we are on the course of disintegration sooner or later. I have always been an advocate of the happiness of the greatest number of people entrenched in the English Utilitarianism. Although I agree that the English Utilitarianism may not be a cut-and-dry theory that will wholly work for Nigeria since the country is heterogeneous in nature. I should say if same is blended with fiscal federalism as done in the US, we will probably be the happiest people for many generations.

I also should state here that the form of government and the political philosophy guiding a group of people are only a means to an end in ensuring the happiness of the people. The thing that really guarantees the happiness of the people are the core values of the people oiled by the right philosophy. Our public life is actually a display of what we value as a people and I will quickly add that the things we value and that bind us together are becoming vague by the day.

Therefore, from the president of the federation to the clerk in a local council to the workmen in the streets, we all have to look inwards to know precisely what our core values are as a people. From there we should be able to decide, what will make us happy as a people. At the moment, the centre is just been held together by mundane things which we have seen by the threats of covid-19 that it’s a thin thread that could break any moment.

When groups join UNPO, they are on course to become an independent nation. That is usually the reason to join the groups, the right to self-determination.

Whether Nigeria would or should disintegrate or not is not really my concern here in this piece. My main concern is that we are not making the best out of what we have now as a country. We do not have a philosophy that displays our core values as a people and until we do that, we will continue to move in circles.

It is never late to do the right thing and it is time to reflect on the state of the country.