Not Even Death Sentence is Enough!!!  By Aisha Ibrahim, Esq. 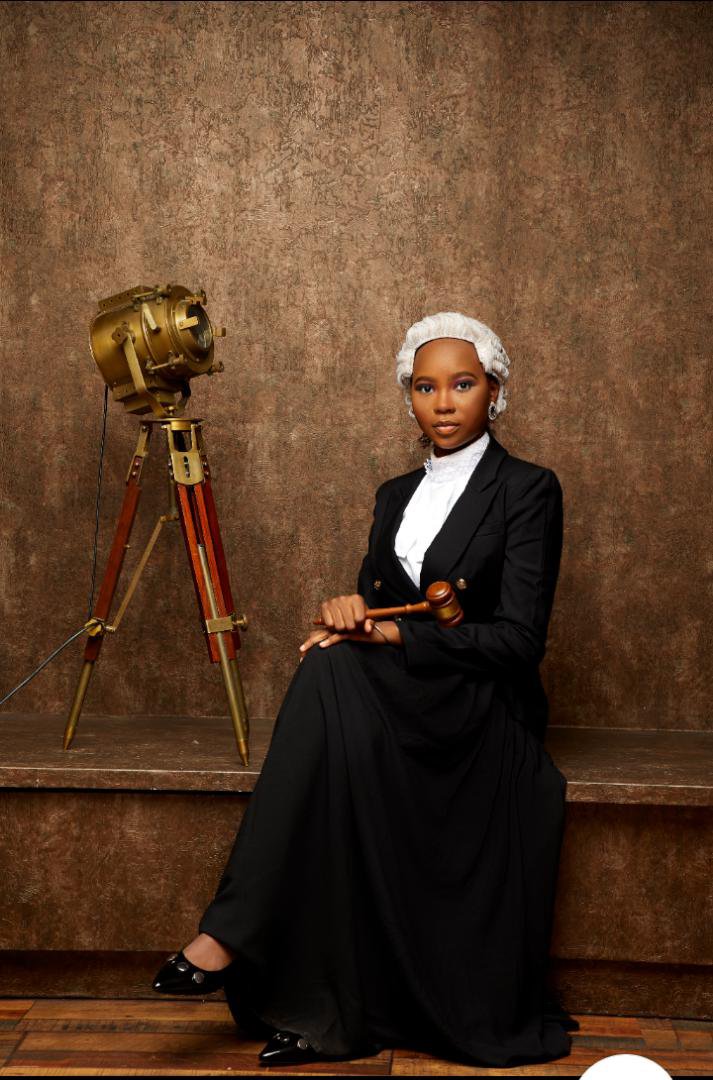 THIS PAPER SEEKS TO GET THE ATTENTION OF THE LEGISLATORS IN NIGERIA.

Death sentence for rape in Nigeria indeed might not be enough as deterrence to perpetrators, ‘would be perpetrators’ and those aspiring to be perpetrators of RAPE. Firstly taking into consideration that the last death warrant signed was in 2013 out of over a thousand other death sentences, this is undoubtedly not even enough of deterrence clearly.

NOW LETS TAKE A LOOK AT OUR SITUATION AND WHAT WE NEED.

The criminal code in section 358 after defining rape in 357 punishes it as “any person who commits the offence of rape is liable to imprisonment for life, with or without caning.”

The penal code in section 247 punishes the act of rape as: “upon conviction shall be sentenced to imprisonment for a term not exceeding fourteen(14) years and MAY also be liable to a fine”

Luckily for both genders, the 2015 act now includes men as specie capable of being raped in our jurisdiction and the punishment remains almost exactly same as the criminal code!!! Who says life imprisonment is scary to these sex driven wicked humans? (Perpetrators!).

One would assume we have made tremendous progress but the violence against persons prohibition act emerged in 2015 as signed into law by President Goodluck Ebele Johnathan. There are several other legislations punishing this act.

Now, one would be forced to believe that we have adequate existing laws to deter individuals from committing the act of rape but I beg to differ! Recent happenings in just a couple of days here in Nigeria suggests the absolute opposite.

18 year old Jennifer was raped in Kaduna on the 27th of April by a gang of 5 men who up until this moment are yet to be charged to court nor arrested. A video reporting the incident was made on the 10th of May. The perpetrators up till this date still live freely.

On the 27th of may exactly 17 days after the above reported rape case, yet another young lady VERA UWAILA a 22 year old 100 level microbiology student of UNIBEN was also gang raped and hit with a fire extinguisher in her CHURCH! *Such an ungodly act in a place of worship* faced same fate. Unfortunately, another victim dies.

Can we as a people rightly say there are not enough laws to punish the act of rape? This paper would deliberately not suggest rape to be a time bound matter for determination in court irrespective of its gravity as the prosecutor will need time to prove its ingredients effectively in a court of competent jurisdiction, but this paper would in all sincerity suggest an amendment to the punishment sections for the offence of rape to wit:

“SHALL BE LIABLE TO THE PUNISHMENT OF CASTRATION AND WHERE THE CONVICT SURVIVES CASTRATION, SHALL BE SENTENCED TO LIFE IMPRISONMENT”

THIS PUNISHMENT SHALL NOT APPLY TO ANY MATTER BETWEEN A HUSBAND AND WIFE.

In all fairness and sincerity, if the punishment section is amended to fit in the suggestion enunciated above, the only man that would still have the nerve to rape is the devil in human form.

It has been a popular notion throughout the human race that fear of punishment can reduce or eliminate undesirable behavior. Even the ultimate punishment of DEATH would not be enough in our clime as the last time a death sentence was executed in Nigeria since the transition to democracy in 1999, is June 2013 after 2006. Although about a thousand other condemned prisoners were awaiting execution at the time hence death sentence will not be enough deterrence.

The act of rape is totally undesirable, disgusting, obnoxious, illicit, and an immoral act that has an excruciating effect on the victim and not to be wished upon even ones enemy. As a matter of fact, the male genital is one area of the body which is guarded like an island of gold. In order to deter the perpetrators and “likely to be perpetrators” and “budding perpetrators”, our laws must impose a punishment they dare not imagine being their reality!

The utilitarian philosopher Jeremy Bentham articulated the three elements that must be present if deterrence is to work, that the punishment must be administered with clarity, certainty, and appropriate severity. Our extant laws are already clear and certain; but for the RAPISTS, There is no severity. We can have such castration punishment in the form of chemical castration or (ochiectomy) which is surgical castration just so the convicted rapists can feel such pain, and wake up to the reality of never having testicles to commit the atrocity RAPE EVER AGAIN!!! Or enjoying whatever masculine benefit comes with having testicles.

Many incidents of rape go unreported in our dear country. The few cases that are reported to authorities are mostly not duly investigated nor prosecuted. In worse circumstances, the family of the victim ridicules her or ask for ransom from the perpetrator or authorities as in Jennifer’s case in Kaduna to “DIE THE MATTER”. This cannot go on and change must be effected. I see the only way of effecting such change as adopting the punishment already prescribed by the writer in this short article.

The writer is open to serious collaborations, constructive criticisms, more suggestions, contributions and comments and way forward from relevant authorities and the public on this matter.

Can be reached via email on