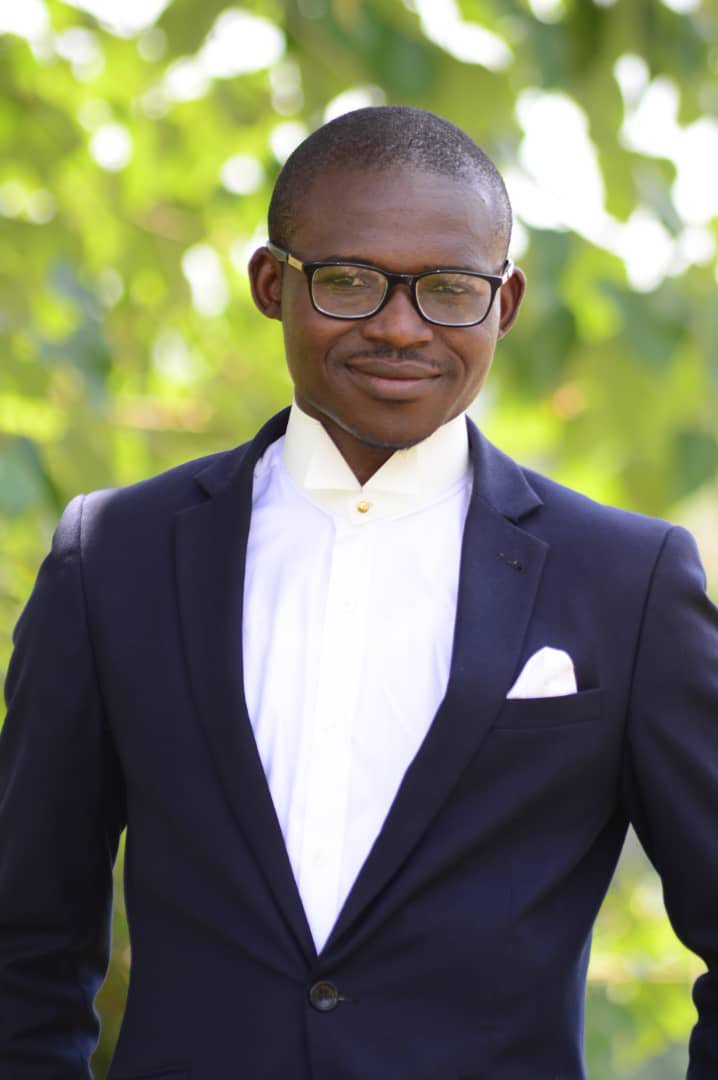 It is no longer news that the former Governor of Abia State and present Senator, Abia North Senatorial District is reported to have been released from the custody of the Nigerian Correctional Service to go home once again as a free man who is supposedly presumed innocent. These reports may not be correct as Kalu may still be held by the Nigerian Correctional Service (Prison) despite the judgment of the Supreme Court.

The decision of the Supreme Court that led to this supposed release of Kalu has suffered negative criticism in many quarters while being hailed by others as a beautiful restatement of the Supremacy of the Constitution against any other legislation, in this case, Administration of Criminal Justice Act, 2015, which must bow to the superior throne of the Constitution. Be that as it may, a calm perusal of the judgment of the Supreme Court shows that the Nigerian Correctional Service is right to insist on holding SEN. ORJI UZO KALU to serve his full sentence as it were.

Why should he remain in custody? This is the main focus of this write-up. In other to appreciate the point being made here, we need to clarify a few settled points of law as it relates to criminal trials.

Where two accused persons/defendants are standing trial together, each accused person is responsible for only the case proved against him. The discharge, acquittal or conviction of one does not automatically translate to the discharge, acquittal or conviction of the other. In fact, they are entitled to be represented by different lawyers of their choice and put up different defenses. They can even accuse each other in prove of each other’s innocence. Yes! For example, the first accused can agree that the charges, proceedings and trial against him is valid while the second accused can contend that the charges, proceedings and trial as it relates to him are invalid and should be quashed. A case in reference is the case of YUSUF v. FRN (2017) LPELR-43830(SC) where the Supreme Court Per PETER-ODILI, J.S.C., Pp. 35-36, Paras. F-E held as follows:

It has to be noted that it is not in every case where an accused is tried jointly with another that the discharge of the one must lead to the discharge of the other as the appellant is pushing forward, as it is the law that when the evidence against one accused is different from that against the other, a different conclusion will certainly arise at which one may be discharged and the other convicted. Each case is considered on its own merits and as happened in this particular case, the appellant seemed to have been soul of the fraudulent transaction and he was well tied up by overwhelming evidence which cannot be said to be the case with the co-accused that was discharged. It followed therefore that where there were some extenuating circumstances which inured to the advantage of the co-accused, the appellant could not be so considered as his circumstances had made a distinct peculiar presentation. See Idiok v. State (2006) 12 NWLR (Pt.993) 1 at 32.”

This implies that upon determination of a case, the Court and indeed Supreme Court can discharge one accused person while living the other to suffer the punishment already imposed on him by the trial court. Having laid this foundation, it is now ripe for us to consider the facts of the ORJI UZOR KALU’S case and calmly appreciate the import of the Supreme Court decision and tenure of the apex court’s orders. Here is a brief of the facts of the case. Orji Uzor Kalu, Ude Jones Udeogu and Slok Nigeria Ltd were standing trial before the Federal High Court presided over by Hon. M. B. Idris, J. (as he then was, now JCA). In the course of the trial, His Lorsdship M. B. Idris was elevated or promoted to the Court of Appeal. Since, the trial had gone far, Kalu wrote to the Court of Appeal requesting that His Lorsdship M. B. Idris be allowed to continue to try the case despite his elevation. However, Ude Jones Udeogu disagreed and challenge the proceedings as it relates to him contending that His Lordship M. B. Idris can no longer try him. In other words, whereas Kalu was home and dry with his trial and does not see anything wrong with it, Jones was aggrieved and challenged his trial fiercely right up to Supreme Court. In Jones appeal with SC. 622C/2019 the Supreme Court agreed with Jones and made the following order:

1. All steps, including actions, proceedings and decisions and orders issued, taken and/or conducted pursuant to the said FIAT/Permission dated 2nd July, 2018 as *they pertain to and relate to the Appellant (Jones)* are hereby set aside.

There was no any order made for the benefit of Kalu who conceded like an innocent lamb led to the slaughter that all is well. Thus, the tenure or language of the orders of the Supreme Court in this case specifically excluded Kalu, made no mention of him. He is not made to benefit from Jones’ fruitful appeal or legal battle. Kalu is certainly not contemplated in the orders of the Supreme Court. The implication of which is that, his trial, conviction and sentence still stands until set aside by Court of Law. The law is well settled that the specific mention of one thing necessarily excludes all orders not mentioned.
It is an unfortunate situation for Kalu but he failed to take risk of joining Jones in the appeal that has now set Jones free once again. In other words, Kalu still has the uphill task of exploring available legal avenues to set aside his conviction if he can account for his delay, his acquiescence and acceptance of the propriety of his trial.