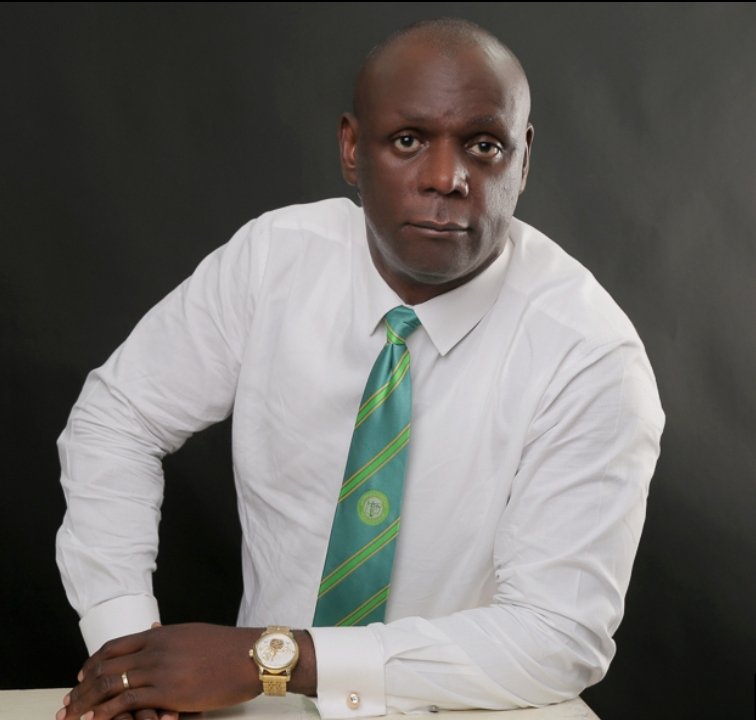 A Port Harcourt based lawyer and the immediate past NBA 1st Assistant General Secretary, Okey Leo Ohagba has filed papers with the Electoral Committee of the Nigerian Bar Association (ECNBA), expressing his intent to contest for the office of NBA General Secretary in the forthcoming NBA General Elections scheduled for 24th/25th July 2020.

Recall that the ECNBA had in series of guidelines, set 29th of May and 5th of June as deadlines for submission of all nomination forms/documents by aspirants, both in soft and hard copies respectively.

Mr. Ohagba in a chat with lawyerwaka.com yesterday the 5th day of June, being the deadline for the submission of all hard copies of nomination papers, confirmed to us that he has filed nomination papers and expressed intent for the exalted office of NBA General Secretary in the said coming elections. He attributed this feat to the special grace of God.

Speaking further on what drives his aspiration to serve the Bar, Mr. Ohagba stated that his humble aspiration is borne out of his passion for service, positive and innovative change. He re-echoed his belief and opinion that the National Secretariat can be more responsive and innovative in meeting the needs of the Bar and her members; and can be more friendly and closer to all Nigerian lawyers.

Okey Ohagba, a former National Secretary of NBA Young Lawyers’ Forum, opined that the current period have become a defining moment in the history of our Profession, Covid-19 pandemic having altered our regular calendar and pattern of doing things. He advised that we must remain unwavering, rethink our pattern and adapt quickly to new ways of doing things. He said that the NBA Secretariat must be properly manned and adequately equipped to drive these changes.

Declining to comment on his plans for the Bar, the NBA GS hopeful stated that he is guided by the rules and guidelines set by the NBA Constitution and the ECNBA regarding the elections. He promised to unveil his plans, vision and mission for the Bar when the ban on campaign is lifted.

He urged colleagues and members of the Bar to remember him in prayers, as he prepares for the great task ahead.