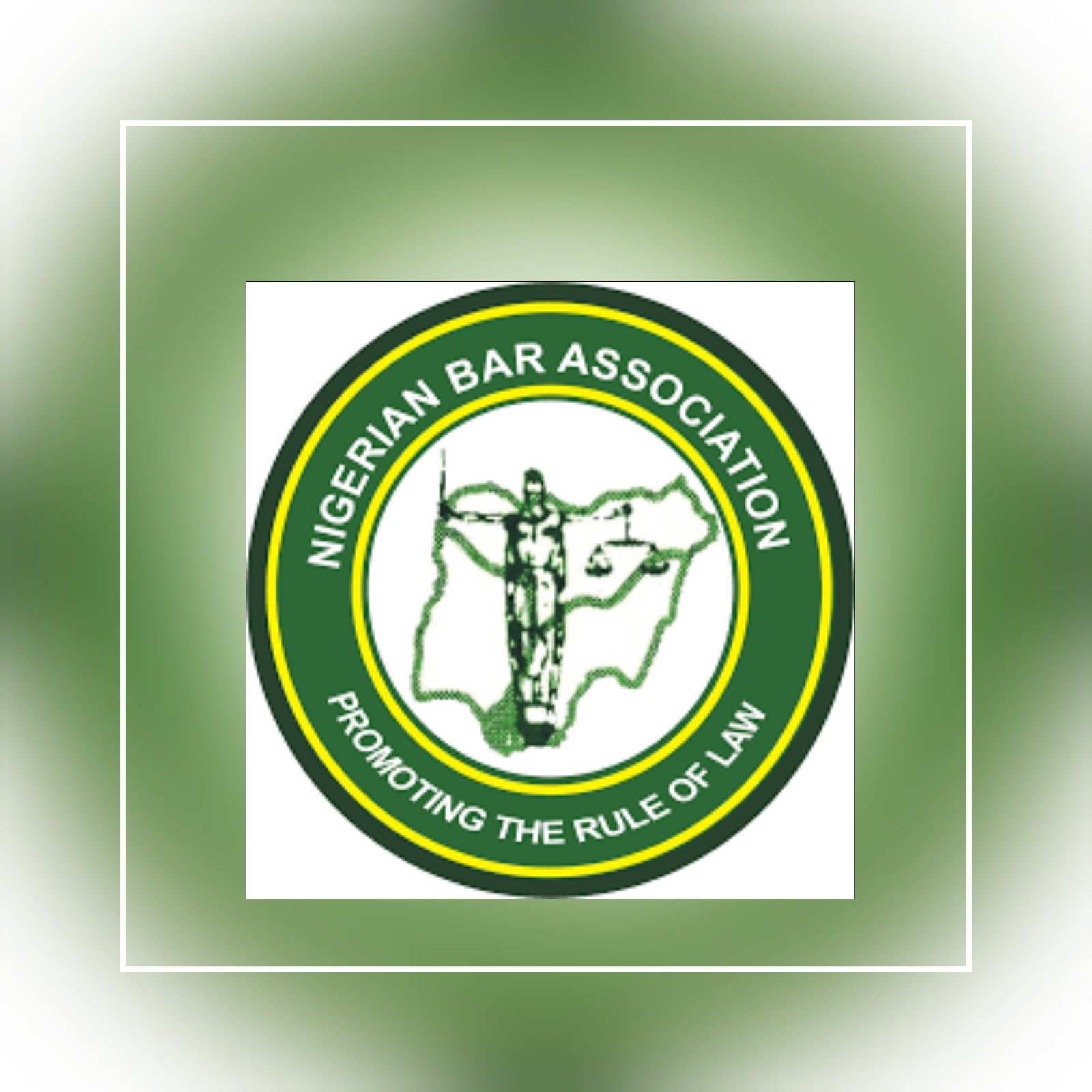 At the Monthly Meeting of the Lion Bar held on the 1st day of August, 2021 at the Bar House Complex, Benin City and attended by SANS, Benchers, elders and leaders of the Bar, the General House after Reviewing the Various Complaints of lawyers (the 2nd such Review within a period of Two (2) Months by the General House) with regards to the incessant and unabating harrassment, intimidation, outright insults and deliberate embarassment to Counsel appearing before His Lordship including SANS and very Senior Members of the Bar, in the presence of Clients and would be clients, RESOLVED UNANIMOUSLY TO IMMEDIATELY AND TOTALLY COMMENCE AN INDEFINITE BOYCOT OF HIGH COURT 6, HIGH COURT OF JUSTICE, BENIN CITY PRESIDED OVER BY THE HON. JUSTICE H.A COURAGE OGBEBOR.

CONSEQUENTLY, ALL MEMBERS OF THE BENIN BAR ARE BY This Notice Directed to Embark on a TOTAL BOYCOTT OF THE SAID COURT and are not permitted to carry out any BUSINESS IN THE SAID COURT TILL A SUBSEQUENT REVIEW OF THIS DIRECTIVE BY THE GENERAL MEETING.

TAKE NOTICE that any member who flouts this Directive under any Guise shall be liable to be blacklisted at the branch and Made to face its Disciplinary Committee.

BY ORDER OF THE BAR.