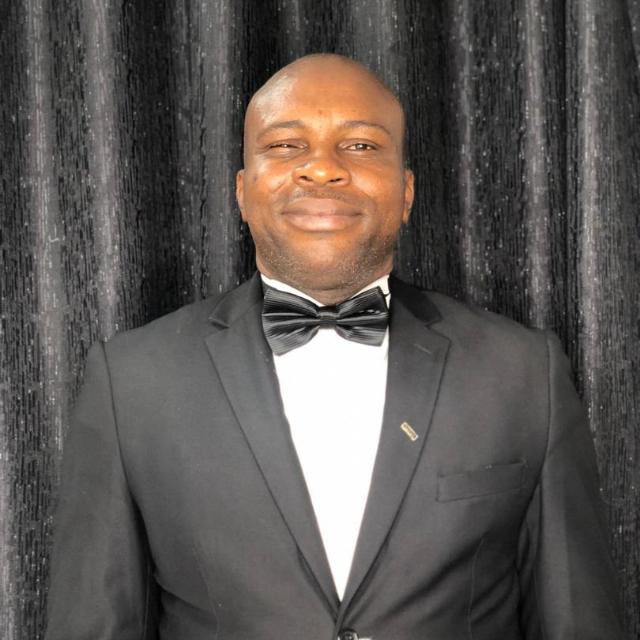 Disregard any rumours about the NBA Benin Branch Exco.They are all false and were concocted by the Angels of darkness who know themselves.

We are regarded by our Members and the General Public as perhaps the the best Exco. NBA Benin have had in decades.

We increased the NBA Benin WHATSSAP PLATFORMS from 1 to 7, now accommodating about 1500 Lawyers unlike the former arrangement of just one WhatsApp Group of 250 Members.

We created NBA Benin’s First Email, Facebook Group ,Functional Facebook Page, Twitter Handle, Telegram Page and we are the most visible Branch of the NBA in Nigeria online and in the mainstream media.

Made NBA Benin to hit the Front pages of 8 National Newspapers during the kidnap of Lawyers and boycotted representations for Kidnappers, which reduced kidnapping in Edo State to the nearest minimum.

We organized the ,first Ever live Online Meeting of any of the 125 Branches of the NBA any where in Nigeria.

We participated and we were a leading voice in Law Reform Processes like the redrafting of the Edo State Criminal Code Law, Freedom of Information Bill of Edo State, Edo State Ministry of Justice Plea Bargain Manual, Edo State Judiciary Sentencing Guidelines, ETC.

We Organised the First Ever 0Members Non Paying Online Realtime Law Week which was streamed live on Facebook Life and Zoom at no cost to any Member.

We gave about 600 Food Packs made up of Rice, Indomie, oil and other condiments to our Members during this COVID-19 Pandemic Period. We pioneered this in the whole of Nigeria.

We created the First NBA Benin Online Phone Directory made up of phone numbers of Officials of all Courts in Nigeria within Jurisdiction from the District Customary Court to the Supreme Court, the Police Hierarchy and Federal and State Governments Officials thereby easing the doing of Court and Government Businesses for our Members anywhere in Nigeria.The First and the only one of its kind in Nigeria.

We fought for Justice for our Members at all times, even in death and to this end, we ensured that the killers of one of our Member- Osobase Omo Iyioha, was brought to Justice.

We fought for the poor and the oppressed, saved them from Oppresive Policies and saved many from Prison, through the Office of the Public Defender led by Matthias Obayuwana Esq.

Through the Mathew Edeghese led Covid -19 Regulations Enforcement Monitoring Committee, we stopped the arbtrariness of the implementation of same and even rescued some Citizens in Court.

Through the Lawrence Aiserewede Led Ethics and Anti Touting Committee, we reduced to the nearest minimum any kind of touting in all places of interest.

Through the Mrs. Otoighile led Disciplinary Committee,we instilled Discipline at the Bar,by ensuring that Lawyers played by the Rules in their dealings with their Clients.

The Secretariat led by the outgoing Secretary -Pius Oiwoh Esq., for the very first put on the NBA WHATSSAP PLATFORMS the names of all Members whose stamps have come from Abuja and the Secretariat operated a functional Front Desk Office that was open all Working Days of the Week.

Produced Letters of Good Standing for Members who need them, within 30 Minutes of request of same at no extra cost to Lawyers.

Scrapped the Administrative Charges for stamps, stamps were processed free of Charge to Abuja for Menbers.

Ensured a functional Facelift of the Bar House and Environs and made renovations in the Justice Constance Momoh Hall, that is now like a cold room.

The Welfare of Members were paramount and we give out some money to every Member who got married, lost a parent and if it was Young Lawyer that died we got across to his or her family Financially and we actively participated in all our Members’ Ceremonies.

We took zero tolerance to harassment of Our Members and we had a cordial relationship with the Leadership of Security Agencies which made our job easier in this regard.

We increased the Respect for the Bar in the eyes of right thinking Members of the Public.

Prince Collins Benson Ogiegbaen A.I.C.M.C, our outgoing Chairman assumed the toga of the voice of the voiceless and the Defender of the Defenceless. He will be sorely missed for his forthrightness, charisma, oratorical prowess, boldness and the ability to speak truth to Power. He is indeed a lion hearted Chairman, for which the NBA Benin Branch was renamed the Lion Bar at a General Meeting of the Branch.

As we now ought today,we now out with our heads held High as it was promise fulfilled with our Members.

No amount of campaign of Calumny will deter us. We thank our Members for giving us the opportunity to serve and we thank all those who give advice and admonitions.

We find solace in the words of the American Philosophy-James Freeman Clarke, who posited thus:

We thank you all.