My One Penny (3) – New Evidence Can be Given on Appeal By Oseme Peremene Anthony, Esq. 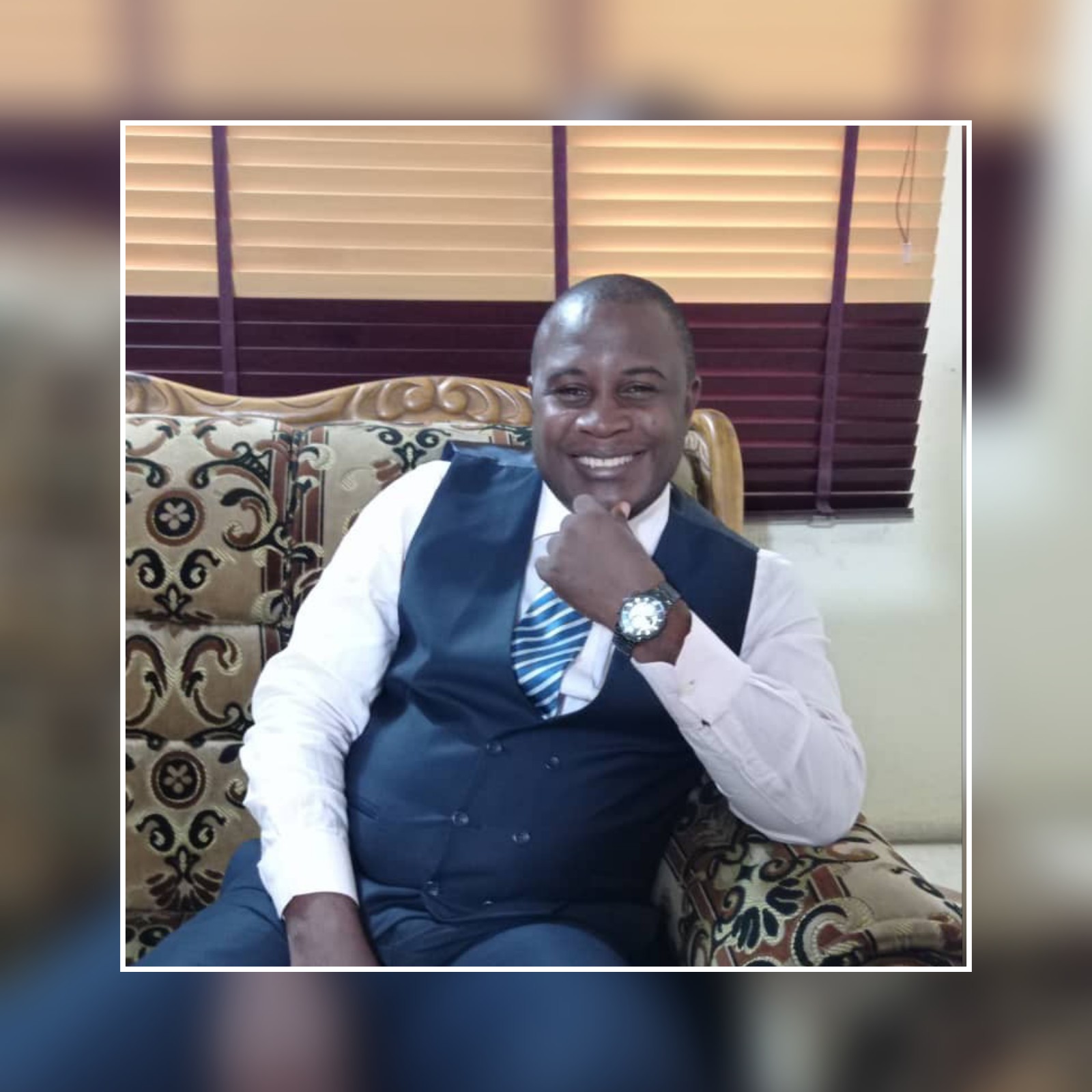 Special grounds that must exist before an appellate court will admit additional evidence of facts on appeal. AIB LTD v. UBA PLC
(2014) LPELR-23070(CA)

“The law is that a trial Court determines a case on its merits after hearing all the witnesses and considering all the oral and documentary evidence before it.

“This is because the duty of an appellate Court is always to determine from the facts contained on the records whether the trial Court came to the right decision on the evidence place before it by both sides and whether it correctly applied the law to the facts before it.

“Thus, to determine an appeal on the basis of evidence or document which the Lower Court had no opportunity of seeing or considering before judgment would amount to a miscarriage of justice to the adverse party – Ombugadu Vs Congress for Progressive Change (2013) 3 NWLR (Pt.1341) 415. This, however, does not mean that an appellate Court can never receive further evidence on appeal. Order 4 Rule 2 of the Court of Appeal Rules 2011 provides that: This Court shall power to receive further evidence on questions of fact, either by oral examination in Court, by affidavit, or by deposition taken before an Examiner or Commissioner at the Court may direct, but, in the case of an appeal from a judgment after trial or hearing of any cause or matter on the merits, no such further evidence (other than evidence as to matters which have occurred after the date of the trial or hearing) shall be admitted except on special grounds.

“These provisions, and similar provisions to it, have been subjected to judicial interpretation and the general consensus amongst all the decisions is that this Court has a discretionary power to receive further evidence, but that it’s a power that can be exercised only if certain conditions are fulfilled. In Nwaogu Vs Atuma (2013) 10 NWLR (Pt.1363) 591, the Supreme Court stated that the principles to which an appellate Court must have regard to in the exercise of its discretion to grant leave to adduce further evidence on appeal were: i. the further evidence sought to be adduced must be such as could not have been obtained at the trial with reasonable diligence; ii. the further evidence should be as such as, if admitted, it would have an important, though not necessarily a crucial, effect on the case; iii. the evidence must be such as is apparently credible in the sense that it is capable of being believed and it need not be incontrovertible; iv. the evidence could have influenced the judgment of the trial Court had it been made available and tendered at the trial Court and v. the further evidence to be introduced must be material and weighty, although not necessarily conclusive. See also the cases of Enekebe Vs Enekebe (1964) NMLR 42, Asaboro Vs Aruwaji (1974) 4 SC 119, Obasi vs Onwuka (1987) 3 NWLR (Pt.61), Uzodinma vs Izunaso (No 2) (2011) 17 NWLR (Pt.1275) 30.

“The conditions must be satisfied together and at the same time before an application for leave to adduce further evidence can be granted. In other words, an appellate Court must be reluctant to admit further evidence except in exceptional circumstances where the matter arises ex-improviso such that no human ingenuity could foresee and it is in the interest of justice to allow such evidence – Owata vs Anyigor (1993) 2 NWLR (Pt.276) 380, Ombugadu vs Congress for Progressive Change (2013) 3 NWLR (Pt.1341) 415.

“An appellate Court is obliged not to allow litigants abuse the Court process in that regard as it would be against public policy to allow concluded matters willy-nilly to be re-opened and thus open the floodgates to endless litigations – Alawiye Vs Ogunsanya (2013) 5 NWLR (Pt.1348) 570.” Per HABEEB ADEWALE OLUMUYIWA ABIRU, JCA (Pp 26 – 29 Paras E – B)