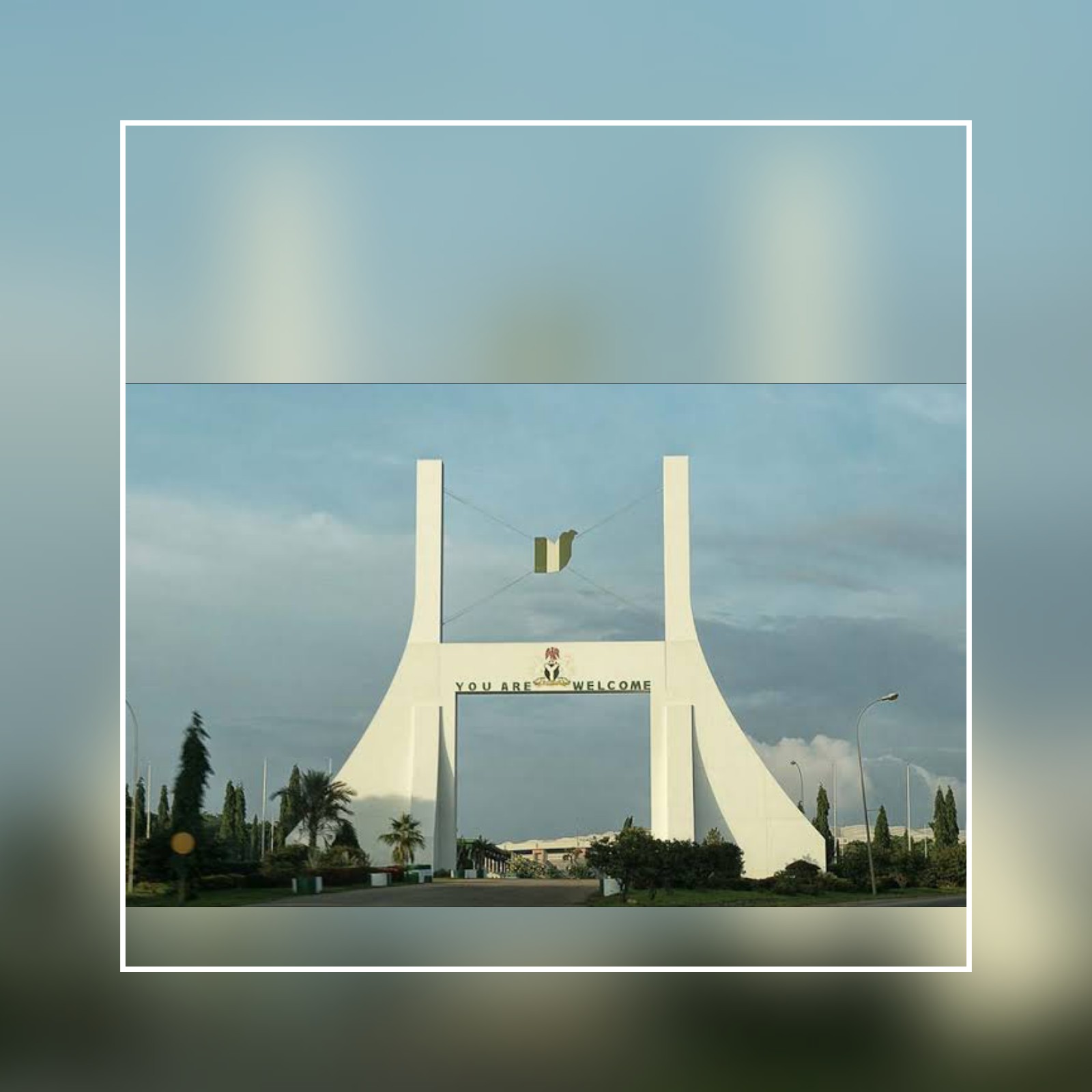 Attah said the operation was part of the regular exercise on the Airport Road corridor to keep the gateway into the nation’s capital, Abuja, clean.

Attah said the FCT Minister, Malam Bello, visited the area recently with the Commissioner of Police and some army officers and other security heads in the territory, and were displeased with the amount of infringement.

He noted that the Chief of Garki, Usman Nga-Kupi, who was also in the entourage lamented that areas earmarked as parking lots had been converted to shops.

Attah stated that the FCT Administration had fenced the organic settlement for the residents waiting for resettlement but regretted that the plan had been contravened by those within the area, thereby violating the Abuja Master plan.

He also alleged that people had turned the fence line to motor park, charging car owners N1,000 on daily basis.

” In line with the town planning rules and to keep the city clean and safe, we are not going to be deterred, this comprehensive clean up shows that FCT Administration is committed to keeping the city clean.

“One of the key issues is to keep to the acceptable standards. If you are driving in through the Airport Road what you see is not befitting.

” Abuja Environmental Protection Board is doing well by evacuating the heavy waste, there are dump sites at the back of the villages but some still come to the front to dump waste,” he said.

Attah said the objective of the exercise was to ensure that Abuja, especially along the Airport Road, was maintained, in line with the best practices orderliness and sanitation.

The News Agency of Nigeria (NAN) reports that the demolition exercise which started at Lugbe-Across, Lugbe Berger, car wash and Lugbe zone 5 lasted for seven hours.