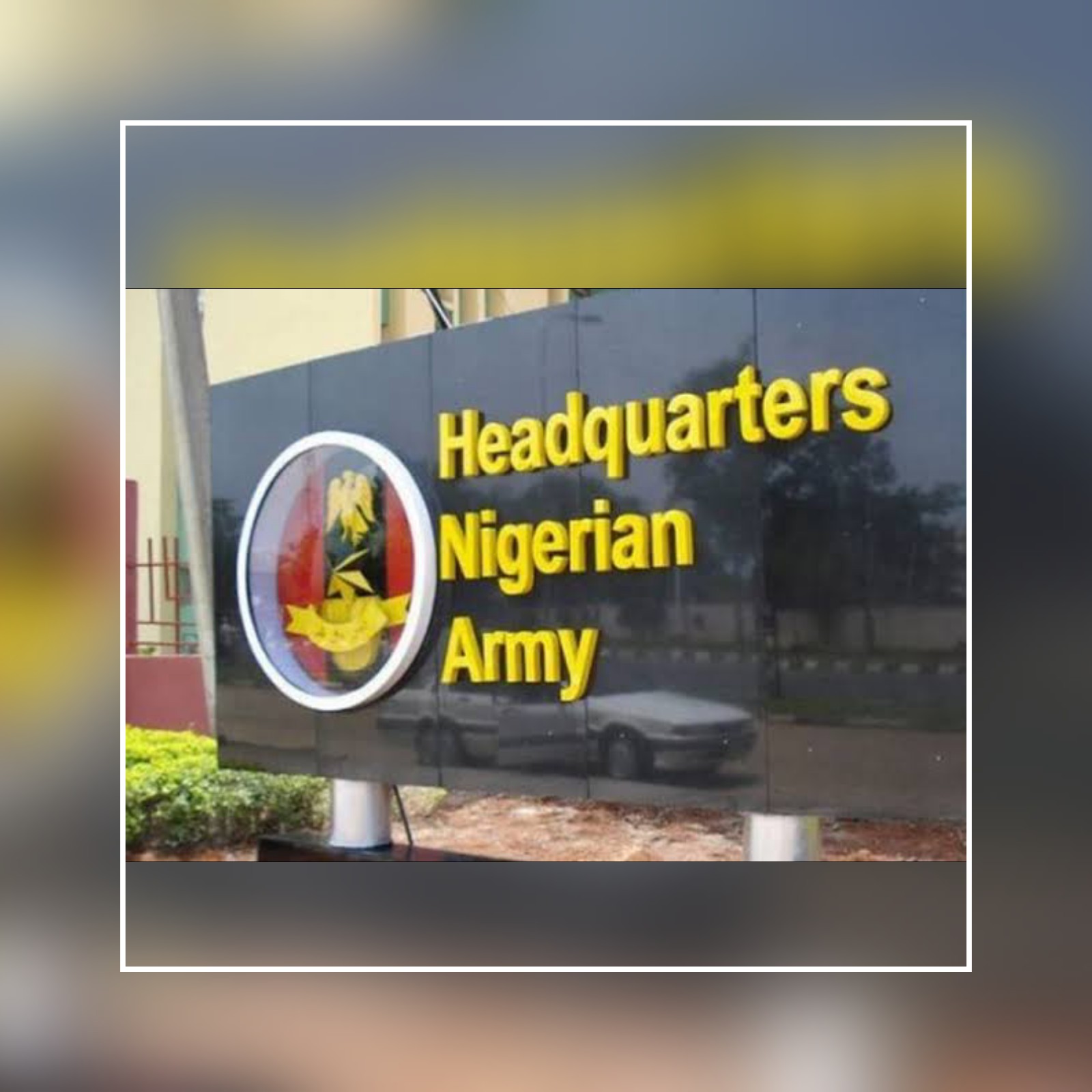 The military on Monday began an operation in the South-East as part of efforts to address rising insecurity in the region.

The Army indicated this at a press conference in Awka, the Anambra State capital as soldiers and policemen  paraded the streets of Owerri, the Imo State capital, in a show of force on Monday.

In Enugu, the Enugu State capital,  hoodlums had a field day as they were on the rampage in the process of enforcing the sit-at-home order which  the Indigenous People of Biafra said it had suspended. There has been worsening insecurity in the South-East since the IPOB leader, Nnamdi Kanu, was arrested in June.

Last week, nine persons including Dr Chike Akunyili, the widower of the late Minister of Information, Prof Dora Akunyili, were  killed  by gunmen at Nkpor in the Idemili North Local Government Area of Anambra  State.

On Monday, violence continued in Enugu where  hoodlums attacked and set ablaze a tricycle for allegedly disobeying the  sit-at-home order.

It was gathered that a tricycle was set ablaze  at Amachi Road Junction, Agbani Road despite security assurances by the state government. There was panic in Owerri, the Imo State capital, on Monday as news filtered in that a group of gunmen were on the rampage.

Schools, markets, banks and eateries immediately shut down as residents ran for their lives. While parents and guardians rushed to withdraw their children and wards from schools, all roadside shops and motor parks were deserted. Vehicles that were on transit when the news broke reversed and discharged their passengers.

The situation forced vehicles owners, and barrow pushers to quickly leave the roads and streets just as road side traders also took to their heels. The state Commissioner for Information and strategy, Declan Emelumba, said the stampede was uncalled for, adding that the security operatives were on Operation Show of Force in the state capital.

He said that the rise of insecurity across the country had made it imperative that the Nigerian Army needed to come in to assist. Usman said, ”The military will use the golden opportunity in conjunction with other security agencies to curb the existing security threats in Anambra State.

“The threats range from secessionist agitations, by the Movement for the Actualization of Sovereign State of Biafra, the Indigenous People of Biafra, and Eastern Security Network.

“Others are banditry, kidnapping, cultist activities, land disputes clashes, communal clashes, chieftaincy issues, assassinations and youths restiveness. To curb these countless security challenges, a robust posture in what the unit has always maintained”