MARRIAGE INDUCED BY FRAUD – WHAT TO DO 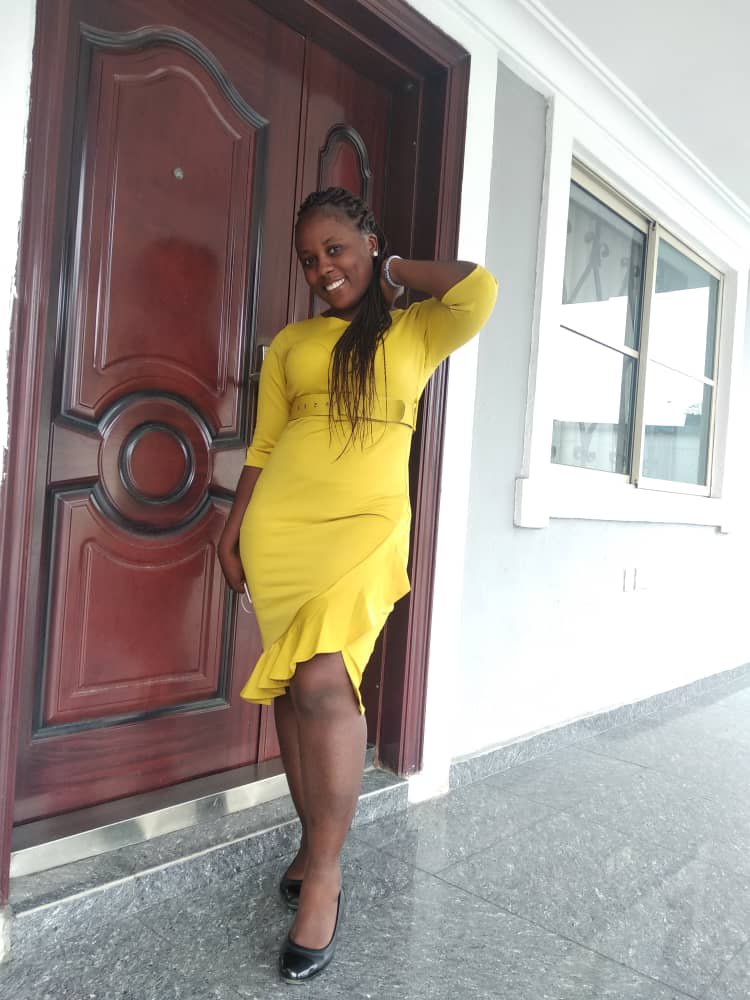 The minute you tied the knots and you started having that bad feeling that you had just entered some kind of ‘half chance’* bus [Yes. Half chance. Entering a wrong marriage can never be ‘one chance’. It has to be half chance or no chance], that feeling was not a mistake; it was more real than the wrong man you just married. You are not alone in that feeling; there are several thousands of people who have that feeling daily.

A lot of marriages are founded on deceit and fraud. And as usual, I should state at the outset that the deceits and fraud, more often than not, are done by men.

A story was published by ‘The Punch’ on the 15th of May 2017 where a High Court sitting in Abuja annulled a four-year old marriage due to the wife’s terminal disease which she concealed.

I summarize the facts of the matter as follows:- The court found that there was no pre-marital dating or courting between the couple. The woman concealed the information about her health condition from the man and they got married. Thereafter she relocated from Kaduna to Abuja on the 29th of November 2013 to join the man. On the 2nd of December 2015, the Petitioner (the Husband) discovered that his wife was HIV positive. Prior to the discovery, the husband observed that his wife was sick and visited a doctor in Kaduna frequently. He did not know the nature of the ailment at first but later found out it was HIV. He stopped having sexual intercourse with the wife and on February 15, 2016, she packed out of the house.

There was undeniable evidence before the court that the respondent had HIV and she had same prior to the marriage. The court held that the petitioner had fulfilled the provisions of section 5 (1) (a) of the Matrimonial Causes Act (MCA)CAP. M7 L.F.N. 2004 to grant the prayers sought. The court annulled the marriage on grounds that the woman did not contradict the prayer of her husband and the facts presented by him to end the union.

Most times, men are the ones making the fraudulent misrepresentations to women. Men have been causing most of the problems in this world. I know a man who is a friend to a friend of an ex-boyfriend. This man gave his wife the impression that he had no child anywhere. Three years into the marriage, the good wife discovered that the bad husband had 5 children from three women. I mean F-I-V-E! The nice wife had since the discovery, turned to a philosopher, now advising women who want to get married to be careful. Why are men like this? Please, as you are out there, do not assume anything. I repeat, do not assume that all is well.

There was another bad husband who told the nice wife that he was a university graduate; he was not. He also did not disclose that he was already married and had four children. F-O-U-R! Jesu! Men are wicked oo! The guy did not complete his secondary school education needless to say a university graduate. He even added the family name of a Lagos prominent family to his name to give his name a facelift. He told the nice ATM second wife that his first wife was a wife of a deceased brother. The nice second ATM wife showered her senior wife and kids with gifts continuously thinking they were good in-laws. By the time the nice ATM wife discovered, she could not talk anymore. She could not even narrate the facts to the lawyer who was a senior colleague. She wrote everything and sent by mail. Whenever, she was asked for any clarification by the lawyer, she preferred to write or send text or email. Men eh, tueh!

You see, friends, family and sometimes, even the first wife, are willing accomplices in the fraud. Yes, there may be place of spiritual hypnotism (if it exists at all and that effective). But more often than not, the fraud will most likely not work if there are no formidable accomplices especially the fraud that has to do with concealment of a previous marriage and children.

By virtue of Section 2 (2) MCA, a person may institute a matrimonial cause under the Act in the High Court of any state of the Federation for proceeding for a decree…2(2) (c) of nullity of a void marriage. And the effect of nullity of a marriage is as though the marriage never took place and you will never be referred to as a divorcee. A marriage induced by fraud makes the marriage void ab initio. See section 3(1)(d)(i) and section 34 of the Matrimonial Causes Act (MCA)CAP. M7 L.F.N. 2004. See also the case of   OGHOYONE v OGHOYONE (2010) 3 NWLR (pt. 1182) 565 at 583, paragraphs. A – B, where it was held that a void marriage is a marriage that produces no consequences as it is a marriage that never took place. See Nwankpele v Nwankpele (1973) 3 UILR 84.See also WOMBERWELL’S SETTLEMENT (1922) 2 Ch. 292 at 305.  “When a marriage is null and void, it is as if the status of matrimony had never been conferred.” See Halsbury’s Laws of England, 3rd Edition, Vol. 12,p. 226. “Ex abundante cautela, such a marriage will be set aside without much ado…”

However, should you have had a child from a fraudulent marriage, it is one of those things, tell the next guy that the child was the fruit of an indiscretion on your part and the good Lord will make the guy understand. And if the bad husband is unlucky that the fraud falls into the category of the crimes stated in sections39, 40 and 46 of the Marriage Act CAP. M6 L.F.N. 2004, please, send the bad guy to prison; I beg you in the name of the good Lord.

In order to ensure that the monogamous nature of a statutory marriage is preserved, section 35 of the Marriage Act outlaws a subsequent customary law marriage between a party to a subsisting marriage under the Act and a third party. A violation of this rule renders the subsequent marriage null and void.

Please, note that not all fraud or fraudulent misrepresentations can get you an annulment of your marriage from the court. The fraud must be such that without the fraud, you would not have consented to the marriage. So, the kind of fraud that the court will consider to return a verdict of nullity is the type that induced your consent to the marriage.

Note also that any kind of misrepresentation proved will allow the victim claim for damages. A marriage will be invalidated if the consent of a party was obtained through fraudulent misrepresentation of material facts. In Martins v. Adenugba [1946] 18 NLR 63, the plaintiff sued the defendant for damages for either a breach of promise to marry under the Act, or in the alternative, fraudulent misrepresentation or deceit. The defendant had informed plaintiff’s parents that he had completed all preliminary arrangements for their marriage. He then took her and her relatives to the Marriage Registry. On getting there, he went in alone and later came out to inform them that the marriage was completed. All parties concerned then moved to the church – St. Peters Church, Lagos – for a blessing of the union. Thereafter, the plaintiff was induced to believe that she was really married to the defendant based on his utterances and actions and lived with him for 3 years. Plaintiff later discovered that no valid marriage under the Act ever took place. The court held that she had indeed been deceived and granted her the reliefs sought.

Therefore, note that if you want an annulment, you have to prove one of the several grounds for annulment one of which is the subject of this work, ‘FRAUD’.

For my sisters that are courting now and those still searching, please, open your eyes very well. Do not assume he is a bachelor or has no kids. Ask! Ask! Ask! Make sure you have evidence of same. So that when you need to deal with that guy who wants to play with your tender heart, you deal with him properly. Yes, if you can prove the damages suffered, you may claim damages if you so wish. Although marriage does not work like regular commercial contracts, nevertheless, marriage is still a contract and like commercial contracts you can claim damages where you are able to establish same.

Please, do not let the desperation for husband push you into a union that you will regret. After all, we do not need husbands to enter into the kingdom of heaven (if you believe in heaven). Please, shine your eyes, it is better to be safe than to be sorry.

*There is a crime popularly called ‘one chance’ in Lagos where a supposed commercial bus operator would call in passengers saying ‘na one chance remain’ meaning ‘there is just a space left’ and unsuspecting passengers who are in a hurry would jump into the bus as that means the bus is ready to roll and is ready to move to its destination but in fact, are operated by robbers.