Look Before You Leap: A Truism In Legal Stratagem (PART II) 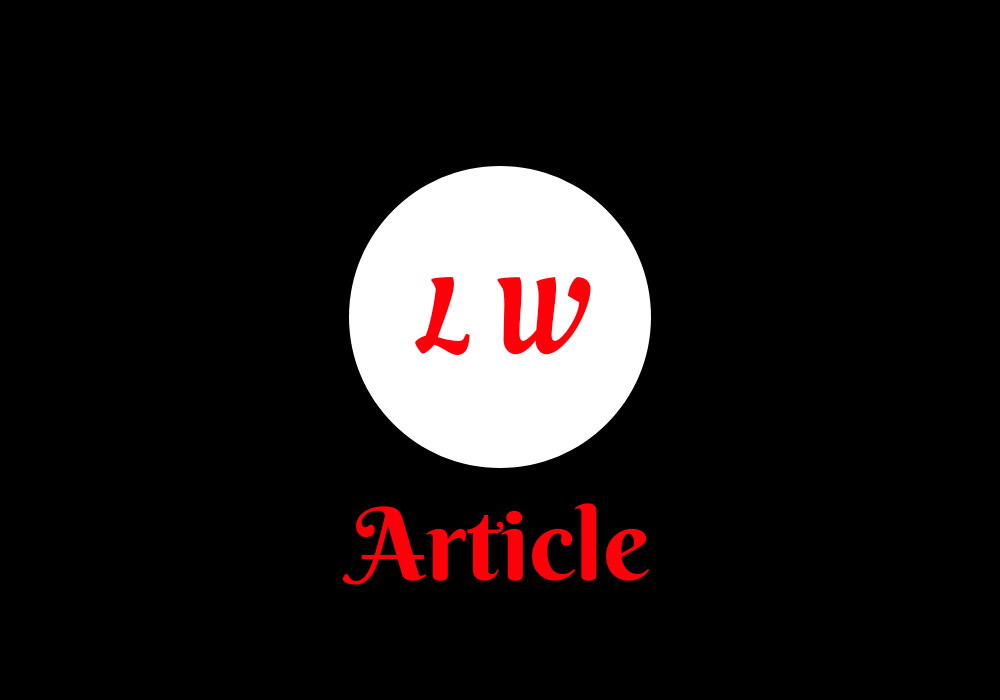 On or about 16 June 2010 the appellant requested a girl of 5 years old to buy sachet water for him. On her return, the appellant lured her into his room, pulled her pants and had carnal knowledge of her. The appellant was arrested and prosecuted at the High Court of Delta for defilement. At the trial, the appellant denied the charge and pleaded not guilty. The prosecution called four witnesses. The appellant testified for himself and called no witness.

Erroneously the appellant was arraigned under Section 218 of the Criminal Code Cap 48 Volume II Laws of Bendel State (1976). When the prosecution realized its mistake, it applied to amend the charge to reflect the proper law against which the appellant committed the offence but the learned trial judge refused to grant the application. The reason given was that such an amendment would work injustice on the accused person.

But curiously, at the end of the trial the learned trial judge took judicial notice of the existence of the Criminal Code Law Cap. C 21 Laws of Delta State (2008) and used same to convict the appellant and sentenced him to 6 (six) years imprisonment and with 6 (six) strokes of the cane.

The appellant’s appeal to the Court of Appeal was dismissed. On a further appeal to the Supreme Court the following issues were addressed:

Section 218 of the Criminal Code, Cap 48 Vol.II Law of the defunct Bendel State, (1976) under which the appellant was charged states that the prosecution of an accused who is alleged to have committed the offence of having unlawful carnal knowledge of a girl under the age of eleven years or an attempt to do so, must commence within two months of the commission of the offence.

The Criminal Code Law Cap C 21 Laws of Delta State (2008) has no provision for time limit within which to initiate a criminal prosecution against a person accused of the offence of defilement.

And that is the only difference between the two laws.

Both laws provide as follows:

Any person who attempts to have unlawful carnal knowledge of a girl under the age of eleven years is guilty of a felony, and is liable to imprisonment for fourteen years, with or without caning.

In the instant case, although the offence was allegedly committed on or about the 16 June 2010, the trial of the appellant did not commence until November 2010, clearly above the two months prescribed by the law under which the appellant was charged.

In dismissing the appeal the court held inter alia that although the appellant was tried under a repealed law, there was indeed in existence a written law, namely Criminal Code Law Cap C 21 Laws of Delta State (2008), which defined the offence of defilement in Section 218 thereof and also prescribed the punishment for it as required under Section 36 (12) of the Constitution of the Federal Republic of Nigeria, 1999. The said 2008 Criminal Code of Delta State has no provision for time limit within which to initiate a criminal prosecution against a person accused of the offence of defilement.

It should be noted that the punishment for defilement under both laws under consideration is life imprisonment but the trial court gave the appellant six years’ imprisonment. In response to this the Supreme Court noted thus:

The appellant herein was sentenced to six years imprisonment with hard labour and six strokes of the cane. I wish it was more than this and unfortunately, there is no appeal against the sentence. This type of case should be an opportunity for sentencing authorities to really come out vehemently to show that society abhors the type of conduct exhibited by the appellant on this innocent young girl of just five (5) years. Imagine the trauma (both physical and mental) the young girl was subjected to as a result of the insatiable urge of the appellant for mischief which he has invoked from the pit of hell. Violating a girl of just five years by the appellant in the manner he did is condemnable, barbaric, immoral and is devoid of any reasoning whatsoever. I wish I have the power to increase his punishment. I could have done it in order to serve as deterrence to would-be rapists. Be that as it may, if he does not repent, he may not be as lucky as he was in this case.

Now, the counsel for the appellant must have considered the issue of sentence and decided not to challenge same on appeal. Another counsel could have argued that the appellant having been charged and tried under a repealed law, both the conviction and sentence were wrong and should be overruled. It eventually paid off. What a strategy! But that strategy did not avail the appellant in Balogun v AG (Ogun) (2002) 6 NWLR (pt 763) 512 SC; (2002) 2 SC (pt.11) 89 who did not know when to adopt the cliché that there should be an end to litigation.

The appellant was arraigned on a two-count charge at the Ogun State Robbery and Firearms Tribunal under the Robbery and Firearms (Special Provisions) Act (Cap.398) Laws of the Federation of Nigeria 1990 (the Act). The first count was conspiracy to commit armed robbery contrary to section 5(b) while the second count was armed robbery contrary to section 1(2)(a) of the Act.

On 14 January, 2000 the appellant was convicted on each count and accordingly sentenced to death by firing squad.

But the appellant wanted more than that. He appealed to the Supreme Court only against his conviction by the Court of Appeal.

The Supreme Court concluded that the Court of Appeal made a mistake as regards the sentence and held as follows:

As I said, notwithstanding that there is no appeal against the sentences, this court has the power to correct suo motu what was wrongly done by the court below. In R v. GbenuJhunu (1943) 9 WACA 61, the appeal was simply against conviction in a case of burglary by a gang of men who descended by night upon a certain house and burgled it by force. The appeal was dismissed and the court increased the sentence from three years’ I.H.L. to ‘five years’ I.H.L. on the ground, in the view of the court, that the public must be protected against burglary of that nature carried out by gangs. A fortiori, in the present case, the statute recognises the seriousness of the offence of attempted armed robbery and the conspiracy relating thereto. It has accordingly imposed a mandatory sentence of life imprisonment. Any reduction in the sentence cannot be justified under whatever circumstances. This appeal is dismissed and accordingly, I alter the sentences imposed by the court below on the appellant to life imprisonment in respect of the two convictions.

Thus, the strategy of the appellant to reduce or possibly nullify the sentence by further appeal to the Supreme Court against the conviction was a costly mistake. Had he not appealed the Court of Appeal judgment, he would have served only 20 years imprisonment as the two sentences passed by the Court of Appeal were to run concurrently. His strategy cost him the rest of his life to be spent in prison.  Therefore, an advocate must know when there should be an end to litigation.

In effect, the lawyer must critically appraise the steps or tactic he chooses to adopt in litigation so that same does not become counterproductive.