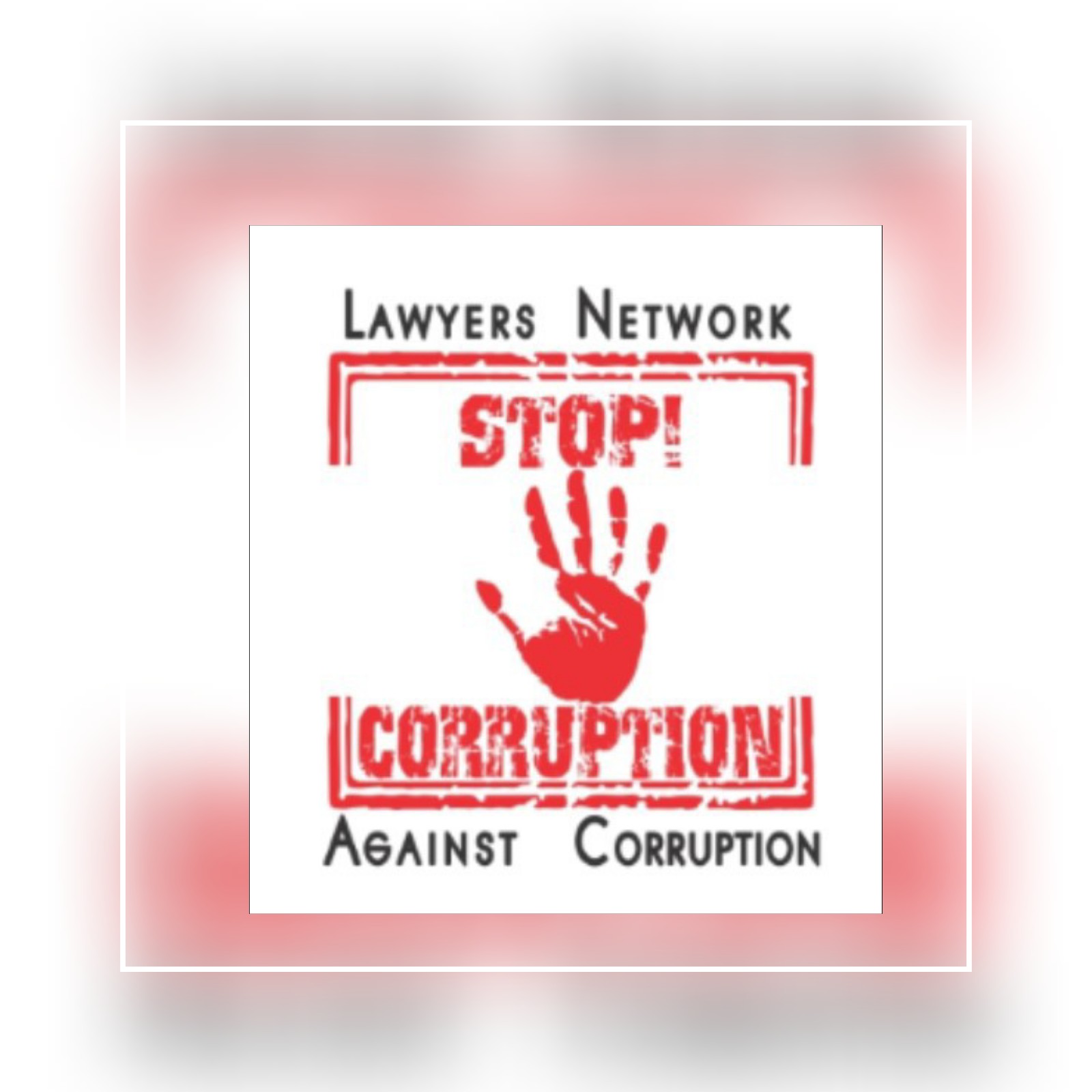 The Lawyers Network Against Corruption (LAWNAC) has called for the nominations of corrupt judicial officials to be conferred with Injustice Awards.

According to a statement by LAWNAC, signed by Mr. Chika Igwe, the Program Officer, the Injustice Awards was designed to identify and showcase individuals within the judiciary, whose actions and inactions frustrate or pervert the course of justice nationwide.

He said the quarterly awards will be conferred to winners in seven categories for Lateness, Truancy, Long Adjournments, Obtuse Rulings/Judgments, Most Corrupt Registry, Judicial Rascality and Conflict of Interest.

According to him “Discreet nominations titled ‘Injustice Awards Nomination’ should be submitted to “injusticeaward@gmail.com” containing the the name of the judge/magistrate/registrar/judicial staff, court, judicial division and state.

“The nominator should also include a statement of the reasons for the nomination, copies of documents including memos, rulings and/or judgments by the judge or judicial staff and any other information relevant to the above.

“All submissions will be thoroughly vetted and verified. Nominations for the 3rd quarter of 2021 should be made on or before 30th July, 2021. All submissions received after this date will be considered for the next quarter. Winners and runners-Up for this quarter will be announced at the end of every quarter.”

Igwe said in addition to the award, LAWNAC will initiate disciplinary proceedings against the winners and runners-up.

Igwe said the identities of nominators will remain confidential unless the nominator elects otherwise where disciplinary proceedings are instituted.