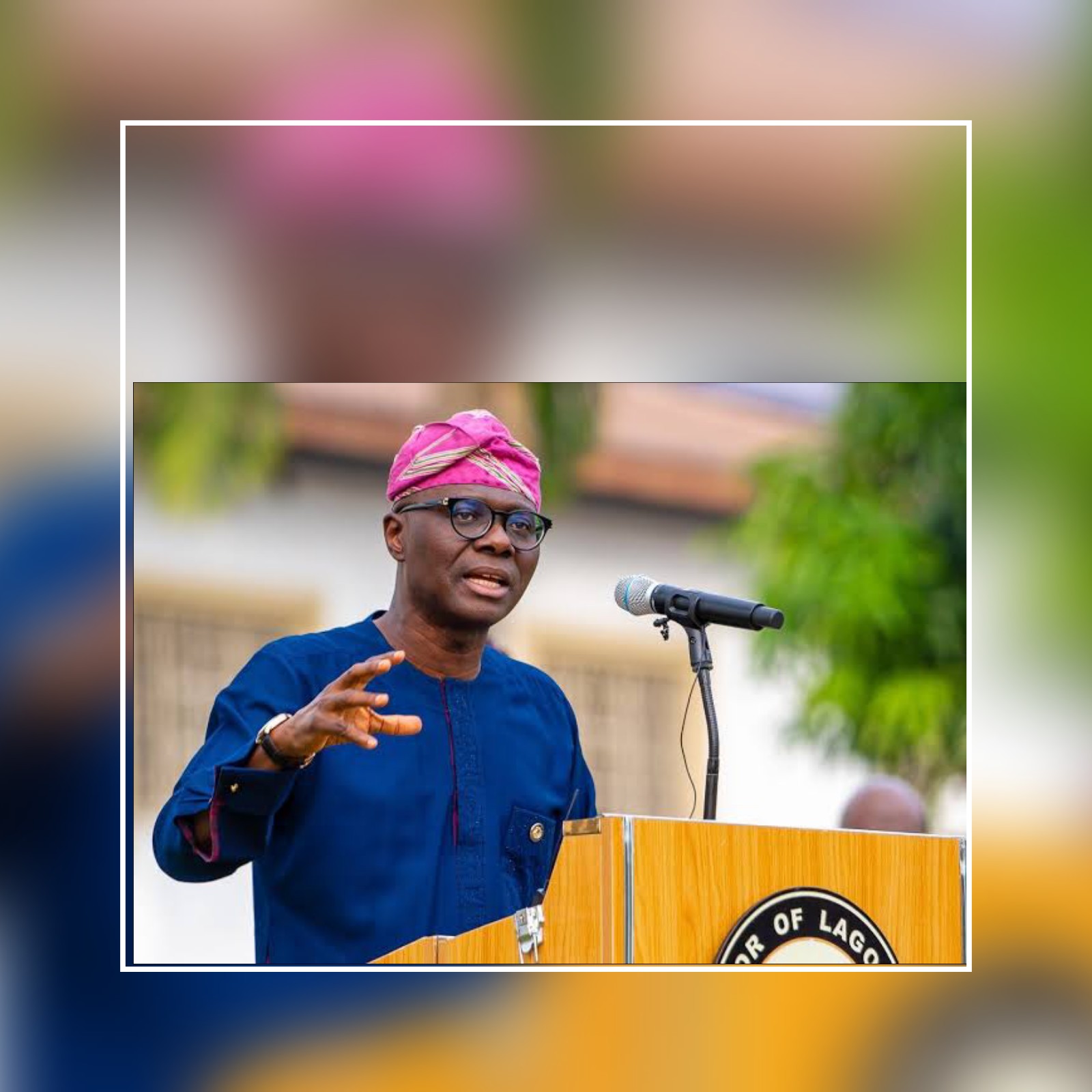 Lagos Government says it has evacuated a three-week-old baby, the mother and undergraduate students of the state’s extraction studying at the University of Jos from Plateau.

The evacuation became necessary following recent attacks and killings in the state.

The first set of evacuees, comprising 64 UNIJOS students, the three-week-old-baby, and its mother, Manya Banfe, a 200-Level student, arrived in Lagos on Friday afternoon.

Commissioner for Information and Strategy, Gbenga Omotoso, said that the evacuation showed that government had the capacity to respond to emergencies when they affected people of the state.

Omotoso represented Governor Babajide Sanwo-Olu at the reception for the evacuees,

He said that the exercise was in line with government’s commitment to safety and security of indigenes and residents of the state.

Omotoso added that welfare packages had been arranged for the students to return to their families safely, stressing that it was noteworthy that none of the Lagos State students died during the crisis and during the rescue operation.

He urged them to observe COVID-19 safety protocols and not to lose touch with their studies as they returned to Lagos.

Also speaking, the Permanent Secretary of Office of the Special Adviser to the Governor on Education, Mr Kasali Adeniran, said that the evacuation was another landmark achievement of the state government.

The students who were so excited to have been evacuated from crises scenes in Plateau State thanked Gov. Sanwo-Olu and his officials for rescuing them from what they described as “war zone’’.

“On behalf of other students, I am saying a big thank you to the Lagos State Government, especially the governor of Lagos State, Mr Babajide Sanwo-Olu.

“We appreciate the governor and the state government for evacuating us from Plateau State. We feel happy, honoured, grateful and safe. We feel the impact of government,’’’ Shotikare said.

He said that they had been experiencing tense situations and sleepless nights since the beginning of the crises in Plateau.

The student urged the Lagos State Government not to relent in its efforts to rescuing other Lagos State indigenes, especially students who were still stranded on campus and in towns.