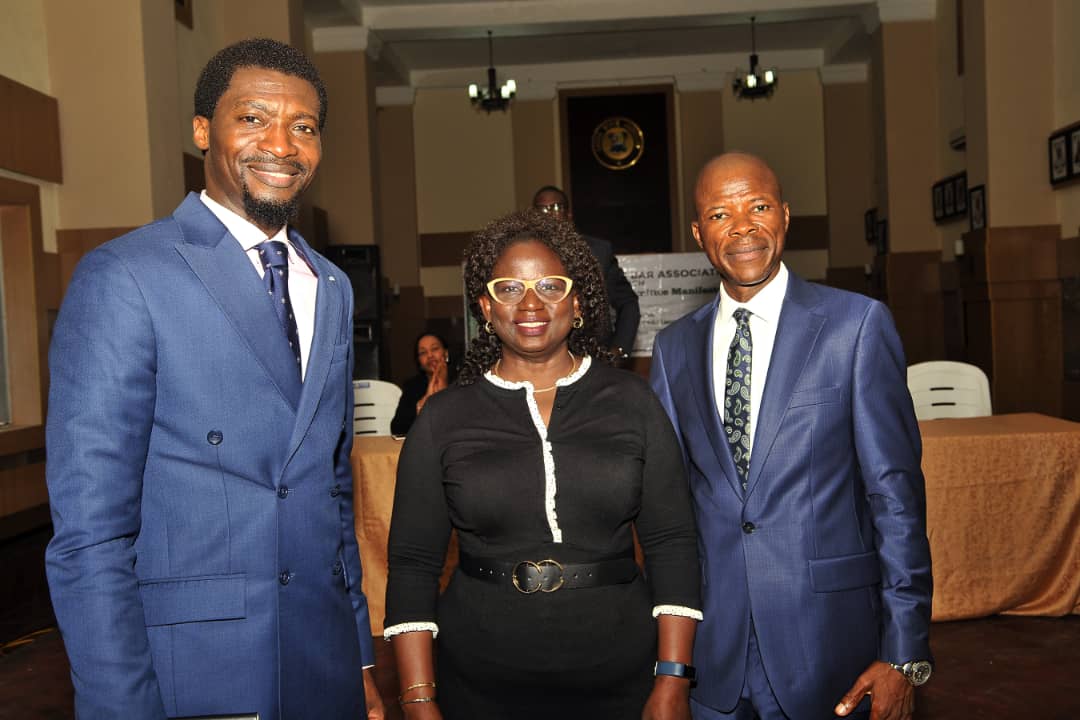 The Lagos NBA Elections 2019 came and like light, it has gone. Two things stood out from the elections – smooth e-voting and spirit of sportsmanship and comradeship. 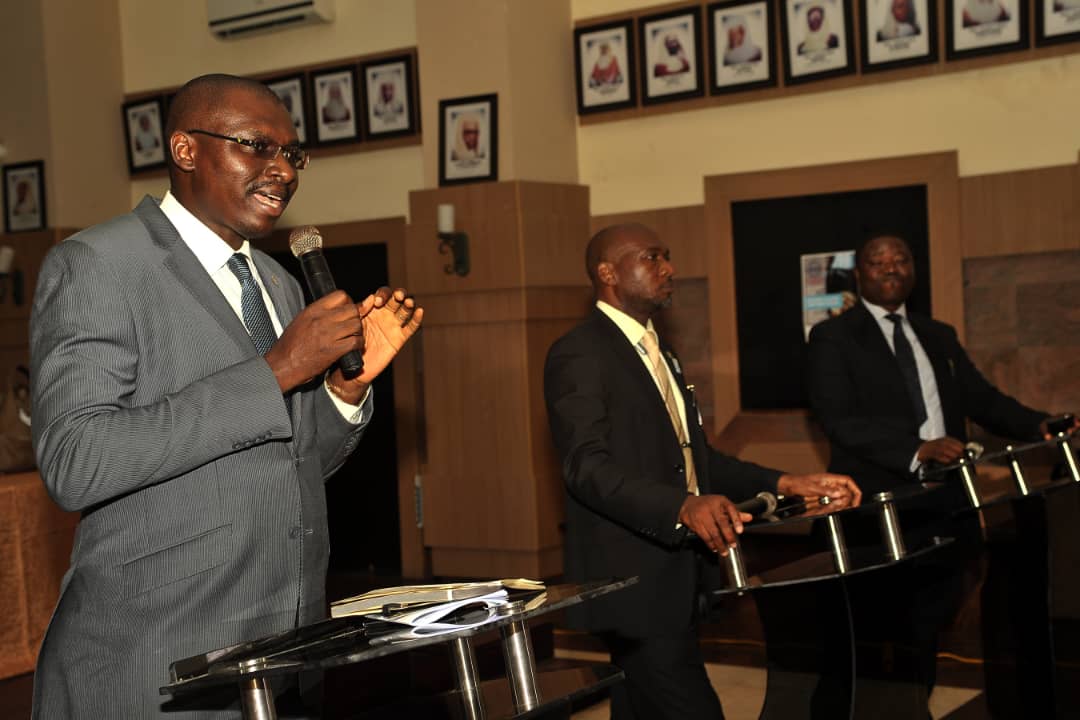 Most of the major offices of the executives were keenly contested whilst some key offices and other offices had sole candidates. 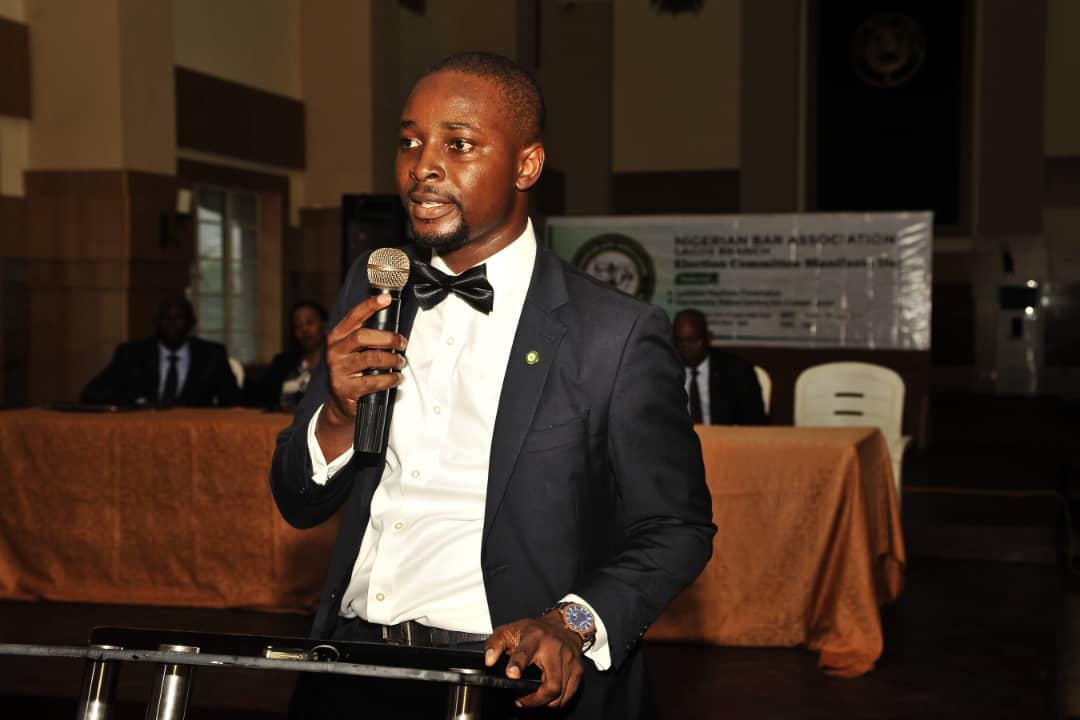 I tried as much as possible to follow the elections and from all feedbacks I saw, there was no complaint about the electoral process. Not one! Perhaps, I missed some complaints, but without doubt, the voters voted smoothly like a hot knife would move through butter. It was a smooth election.

On the few lawyers’ platforms that I belong, I did not get any negative feedback about the e-voting. I got my code in the wee hours of 28/06/19 and precisely at 9:00 am, I voted. I just waltzed through the voting process. It was a huge success. The e-voting pages were user friendly and there were no hitches. One did not need any help.

The Ayo Akintunde, SAN team performed excellently. The elections were so smooth that you could not quarrel with it and to demonstrate their confidence in the elections, most (if not all) of the candidates who lost in the elections congratulated their colleagues who won.

It was a very transparent exercise. And most of the candidates who contested expressed their confidence in the integrity of the elections. It is most unlikely that we will be seeing court actions on the elections. I sincerely hope we can replicate same efficiency at the national level. It is possible. Lagos is a trailblazer.
Lagos has done it again.