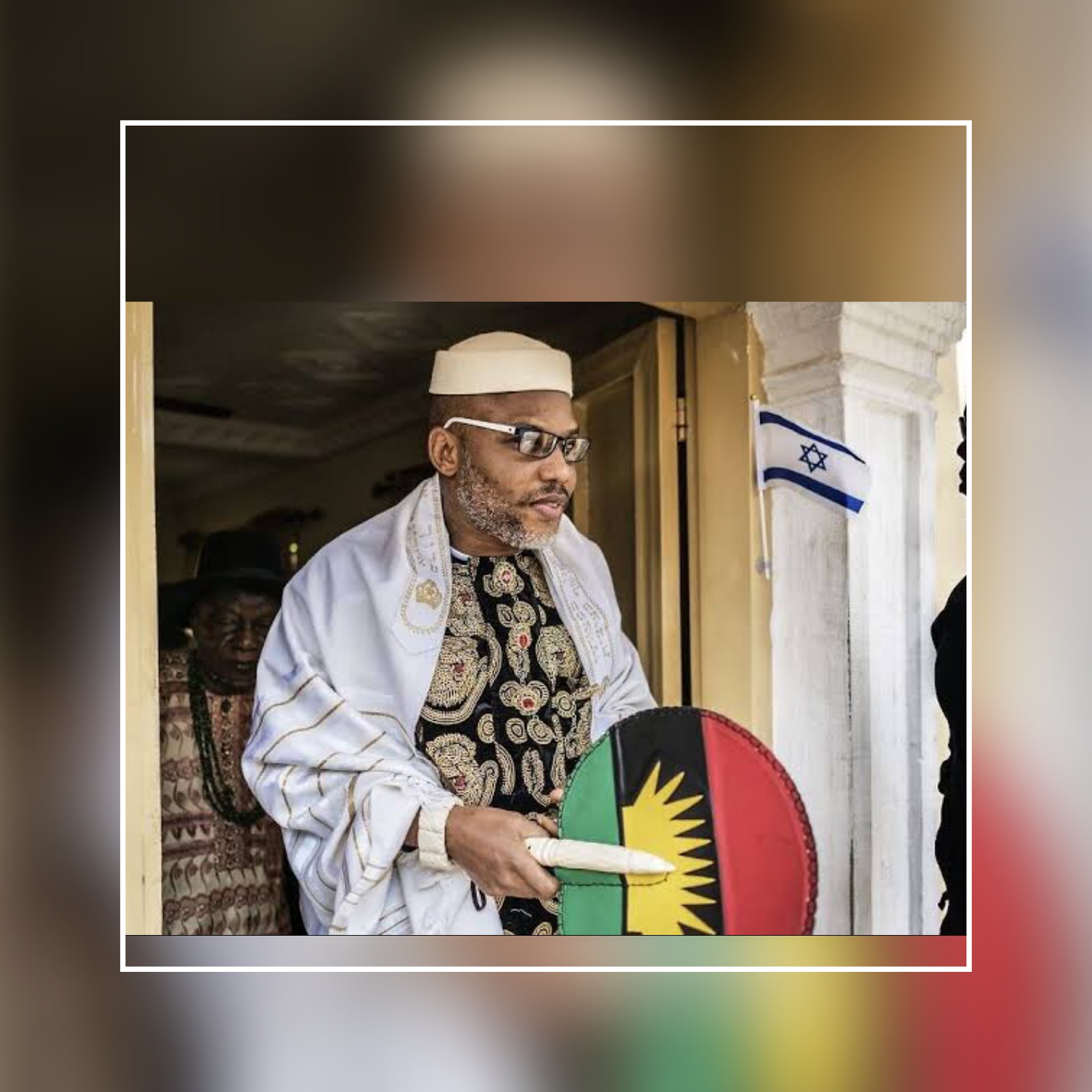 Ohanaeze begs for IPOB leader’s access to medicare, family
Spokesman of the Indigenous People of Biafra (IPOB), Emma Powerful, has said that the group’s leader, Nnamdi Kanu, never authorised killing of anybody for charms, noting that killing is abominable act in Igboland.

In a statement yesterday, IPOB described as fallacious, the claims by a man, who claimed to be Eastern Security Network (ESN) commander, that the IPOB leader ordered him to kill security agents and 10 girls to preparesailings fortification charms.

Powerful alleged that the Department of State Services (DSS) could have coerced people to make such false statements against ESN, IPOB and its leader, Kanu.

He stated that the so-called ‘ESN Commander’ claimed that he joined ESN in 2019, whereas ESN was established on December 12, 2020.

“This exposed the fact that they coerced him to be making rubbish statements against ESN, IPOB and Kanu.

“We want to make it clear that the purported ESN commander is not known to us and we discovered that he is a mole planted by government and security agencies in ESN. We know our commanders and they know us. The so-called man must be one of the criminals recruited to infiltrate ESN, but our gallant men were on alert and smarter,” he stated.

IPOB called on human rights organisations and the international community to note that “ESN and IPOB do not kill innocent citizens because they were not set up for that purpose, but to drive away armed Fulani terrorists, who took over our forests and farmlands, thereby preventing our mothers from cultivating their farmland.”

A faction of Ohanaeze Ndigbo has begged the Federal Government to grant Kanu access to medical facilities and his family members.

In a statement in Abakaliki, yesterday, the Secretary-General, Okechukwu Isiguzoro, noted complaints about Kanu being denied access to medical attention, adding that such might attract empathy from the international community or spur chaos.

He commended the Federal Government for granting the IPOB leader access to his lawyer, adding that such gestures should be extended to his family members, for his siblings to visit him.

The statement read in part: “Ohanaeze Ndigbo Worldwide had alerted President Muhammadu Buhari of the consequences of denying the detained IPOB leader, Nnamdi Kanu, access to health facilities and services through the doctor of his choice, as one is presumed innocent until proven guilty by the courts.

“Ndigbo had remained calm and peaceful over the re-arrest of Kanu. We extol Igbo youths that obeyed our earlier instructions to shun any form of protest and procession, but urge those that were misled and regretted going into armed struggle to surrender immediately and be free.”