JUST IN: CAC Headquarters in Abuja on Fire 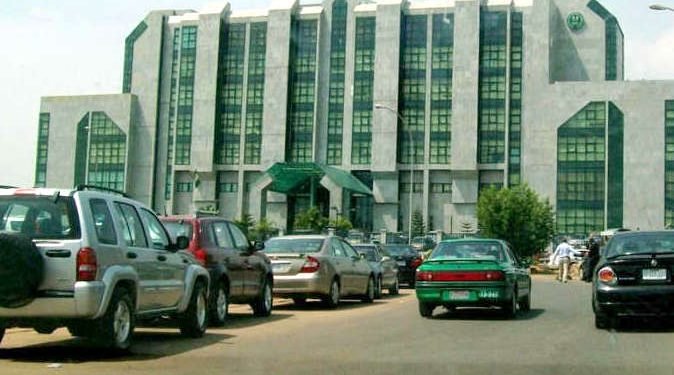 The headquarters of the Corporate Affairs Commission (CAC) in Abuja has been gutted by fire. This is coming barely a week after the office of the Accountant General of the Federation went up in flames.

The building is located in the Maitama District of the Federal Capital Territory, an area which plays host to several government buildings and other private concerns.

The Registrar-General of the CAC, Alhaji Garba Abubakar, confirmed the incident stating that there was no loss of document or lives.