Iran Responds To US Threats With Counter-Threats 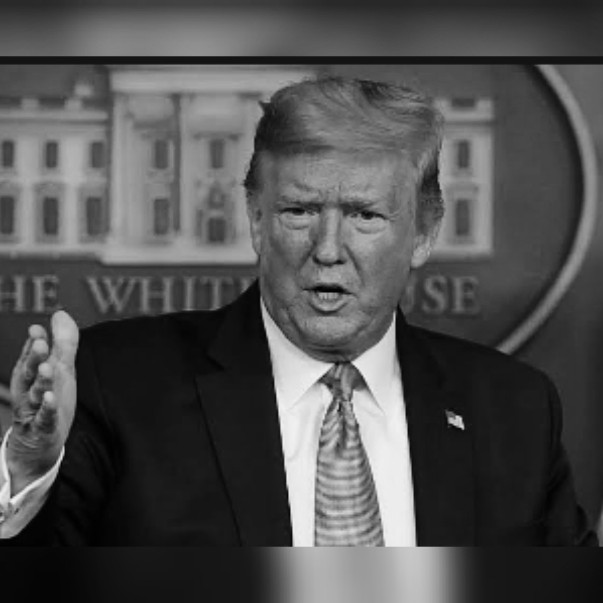 Iranian officials have reacted to U.S. comments over Iran’s satellite launch and the IRGC recent moves in the Persian Gulf with a mixture of defiance, threats and boasts about their military power.

IRGC Commander-in-Chief General Hossein Salami said during a visit to IRGC naval units in the Persian Gulf on Thursday April 23: “I am telling the Americans that we are serious in defending our maritime borders and interests.”

Salami further threatened that “Any action will face a swift, strict, and effective answer by us.”

He was referring to the statement by U.S. President Donald Trump on Wednesday in a tweet that read: “I have instructed the United States Navy to shoot down and destroy any and all Iranian gunboats if they harass our ships at sea.”

Salami said: “We have ordered our military units to target any American terrorist vessel or military unit that might threaten the security of our warships and civilian vessels. The Americans have experienced our behavior in the past and those lessons should have been enough for them to find out the truth.”

He claimed that “Last week U.S. vessels harassed one of our logistics ships with their unprofessional and dangerous behavior.” He added that the incident in the Persian Gulf last week was caused by the chaos and lack of discipline among U.S. forces.”

The secretary of #Iran Supreme National Security Council Ali Shamkhani tweeted Thursday, “Sanctions, threats and political bribes cannot slow down the Islamic Republic’s move toward securing its national interests and lawful rights. Continuous production of power and using modern knowledge to bring about welfare for the people of Iran will continue from hospitals to the space. New surprises are under way.”

Earlier, Iran’s Foreign Minister Javad Zarif wrote in a tweet: “U.S. forces have no business 7,000 miles away from home, provoking our sailors off our own Persian Gulf shores.” He also suggested that Trump should attend to the needs of the 5,000 military personnel hit by COVID-19 rather than “engage in threats cheered by Saddam’s terrorists.”

In Another development on Wednesday Trump said there is no need to change rules of engagement for the U.S. Navy.

“We’re covered. We’re one hundred percent covered”, Trump told reporters during his daily coronavirus briefing on April 22, adding “We don’t want their gunboats surrounding our boats and traveling around our boats, and having a good time. We don’t want them anywhere near our boats,” adding that the Iranian behavior puts U.S. forces in danger and reiterated, “I am not going to let that happen…and we’ll shoot them out of the water.”

Meanwhile, referring to the satellite launch on Wednesday, Salami said: “The message of this successful satellite launch is that we are resolved to develop our defensive power on the ground, in the sea and in the space,” adding “We shall never stop. Every day there will be a new development marking the IRGC’s progress.”

While the United States has accused Iran of violating U.N. resolutions by launching a satellite on Wednesday, and the German Foreign Ministry has expressed concern over Iran’s adventure in space, Russian officials believe the development was not against any UN resolution, Fars news agency reported in Iran.

Meanwhile, Salami also sent a message to the region in his statements on Thursday. He reiterated, “We have resolved to resist against whatever threatens our national security and territorial integrity.”