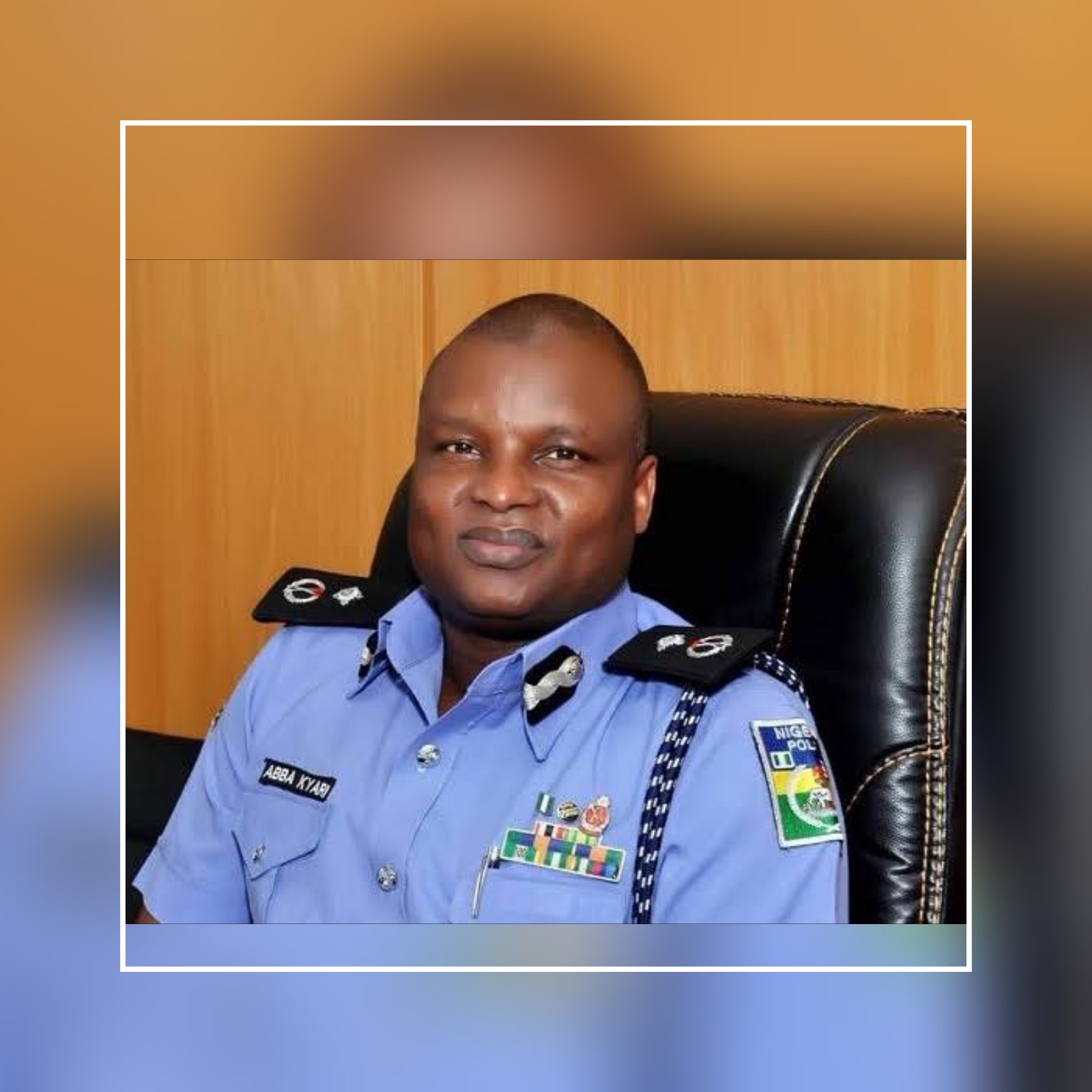 Super Cop, the Commander, IGP Intelligence Response Monitoring Team, DCP Abba Kyari, has updated his verified Facebook page with a third-party post seeking to question the veracity of an American court’s criminal allegations against him.

The United States Attorney’s Office, Central District of California, had issued an arrest warrant against DCP Kyari for his alleged links to a suspect, Ramon Abbas, aka Hushpuppi, who is standing trial for various offences that include internet fraud and money laundering, among others.

Hushpuppi has since pleaded guilty to the charges and, if convicted, risks 20-year-jail term, three-year supervision upon completion of jail term and monetary restitution to the tune of $500,000 or more.

In the said Facebook post, Kyari is seen combat-ready, with gun pulled and standing in front of a Police helicopter, along with two other photographs showing his full Police details.

The criminal complaint that initiated the prosecution against Hushpuppi and, in the ultimate, Kyari, was unsealed Monday, revealing that Hushpuppi pleaded guilty on April 20 to his role in the school-finance scheme, as well as several other cyber and business email compromise schemes that cumulatively caused more than $24m in losses to his victims.

According to court documents, “The defendants allegedly faked the financing of a Qatari school by playing the roles of bank officials and creating a bogus website in a scheme that also bribed a foreign official to keep the elaborate pretense going after the victim was tipped off,” said Acting United States Attorney Tracy L. Wilkison.

“Mr. Abbas, who played a significant role in the scheme, funded his luxurious lifestyle by laundering illicit proceeds generated by con artists who use increasingly sophisticated means.

“In conjunction with our law enforcement partners, we will identify and prosecute perpetrators of business email compromise scams, which is a massive and growing international crime problem.”

“Mr. Abbas, among the most high-profile money launderers in the world, has admitted to his significant role in perpetrating global BEC fraud, a scheme currently plaguing Americans,” said Kristi K. Johnson, the Assistant Director in Charge of the FBI’s Los Angeles Field Office.

Continuing, the document states, “His celebrity status and ability to make connections seeped into legitimate organisations and led to several spin-off schemes in the U.S. and abroad. Today’s announcement deals a crucial blow to this international network and hopefully serves as a warning to potential victims targeted with this type of theft.”

The court documents had also outlined a dispute among members of the Hushpuppi conspiracy, which allegedly prompted him to arrange to have an individual identified as ‘co-conspirator’ Kelly Chibuzo Vincent, jailed in Nigeria by DCP Abba Kyari.

According to the affidavit, “Kyari is a highly decorated deputy commissioner of the Nigeria Police Force who is alleged to have arranged for Vincent to be arrested and jailed at Abbas’ behest, and then sent Abbas photographs of Vincent after his arrest.

“Kyari also allegedly sent Abbas bank account details for an account into which Abbas could deposit payment for Vincent’s arrest and imprisonment.”

The Inspector General of Police has since ordered an internal review of the United States’ authorities’ allegations against Kyari.

However, on Friday [today], Kyari updated his verified Facebook page with a post by a former minister who rubbished the entire American court’s allegations against him.

“A super cop that has risked his life protecting us from kidnappers, murderers & terrorists all these years& that has arrested more criminals than any other is accused of taking bribes from a yahoo boy & scammer all the way from America & we are expected to believe it? Not me!

“Abba is one of the bravest, brightest and best cops in Nigeria and I will not believe these crazy allegations levelled against him or condemn him unless I see any evidence to the contrary.

“He has proved himself over and over again when it comes to catching criminals and I do not believe that he is one himself. If he were he would not have such an excellent record in combating crime.
Nigerians seem to take delight in believing and assuming the worse about their best. That is part of our problem: we love and celebrate the evil but we despise, hate and seek to pull down the righteous and good.

“As far as I am concerned there are as many crooked, bent & killer cops all over the world as there are good ones & America has its fair share of both.The only people that ought to take pleasure in reading this crap about Abba are the kidnappers and terrorists in our country.

“Allegations are a dime a dozen and an indictment does not amount to a conviction: show me the evidence or keep your mouth shut forever.

“I urge Abba to continue the good work he has been doing and not allow himself to be distracted by his numerous detractors.

“This is a deep conspiracy to destroy his career and it will not work.