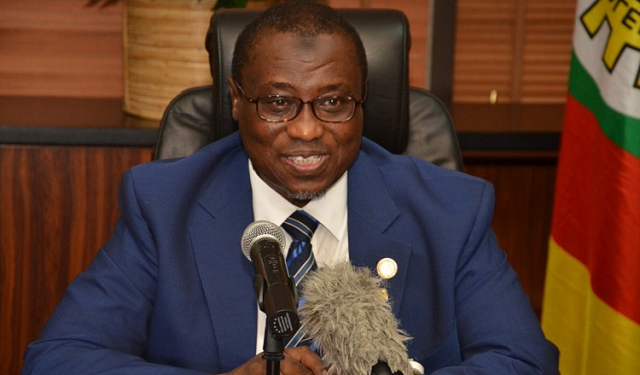 Mallam Kyari described him as a man ‘of exemplary character and disposition.’ Baru, 60, who was at the helm of the Corporation from July 4th 2016 to July 7th 2019, died after a brief illness in an Abuja hospital.