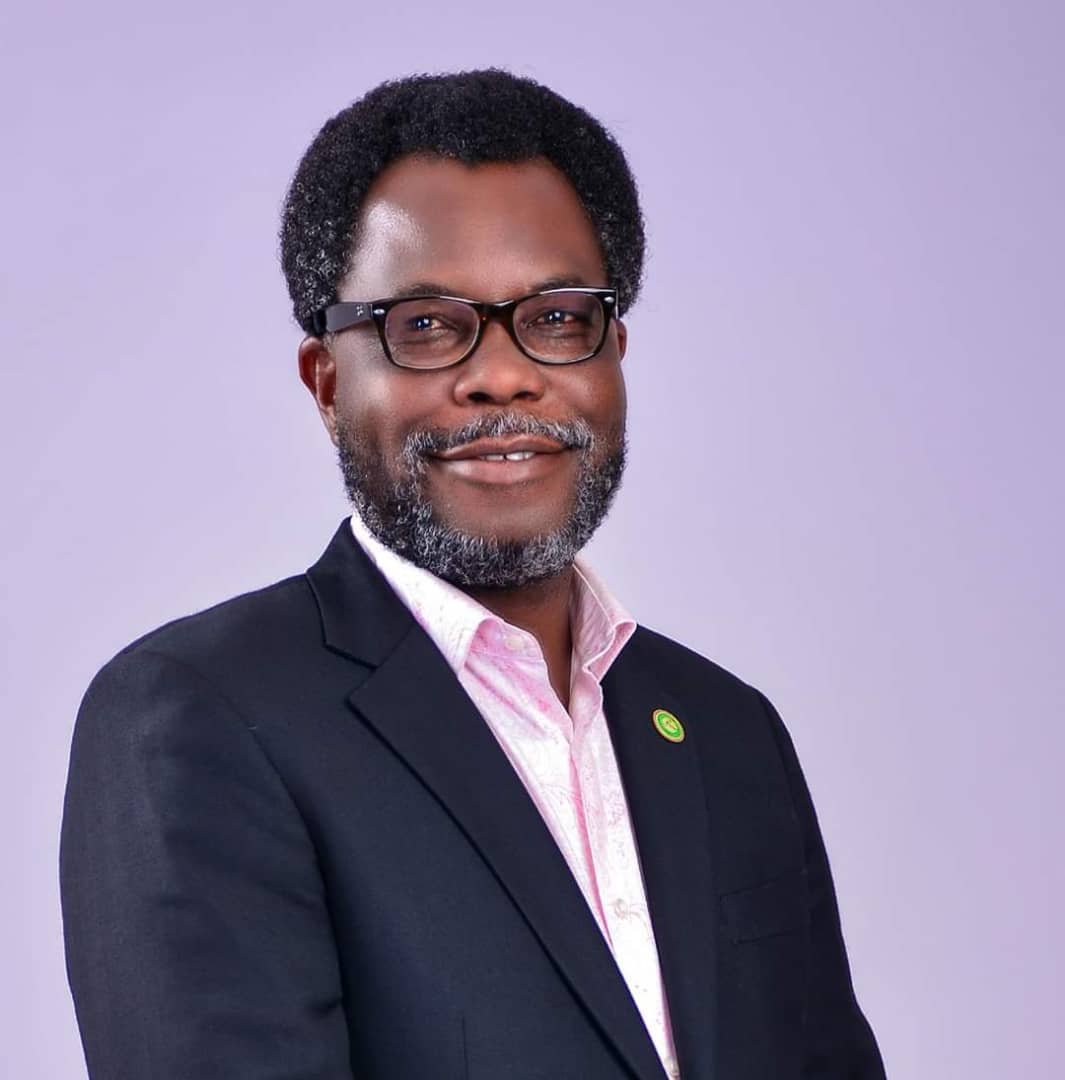 At the Monthly General Meeting of the NBA, Lagos Branch held on the 9th of March 2020, several incidents took place in the meeting. Some of the incidents happened jointly and severally but one stood out.

What should have been the star attraction was the knowledge sharing session in respect of which the Guest Speaker, Mr. Basil Udotai delivered a lecture on “Emerging Trends in Technology Law.” It was a very engaging session and for the first time in a long time, the Chairman of the Branch, Mr. Yemi Akangbe allowed six questions. The number of questions usually allowed was between three to four questions. The question that drew most reaction from the gathering was the question of the former Chairman of the Lagos NBA, Mr. Alex Muoka to the Guest Speaker calling for an explanation on his mode of dressing which was not conservative as would have been expected of a lawyer in a gathering of lawyers.

The guest speaker answered the question of Mr. Muoka by explaining that the business environment where he most often found himself was around tech guys. He explained that in the early days, he looked like a misfit around the tech guys and sometimes he felt he looked intimidating. He eventually decided he would not want to dress to intimidate but more importantly, he did not want to look like a misfit. So he adopted the dress code of his business environment.

To the Lagos NBA meeting, he wore a black blazer on a black shirt which for me was a reminiscence of a Wednesday dress code of my former principal for the Golf Course. I won’t be surprised if the shirt was a Pierre Cardin or a Ferragamo. He wore turquoise chinos for pants and his footwear looked like an hybrid of sneakers and winter street tennis shoes.

But just before Mr. Basil was introduced to deliver his presentation, Mr. Alex Muoka treated the gathering to a side attraction by delivering several French kisses on the cheeks of a lady whose name I omitted to find out. When it started we all thought the exercise was going to end with the French tradition of one kiss per cheek. No. They went further to the south of France where one more extra is allowed making it three kisses. No. It didn’t end there. They went beyond French borders. They continued until the gathering made a roaring noise. It was the most interesting part of the meeting.