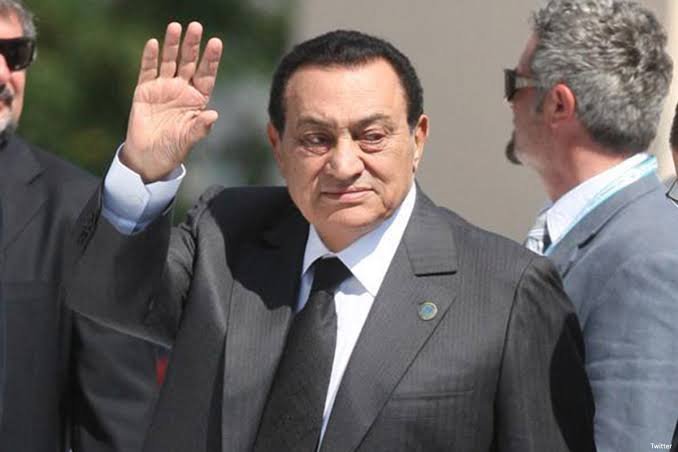 It was stated that his son posted the news of his death on Twitter.
Mubarak ruled Egypt for nearly three decades before stepping down in February 2011.

The deceased Leader is a former Egyptian military and political leader who served as the fourth president of Egypt from 1981 to 2011. Before he entered politics, Mubarak was a career officer in the Egyptian Air Force.