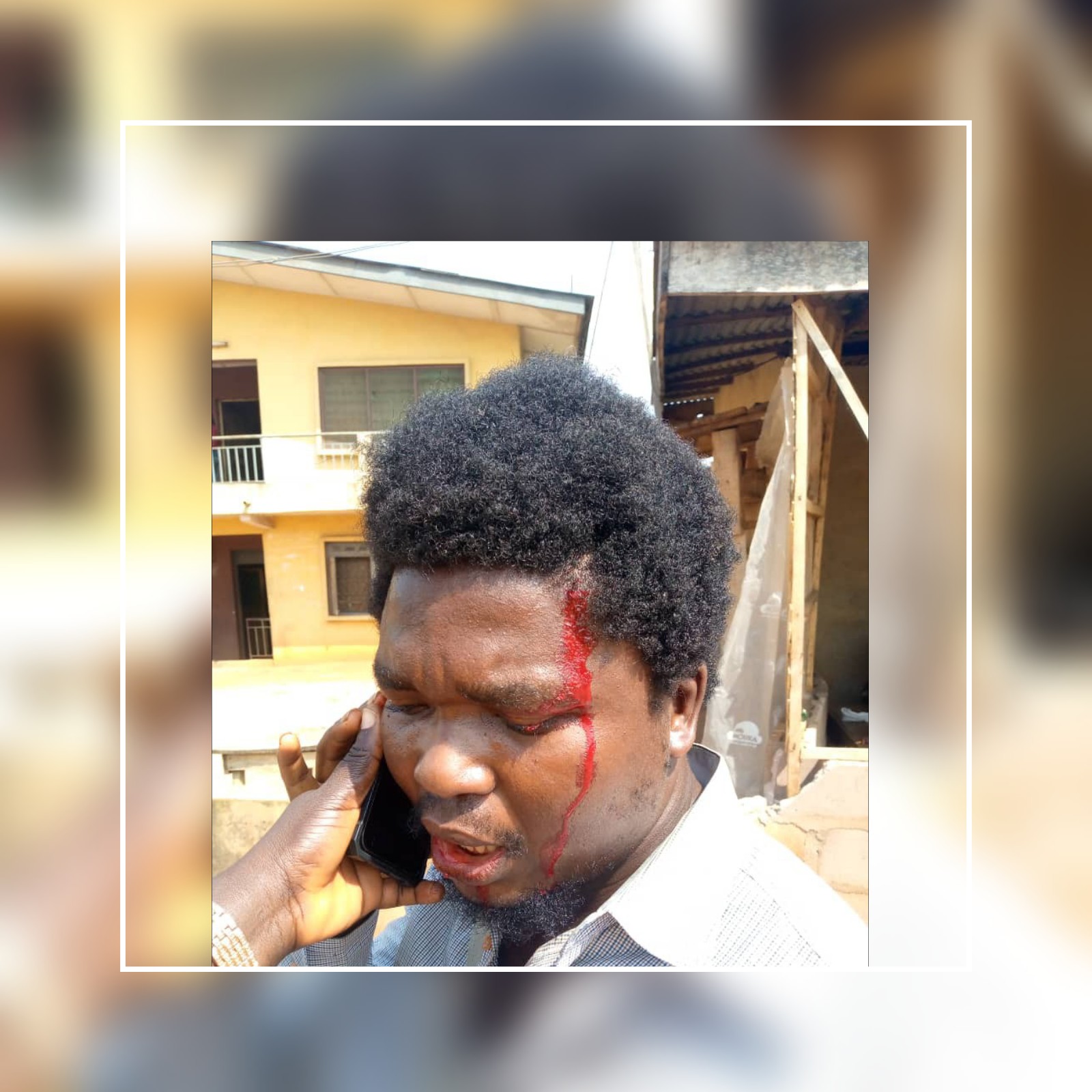 The Bailiff of the High Court Ogun State sitting in Shagamu, Mr. Oluwaseun Adetayo Odunlami, was allegedly stabbed on his head by the thugs of the Vice Chairman, Ikenne local Government for attempting to serve the Vice chairman.

Our sources informed us that the bailiff who was on duty based on the hearing notice issued by Honourable Justice T. A. Okansanwo of court 3 to serve the Originating process and hearing notice on Hon. Efuwape (1st Respondent), APC and OGSIEC in a pre-election matter in respect of the forthcoming Local Govt/Councilorship scheduled to hold on 24th July, 2021, in suit No: HCS/286/21 filed by Mr. Osularu Muyiwa. Mr. Osularu has alleged in the suit that being the winner of the APC primary election held in Ward 5, Iperu Remo, Ikenne local Government, Ogun State, his name was fraudulently substituted for the Vice chairman who never participated in the APC primary election.

As at the time of publishing, we are unable to reach the said Vice-chairman for his reactions to the allegations.

Meanwhile, the court granted an Ex-parte Order today ( 13th July, 2021) as moved by Daud Fazaz Segun, the counsel to the Applicant wherein the court directed that the case will be heard during vacation considering the urgency and the court further ordered that hearing notice be served.