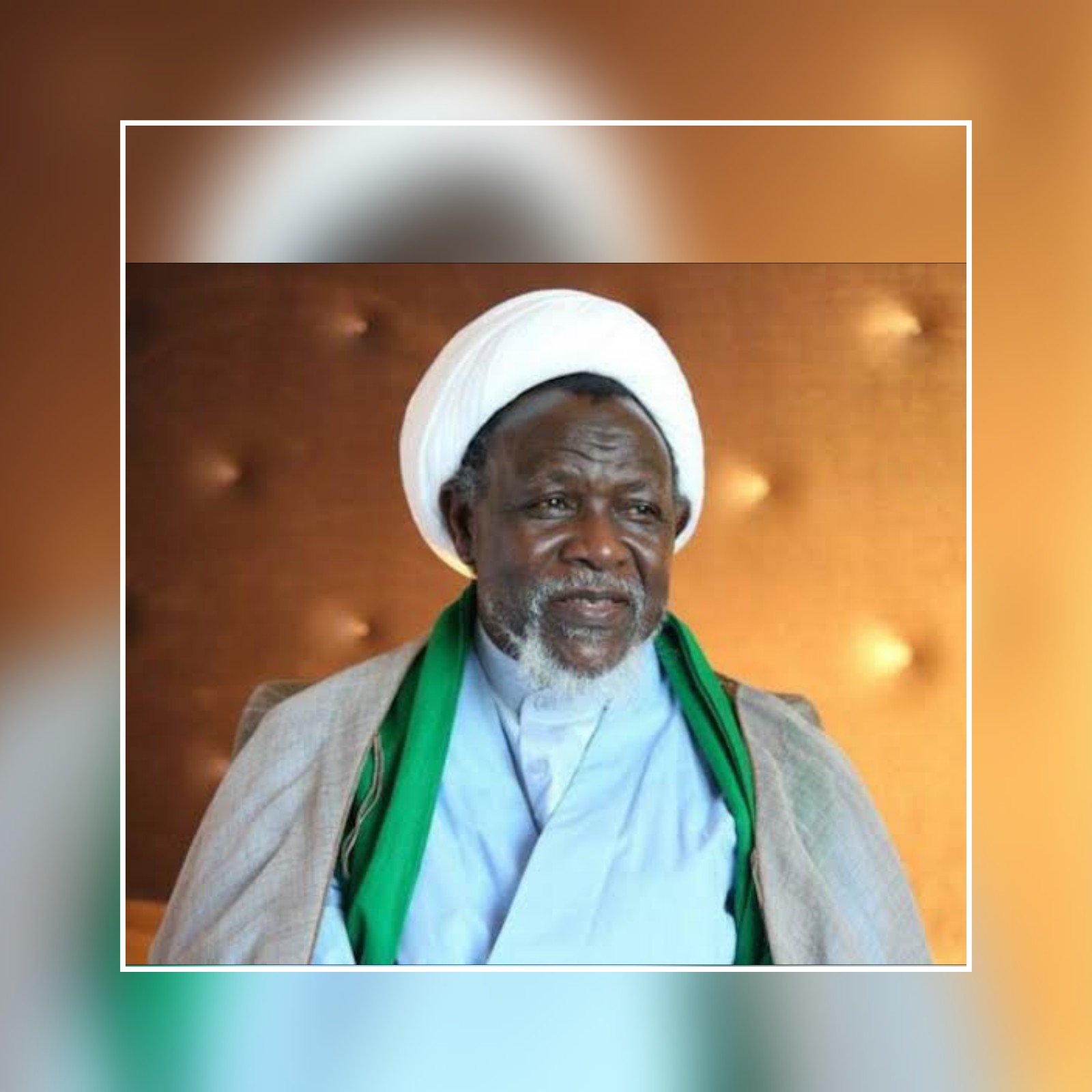 Shiite Muslim leader Ibrahim Zakzaky and his wife detained for murder since 2015 in Nigeria have on Wednesday been discharged, lawyers said.

The prominent cleric has been at loggerheads with the secular authorities for years because of his calls for an Iranian-style Islamic revolution in Nigeria, where Shiites make up a small minority.

Zakzaky, his wife Zeenah Ibrahim, and 200 of their followers were arrested in a violent crackdown in the northern city of Zaria.

A court in 2016 ordered the couple be released but the authorities ignored the demand and filed charges against the cleric including the murder of a soldier.

“None of the 15 prosecution witnesses proved they committed the offence,” lawyer Sadau Garba told AFP after Wednesday’s hearing, adding that the couple had been acquitted and “regained their freedom today.”

Lead prosecutor Dari Bayero confirmed that the pair had been freed but said the state was planning to appeal.

“The court ruled that none of the witnesses we presented in court gave convincing proof that the duo was guilty,” Bayero said.

“This doesn’t mean they can’t be re-arraigned… we are certainly going to file charges against the duo at appeal.”