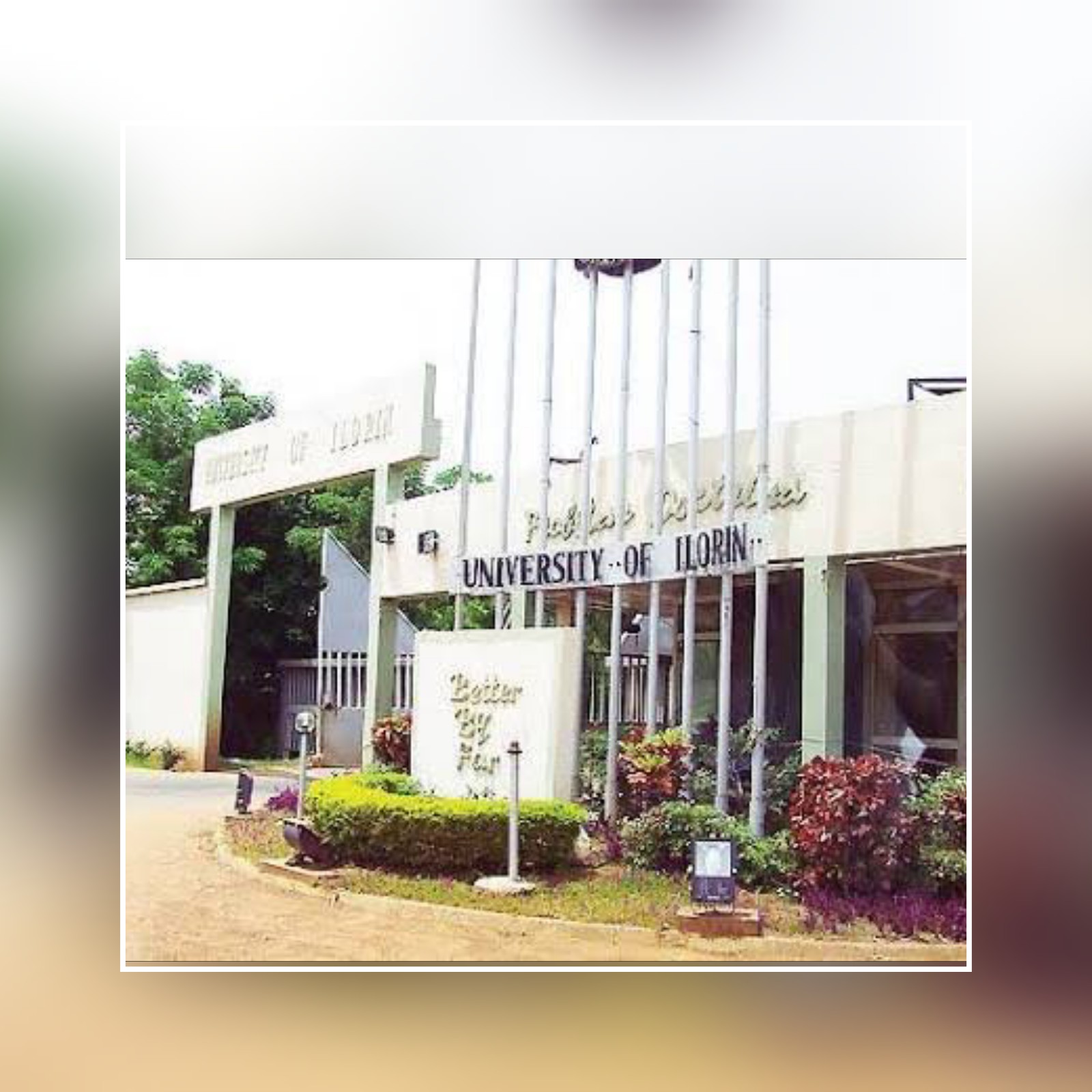 The Department of State Services has arrested eight suspects over the rape and murder of a 300-level agricultural student of the University of Ilorin, Kwara State, Blessing Olajide.

Late Olajide was reportedly brutalised before her attackers raped her to death.

She was left with injuries all over her body at her residence in Ilorin.

Many civil society organisations across the country had protested and demanded the arrest of the attackers, as well as their prosecution.

Sources who spoke with our correspondent on the condition of anonymity  on Monday said the DSS had arrested the perpetrators.

As of the time of filing this report, both the state spokesperson for the DSS, as well as the national public relations officer had  yet to respond to the messaged sent to them to confirm the arrest.

But the Kwara State Director of Public Prosecution, Mumini Jimoh, confirmed that some suspects had been arrested over the crime and would be arraigned  on Wednesday.