DOMESTIC VIOLENCE; A DIRECT ANTAGONIST OF A SANE SOCIETY BY CHINYERE OBASI 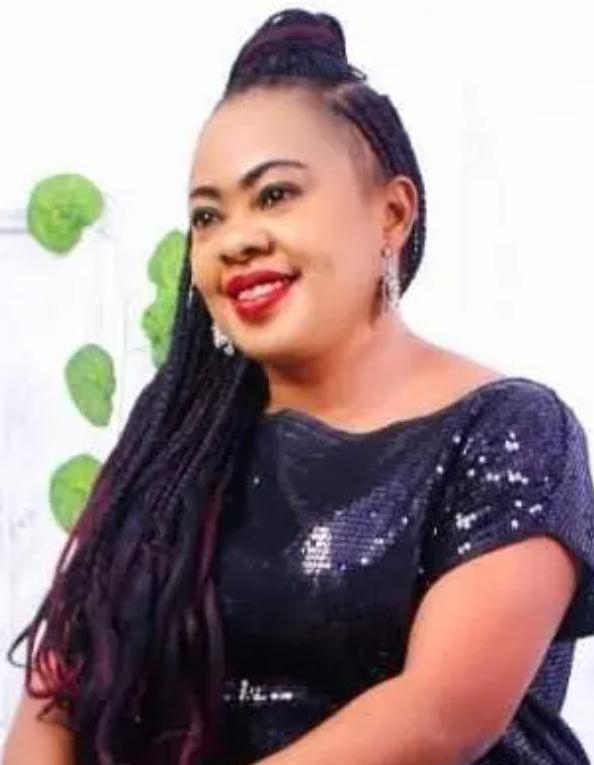 THIS MENACE KILLS THE SOCIETY
It is common knowledge that the family unit is the cradle of society, being the very foundation upon which the pillars of societal advancements are built. It takes a mentally stable Finance Director for example to effectively drive a finance Scheme for the betterment of society. Such Finance Director could not have fallen from the sky; he is a product of a family unit, and where such family unit was beleaguered by domestic violence, (be it from his father to his mother, mother to father, father and or mother to himself and father and or mother to a maid or a relative or to a sibling), there is a high tendency of psychological damage. He could very well go ahead to become a successful Finance Director in name and rank, but his output in terms of how he treats his subordinates and co-workers may very well fall short of standard, leading to poor productivity.

The child’s brain operates a high level of receptiveness, effectively imbibing activities within and around its immediate environment, hence, without utmost deliberate care, such activities form part of the child’s personality.

Hence, there is a high tendency that a brutalized child or one who witnessed same on a parent, maid or sibling would naturally continue the cycle in his or her own home, hence further destroying society.

HOW DO WE FIGHT DOMESTIC VIOLENCE?

Domestic Violence cannot be stopped totally as we are well aware, the presence of sanctions is not a deterrent to certain classes of people who are serial offenders. So how do we go about it?

Firstly, it may be cliché, but it remains very valid that intending couples should look very deep into the mental disposition of the person they intend to marry. There are always signs of violence in a violent person, no matter how concealed. It requires high level of sensitivity to detect same, hence intending spouses should be deliberate in observing the tendencies of their spouses. Furthermore, equally watch how (s)he treats the people around them so that even where (s)he tries to conceal it from you, same will naturally manifest in others.

Secondly, let us assume that one has successfully studied his or her partner and concluded that he or she is not a batterer, is it okay especially for the female folks to go ahead to dare their husbands to beat them? This is completely unacceptable! There are men out there who were pushed into domestic violence by very disrespectful wives. However, there is still no excuse to lay hands on a woman, the best option is to walk away.

Thirdly, it is high time our police stations started treating issues of domestic violence as pure criminality as opposed to “family issue”. No family in the true sense of it would have cause to visit the station on account of domestic abuse in the first place.

CONCLUSION
Having briefly established the scope of domestic violence, it is hoped that the few possible solutions provided above would go a long way in curbing this menace so as to preserve the soul of society.