DISSECTING  SOME  CONTEMPORARY ISSUES ON THE OFFENCE OF RAPE 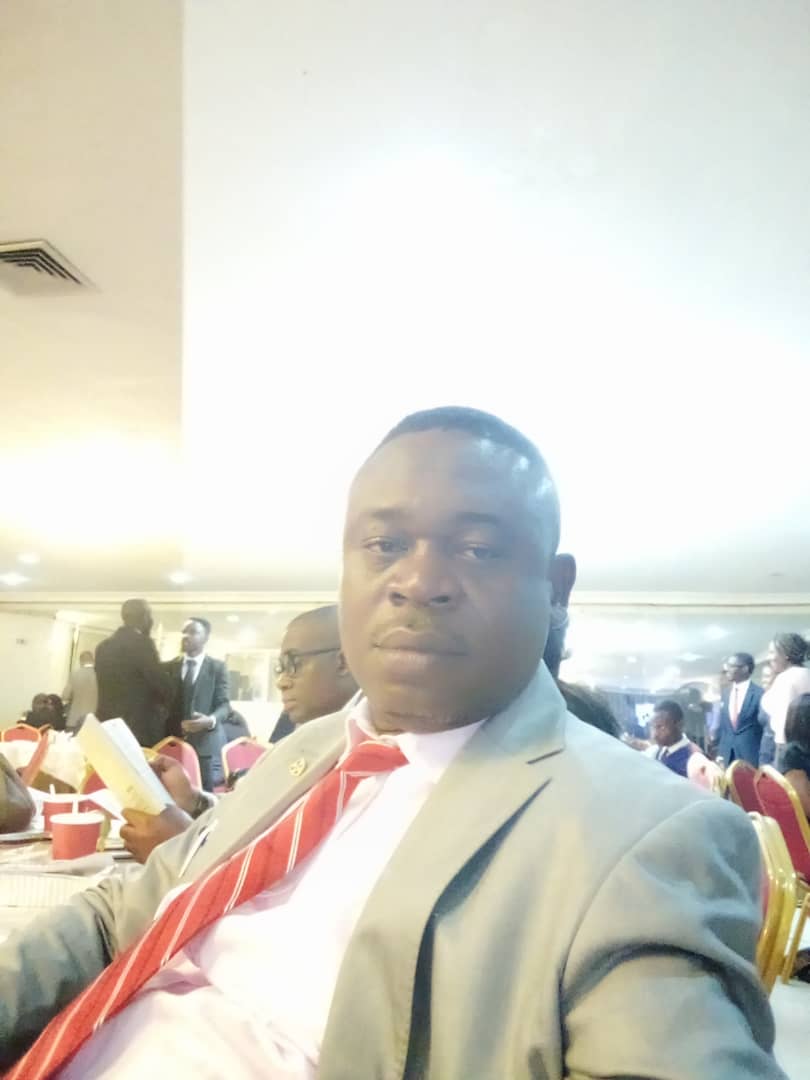 Over the last couple of weeks, the Nigerian news media has been awashed with the reportage of series of rape incidences across the length and breadth of the country. More worrisome is that perpetrators of the heinous act have become more dastardly in their methodology often preferring to leave their victims for dead and or terribly anguished or badly bruised .From the available news reports, there are yet increased cases of defilement of minors and children. The very elderly and widows have not been left out in this new scourge.

The current and trending rape pandemic is yet another pandemic ravaging a nation barely trying to exit the covid19 pandemic. The intendment of this concise and lucid piece is to raise awareness on this new wave of pandemic and critically dissect some legal questions on the issue of the offence of rape .The format of the legal questions to be examined are as follows :What is rape.? Who can be raped? How do you prove the offence of rape.? What is the punishment for rape? What other offences are similar to rape? What are the defences to the offence of rape? What is the correlation between indecent dressing and rape?

This seemingly rhetorical and innocuous question is quite germane in view of the existence of other forms of sexual assaults in the classifications of offences against the person. The clear and distinct examination of this question further becomes very relevant especially when examining the issue of rape in established relationships for example between married couples.

Simpliciter, rape is a specie of sexual assault characterized by having sexual intercourse (penetration ) with a woman without her consent. Section 260(1) of the Criminal Law of Lagos 2015 hit the nail on the head when it defined the offence of rape as follows :

260(1) Any man who has unlawful sexual intercourse with a woman or girl without her consent, commits the offence of rape…

The above definitiontallies with the definition of the offence by the Nigerian Appellate Court in the case of Ahmed v. The Nigerian Army (2011)1 NWLR 89 where the Court of Appeal defined “rape” as follows:

“The offence of rape is the unlawful carnal knowledge of a woman or girl, without her consent or with her consent, if the consent is obtained by force or by means of threats or intimidation of any kind, or by fear of harm or by means of false and fraudulent representation as to the nature of the act, or in the case of a married woman, by personating her husband….It may be stated differently by saying that rape, means a forcible sexual intercourse with a girl or woman without her giving her consent to it.

Who can be Raped?

The specific definition of the offence of rape in the above law under reference,applicable to Lagos State,automatically clarifies some knotty issues such as :which gender can be raped? And whether there can be said to rape amongst a married couple? From the earlier elucidations above, it is opined that as for case of Lagos and some other states of the Federation of Nigeria, the controversial question of whether a man can be raped by a woman does not even arise as that is not the intent or clear provision of the law.It is only a woman and or a girl that can be raped. This of course includes the girl child.Section 137 of the Criminal Law of Lagos 2015 andSection 27 of the Child Rights Law of Lagos 2015 clearly outlaw sexual intercourse with a child.Under the aforesaid Child Rights Law,a child is person under the age of 18years.

The situation would appear slightly different under the Violence Against Person(Prohibition) Act 2015 (applicable only to Abuja FCT) which under section 1(1) states that a “he or she” can commit rape ,meaning that a man or a woman can now be liable under the said Act.

As to the issue of whether a man can rape his wife,it will appear that Section 260(3)of the Criminal Law of Lagos 2015attempts to clarify this question when it states thus “Sexual intercourse between a man and a woman who are married is not unlawful.”

From the above, it is opined that though a man cannot be raped(at least, under Lagos Laws)his remedy may lie with alleging some other offences similar to rape. Further, though a married man may not be held to have raped his wife( by reason of the lawfulness of the sexual intercourse), the fact that such sexual intercourse is without the consent of the wife is a ground for the wife to proceed against the husband by alleging other offences similar to rape.These similar offences would highlighted thereafter

How do you prove the offence of Rape?

In the case of POSU & ANOR v. THE STATE (2011) 3 NWLR 393,the Nigerian Supreme Court itemized the requirements for the proof of rape when the court held as follows:

“In a charge of rape or unlawful carnal knowledge of a female without her consent, it is the duty of the prosecution to prove the following –

(a) That the accused had sexual intercourse with the prosecutrix(the victim).

(b) That the act of sexual intercourse was done without her consent or that the consent was obtained by fraud, force, threat, intimidation, deceit or impersonation.

(c) That the prosecutrixwas not the wife of the accused.

(e) That there was penetration.”

Intrinsic with the issue of the proof of rape is the knotty issue of corroboration.Corroboration simply means confirming or giving support to either a person, statement or faith.SeePopoolavs State(2011) LPELR-4860(CA).

Is corroboration still a necessary ingredientto prove the of offence of rape? It is opined, at least for states where both the criminal code and penal code are not applicable, that this is no longer a necessary requirement in view of the expunged section 179(5) of the former Evidence Act from the new Evidence Act of 2011.

A careful perusal of Chapter 25 of the Criminal Law of Lagos, dealing on sexual offences, does not in any way state the need for and or requirement of corroboration of a testimony before a conviction can be made.Where same is not expressly stated under the substantive and procedural laws of a jurisdiction,then the probative evidence of a single witness suffices. See the case of Mohammed v. State (1991) 5 NWLR (Pt.192) 438 where the Supreme Court held as follows:

Thus unless corroboration is required by law, the evidence of a single witness of the right probative value has always been accepted as sufficient proof for the offence as charged.”

What is the punishment for Rape?

Under section 260(1) of the Criminal Law of Lagos2015, the punishment for rape is a term of life imprisonment.Under Section 358 of the Criminal CodeAct which prescribes same termof life imprisonment,the life imprisonment could be with caning or without caning.Under section 1(2) of the Violence Against Person(Prohibition) Act 2015,where the offender is less than 14 years of age,the punishment for him or her is a term of imprisonment for 14 years. In all other cases,to a minimum of 12 years imprisonment and where it is a gang rape,the offenders are liable to a minimum term of 20 years imprisonment.The court is also mandated to award appropriate compensation to the victim of rape,while a register for convicted offenders shall also be maintained for public access.

What other offences are similar to Rape?

The Criminal Law of Lagos 2015and other relevant laws contains an avalanche of similar offences tothe offence of rape.The list and the punishments are reproduced hereunder:

Except for the cases of defilement where consent is immaterial as a child is deemed incapable of giving consent, the issue of ‘consent’ is one ground mostly raised in rape cases.‘Consent’ means that the victim consented to the act.The Supreme Court aptly stated the issue in the case of Ogunbayo v. State (2007) ALL FWLR (Pt. 365) 408 at 425 – 426; Paras. H – A (SC)where the court held thus

As easy as it may sound, the issueof consent has its own complexities.This necessitates the clear provision of section 266(1) &(2) of the Criminal Law of Lagos 2015which states thus

Indecent dressing and the offence of Rape